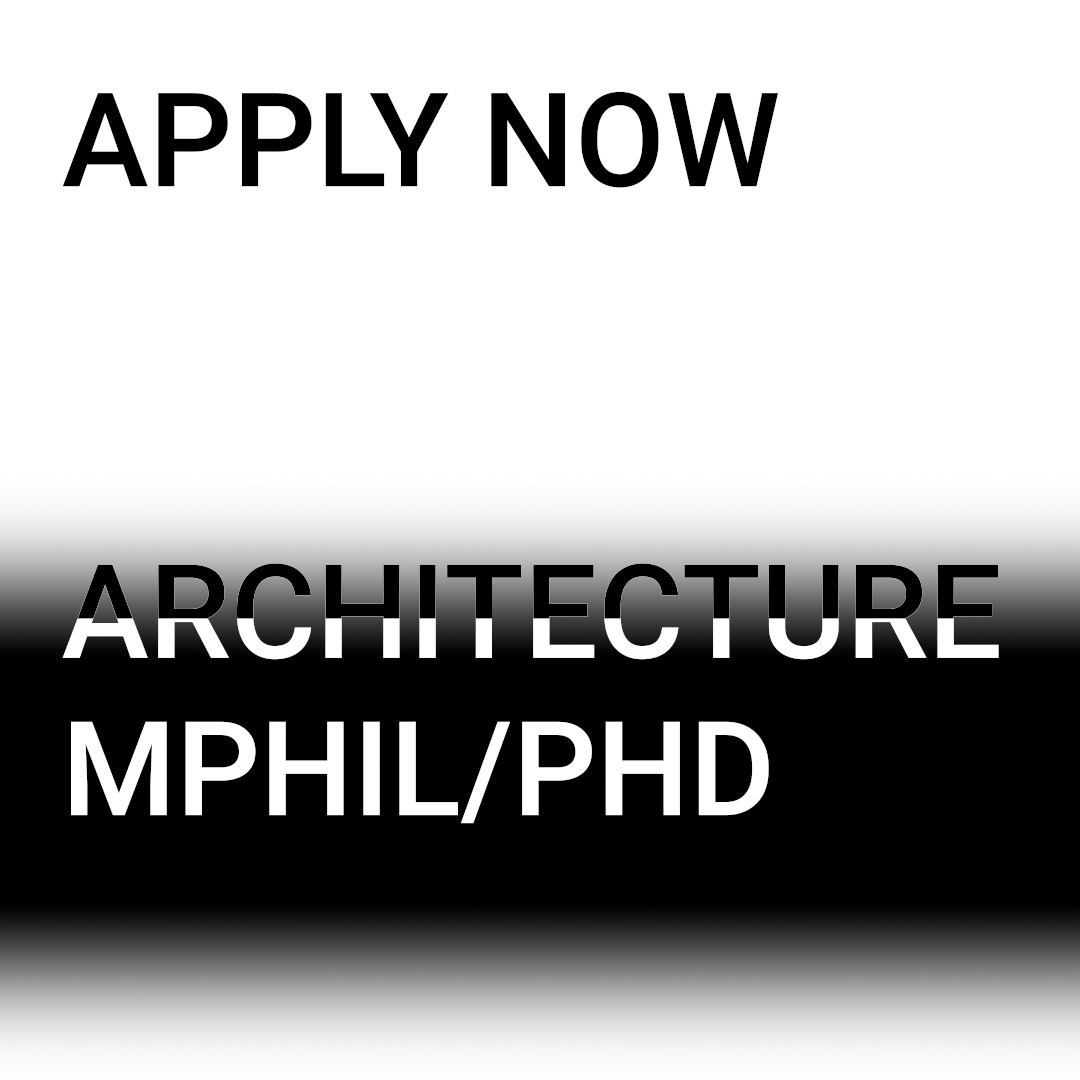 The elevator pitch as a genre is something you need to do fast. You need to grab the attention of the executive, a potential client, or a buyer – for it is a rare chance, perhaps your only chance – and you need to make it within a crowd of potentially eavesdropping strangers. That kind of situation has been invented by architecture, and points to the elevator not just as an architectural element, but as a media form. Every media develops in relation to the world around it, to the technology, to the culture and financial realities in which it exists. The elevator as a media form has produced its own genre: the elevator pitch. Understood in this way, elevators provide an ability to speak across class and across positions, even if momentarily. It is the one element in which we all need to stand and wait and the element in which opportunity is given, that has been afforded to us by architecture. Unexpectedly, while the modern elevator could be understood as hyper-standardised and entirely fungible, as a media device, it might produce a suspended moment in which social encounters for creative and norm-defying ideas are being formulated.

(1)   Inspired by the final scene in “This is not a film” (2011) by Jafar Panahi and Mojtaba Mirtahmasb in which Panahi meets the rubbish collector in the elevator of his apartment building in which he is under house arrest.