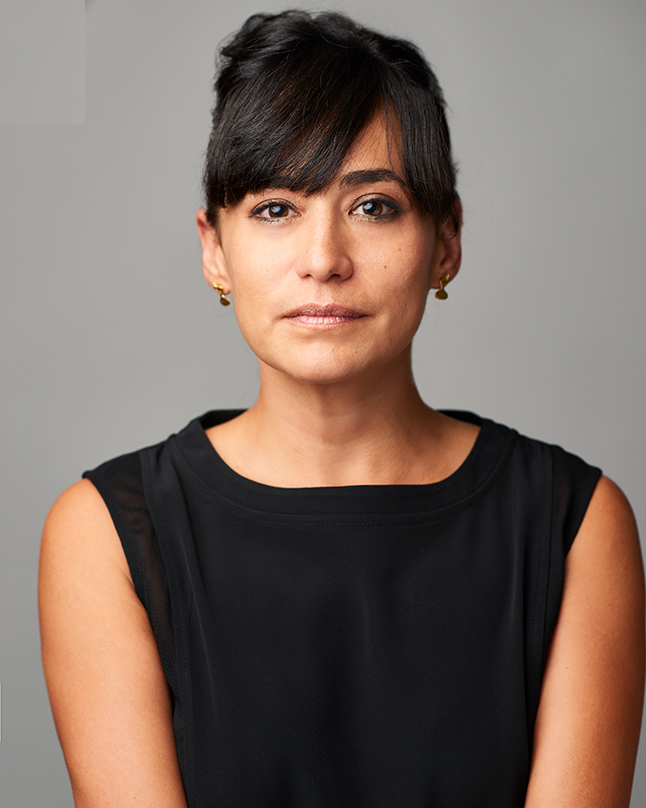 ‍Contradictions of Continuity and Change

Sofía Hernández Chong Cuy is a director at the institution formerly known as Witte de With Center for Contemporary Art in Rotterdam. Previously, she was curator of contemporary art at Colección Patricia Phelps de Cisneros in Caracas and New York from 2011 to 2017. In 2016-2017, she was also guest curator at the Bronx Museum of the Arts in New York. In 2013, Sofía was artistic director and chief curator of the 9a Bienal do Mercosul | Porto Alegre in Brazil, and before that, she was an agent of DOCUMENTA(13) in Kassel. In the past, Sofía has been director of Museo Tamayo in Mexico City and held curatorial positions in New York at Art in General and Americas Society. She is also a board member of Creative Time in New York and of Council in Paris.

Sofía's talk will be followed by a conversation with  Eleni Han, Guillermo Ruiz, Ines Weizman and Adam Kaasa.

This event is part of the
Postgraduate Research Lecture Series 2020/21
. 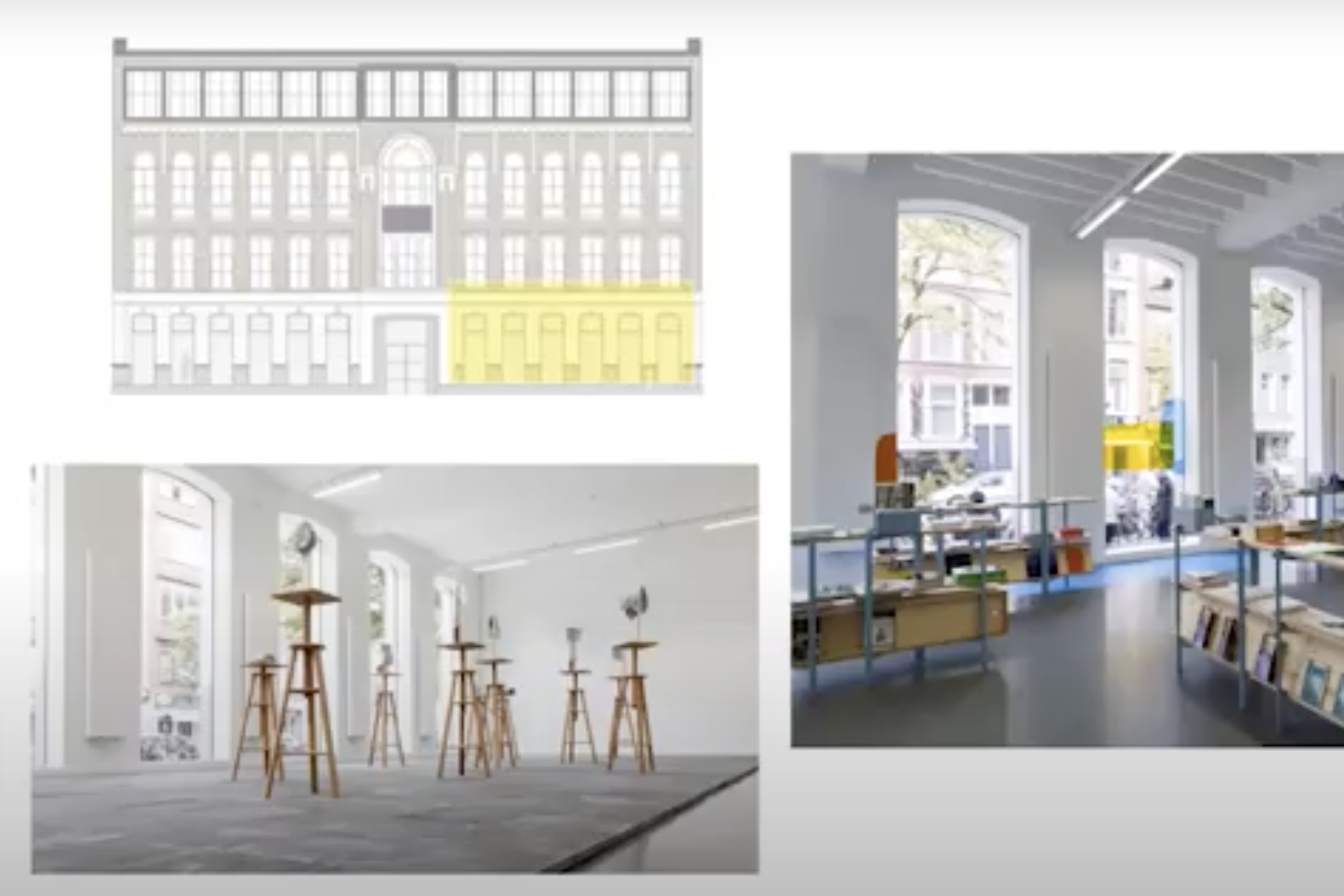 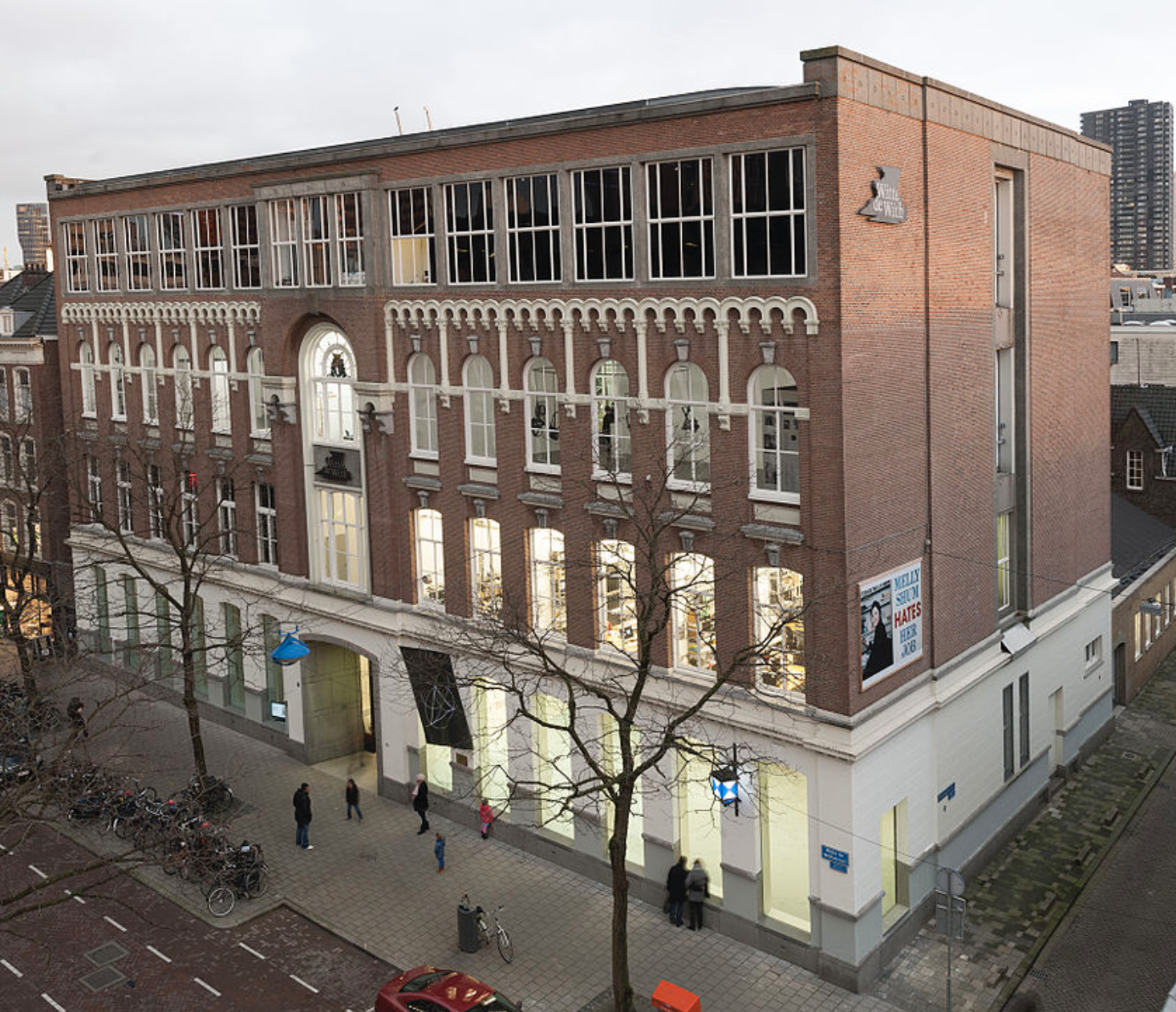