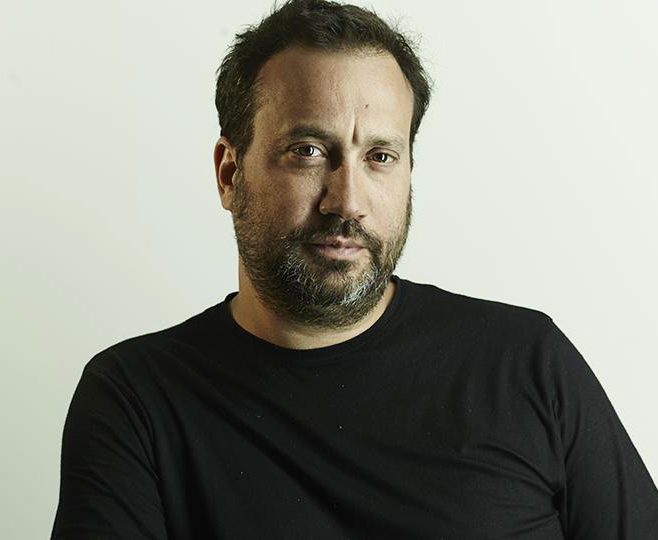 Triple-Chase at the 2019 Whitney Biennial

Eyal Weizman is the founding director of Forensic Architecture and Professor of Spatial and Visual Cultures at Goldsmiths, University of London.
Eyal’s lecture on FA’s project Triple-Chaser at the 2019 Whitney Biennial will be followed by a conversation with the audience and special guests. Eyal Weizman is the author of over 15 books, he has held positions in many universities worldwide including Princeton, ETH Zurich and the Academy of Fine Arts in Vienna. He is a member of the Technology Advisory Board of the International Criminal Court and the Centre for Investigative Journalism. In 2019 he was elected Life Fellow of the British Academy and appointed Member of the Order of the British Empire (MBE) in the 2020 New Years Honours list for services to Architecture. In 2020 he was elected the Richard von Weizsäcker fellow at the Bosch Academy. Eyal studied architecture at the Architectural Association, graduating in 1998. He received his PhD in 2006 from the London Consortium at Birkbeck, University of London.

Eyal's talk will be followed by a conversation with Ines Weizman, Eleni Han and Guillermo Ruiz and Jingru (Cyan) Cheng, Adrian Lahoud.

This event is part of the
PGR Lecture Series 2020/21
series. 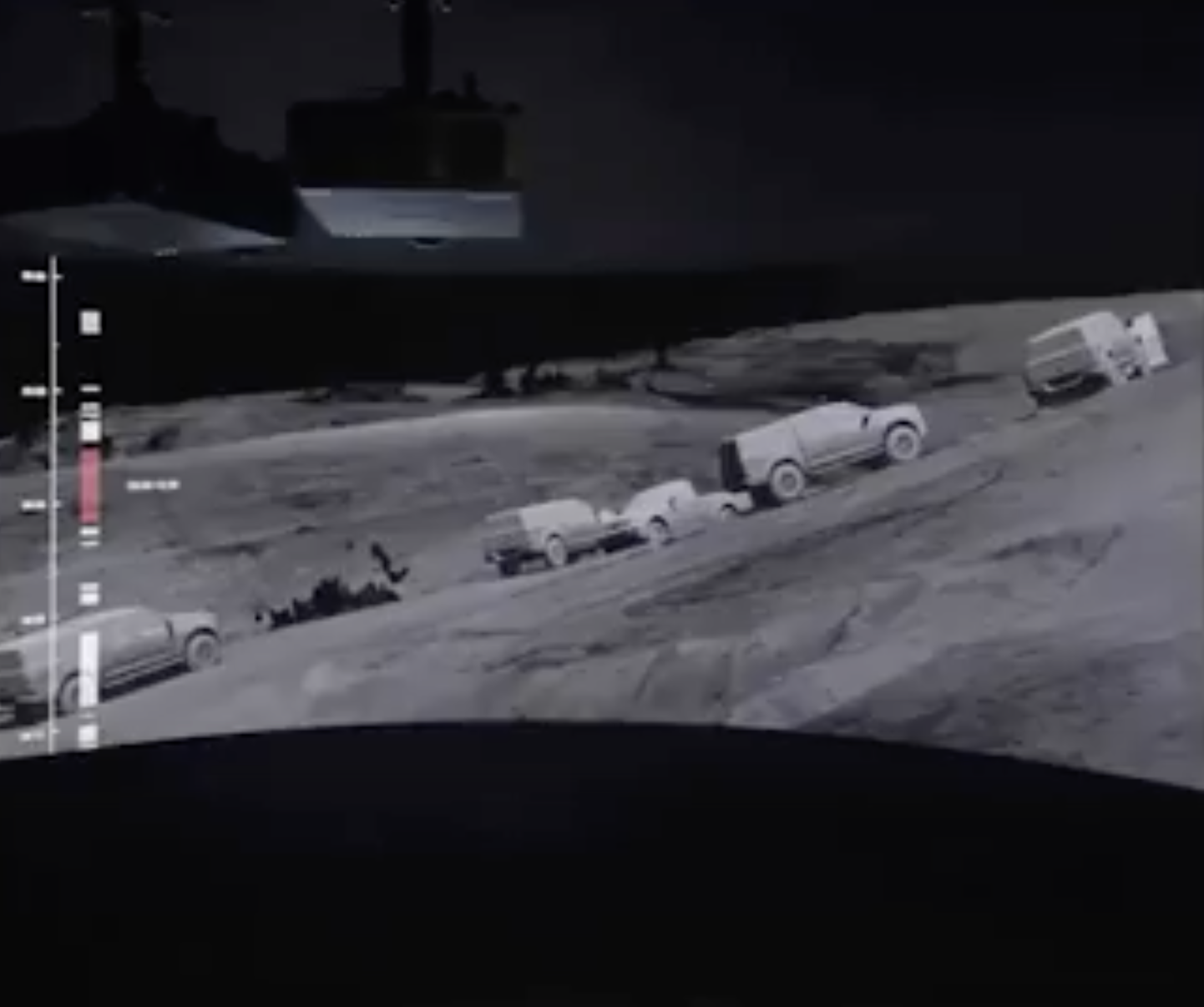 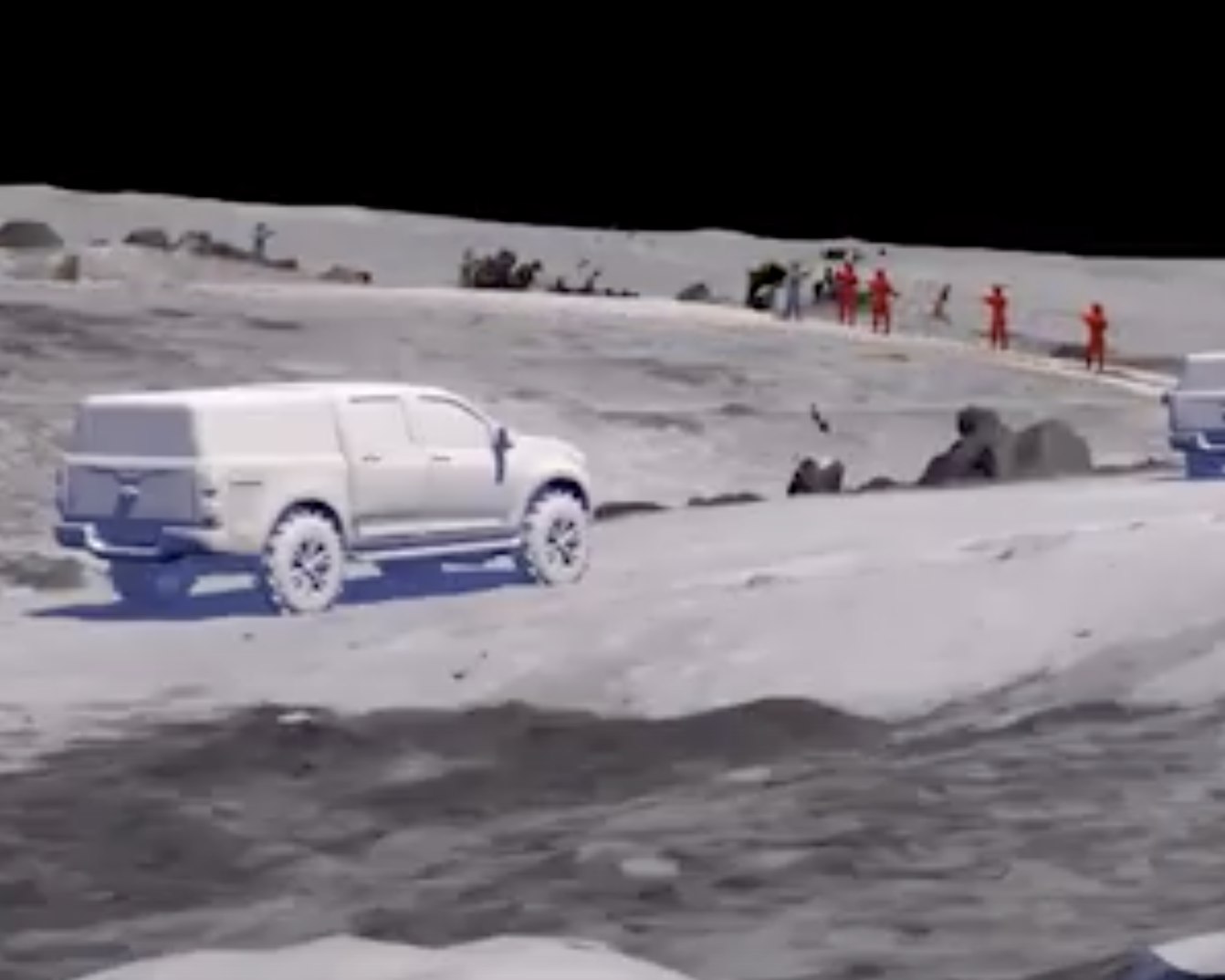 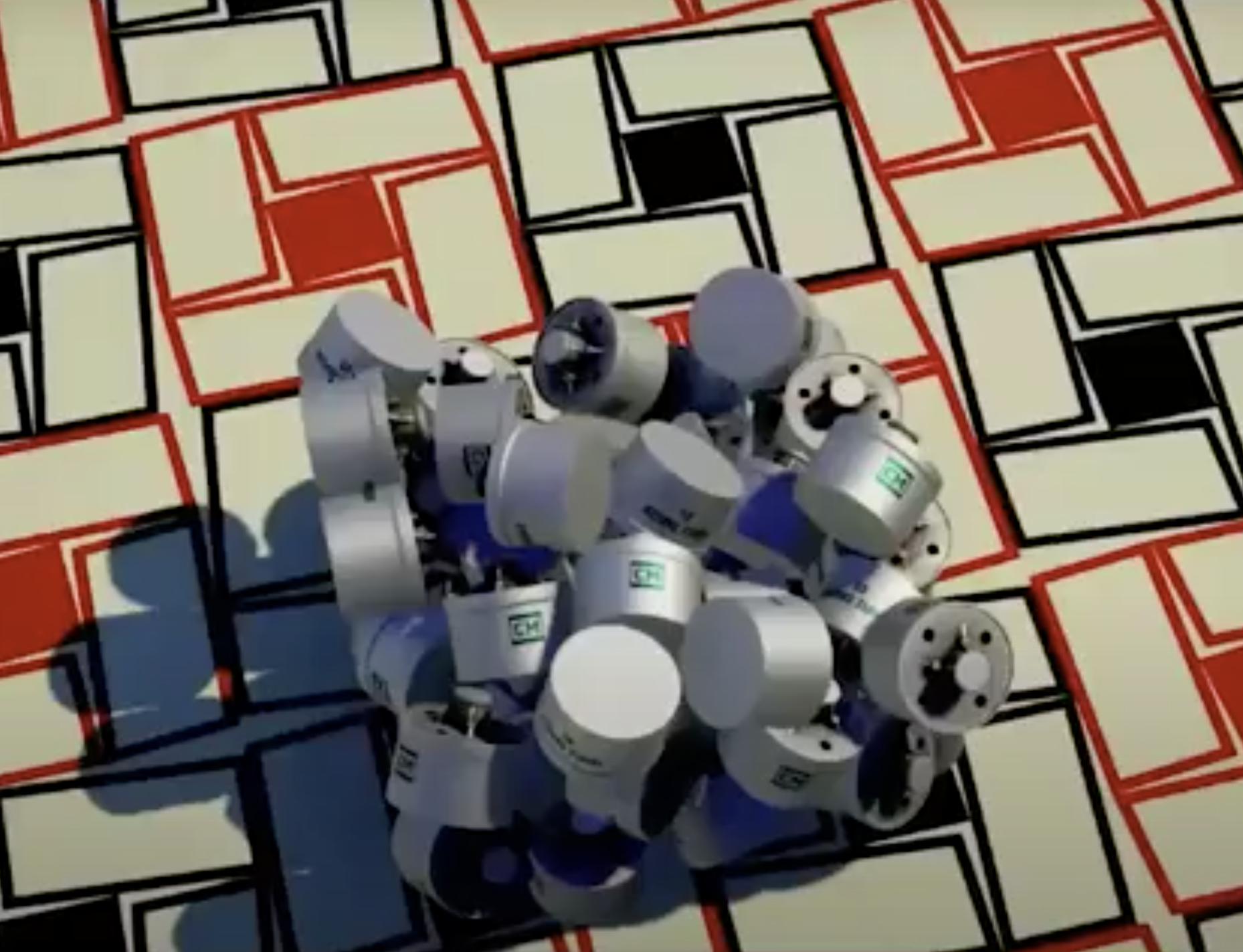 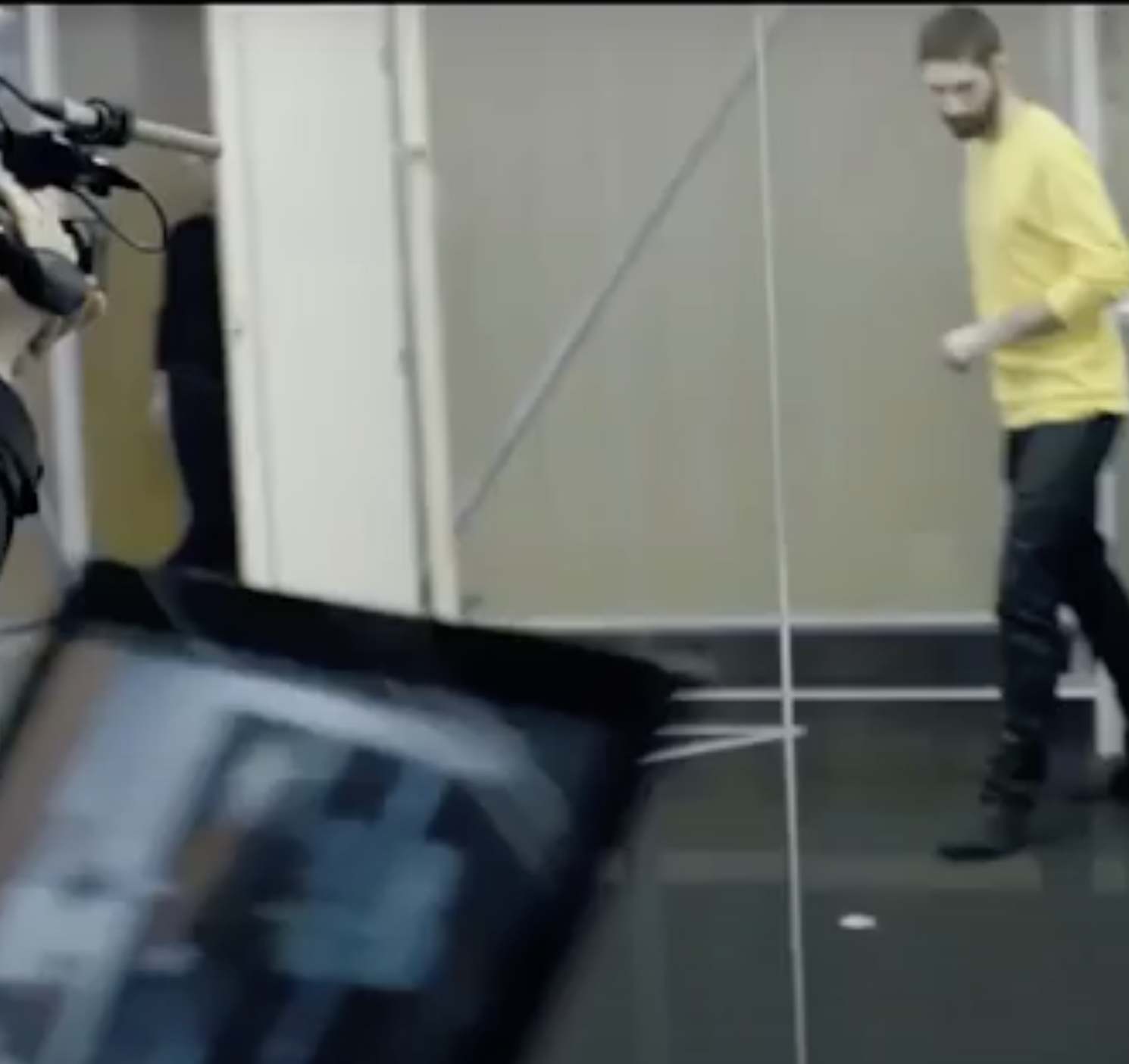