In his presentation, Charles Heller will present some of the work he has produced together with Lorenzo Pezzani on Forensic Oceanography, part of the Goldsmiths, University of London programme in Forensic Architecture. Continuing the discussion with Nandita Sharma that will have taken place the evening before as part of the International Lecture Series at the School of Architecture, he will specifically focus on analysing the refugee crisis through methods of Forensic Architecture and Border Forensics. It will study the violence of borders after death and possible directions of collaboration.

Charles Heller is a filmmaker and researcher whose work has a long-standing focus on the politics of migration and aesthetic practice within and at the borders of Europe. Heller received a bachelor’s degree in fine arts from the Ecole Supérieure des Beaux-Arts, Geneva and an MA in International Studies at Goldsmiths, University of London. He also completed at PhD in Research Architecture at Goldsmiths, where he is still affiliated as a Research Fellow. Heller is currently conducting postdoctoral research supported by the Swiss National Fund (SNF) at the Centre for Migration and Refugee Studies, American University in Cairo and the Centre d’Etudes et de Documentation Economiques, Juridiques et Sociales, Cairo.

Together with Lorenzo Pezzani, Heller has been working since 2011 on Forensic Oceanography, part of the Goldsmiths, University of London programme in Forensic Architecture. Forensic Oceanography seeks to document violence perpetrated against migrants at sea with maps, articles, exhibitions, websites and films. They co-directed the film Liquid Traces: The Left-to-Die Boat Case (2014), which reconstructs the events surrounding the group of 72 passengers who left the Libyan coast for the island of Lampedusa. Heller and Pezzani wrote the report Death by Rescue (2016), and co-founded Watch The Med, an online mapping platform to monitor the deaths and violations of migrants at sea (2012). 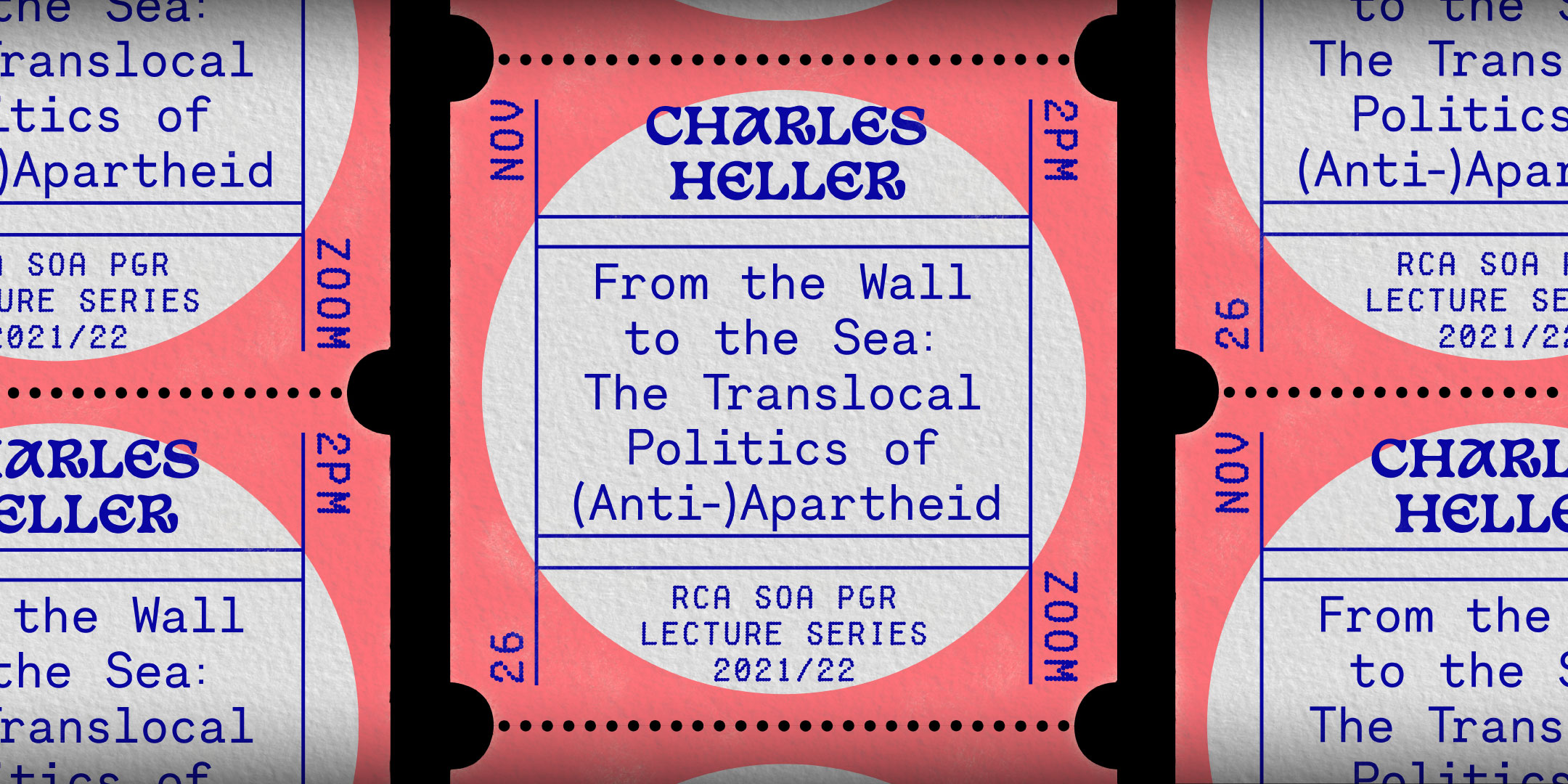