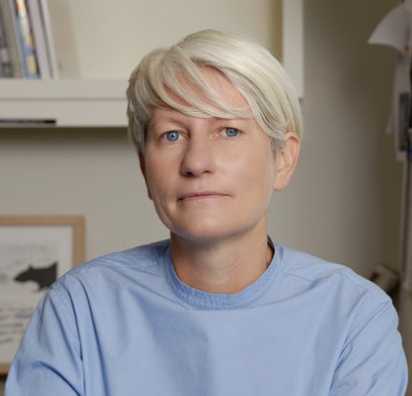 The Museum is not Enough

‍Architect, editor, and curator Giovanna Borasi joined the Canadian Centre for Architecture (CCA) in 2005, first as Curator of Contemporary Architecture (2005-10), then as Chief Curator (2014-19). She has been the Director of the CCA since 2020. Borasi’s work explores alternative ways of practicing and evaluating architecture, considering the impact of contemporary environmental, political and social issues on urbanism and the built environment. She studied architecture at the Politecnico di Milano, worked as an editor of Lotus International (1998–2005) and Lotus Navigator (2000– 2004) and was Deputy Editor in Chief of Abitare (2011–2013). Borasi’s latest curatorial  project is a three-part documentary film series that considers changing definitions of home and homelessness as a result of urban and economic pressures. The first iteration, What it takes to make a home, premiered in New York in 2020 and will continue circulating at film festivals worldwide. It was also screened at the 58th Commission for Social Development at the United Nations in 2020.

Giovanna's talk will be followed by a conversation with Eleni Han, Guillermo Ruiz and Ines Weizman.

This event is part of the
PGR Lecture Series 2020/21
series. 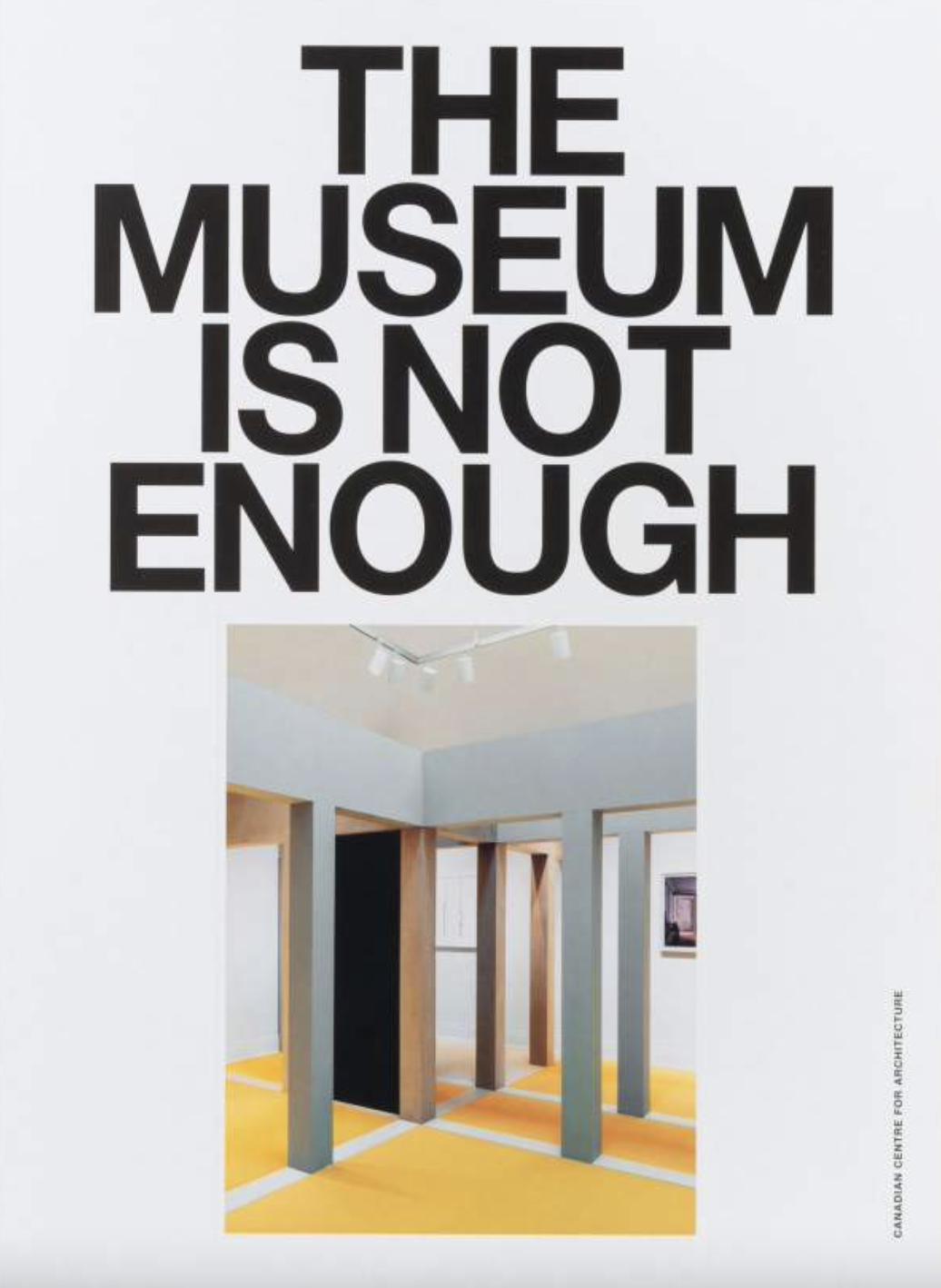 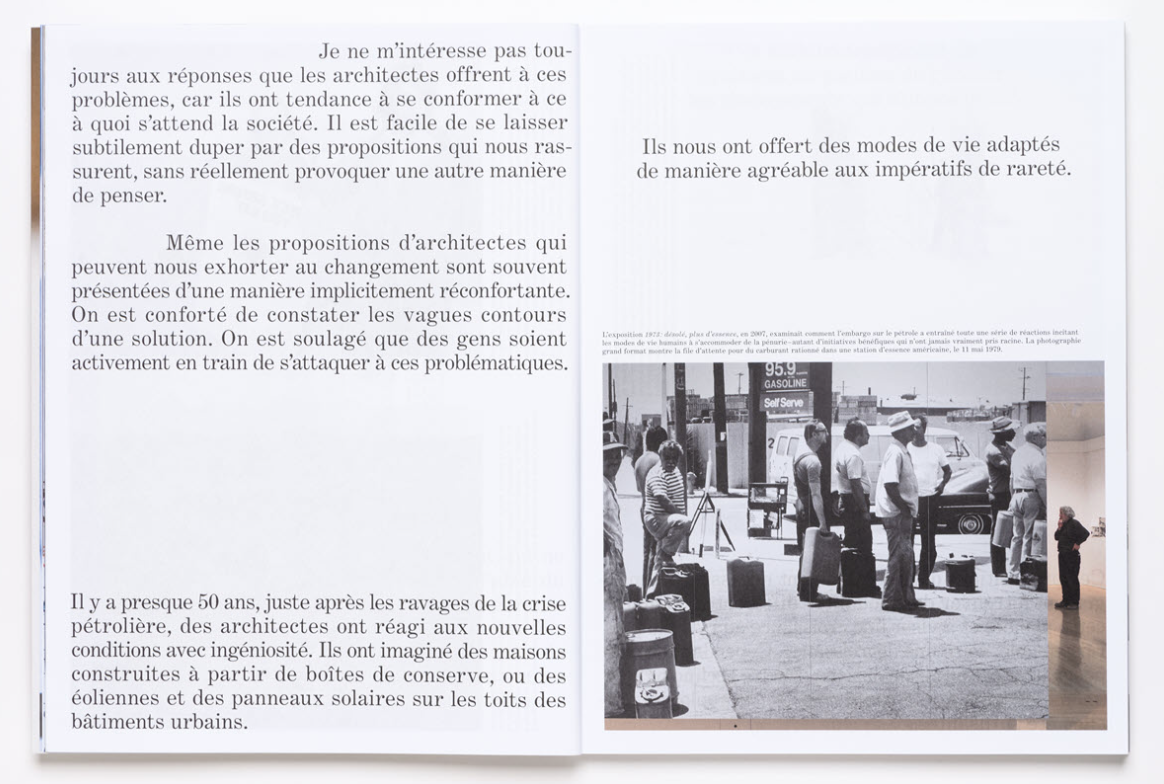