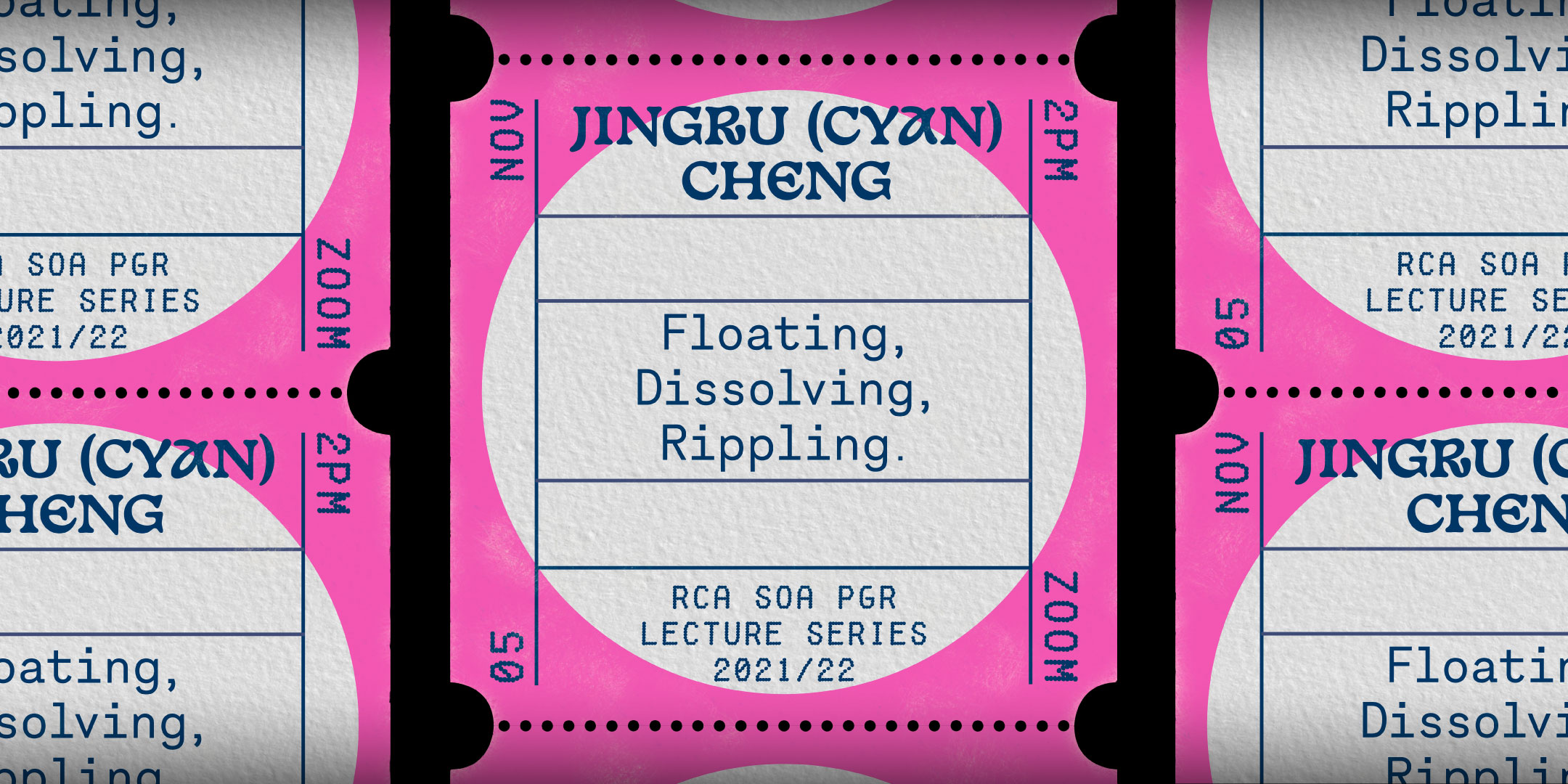 With the middle generation missing from more than 80 percent of contemporary rural families in China, “Floating”, “Dissolving” and “Rippling” are ways in which these families form networks of care and support systems beyond the nuclear family structure, hinging on intergenerational and cross-household dependency. Tremendous knowledge lies in the survival tactics of marginalized groups rooted in precarity; that is, how to settle in liminality, inhabit thresholds, and enact interdependency.

Dispersed and circulated as part of the daily life in the margin, the situated knowledge is highly contextual, largely non-discursive, and bodily. The dominant culture is rather blind towards actions with no lexical declarations, struggles with no overt conflicts, and stories with no hero or heroine. Moreover, with the margin considered not just economically but also culturally and intellectually underdeveloped, the knowledge is diminished and overlooked by the paternalistic model of experts’ leadership. How to recognise, articulate and communicate a form of knowledge that resists representation and crystallisation?

On the methodological end, Scroll as Method is developed around the idea of structured ambiguity. That is, a single drawing to blend and condense ethnographic documentation and speculation grounded in the specificities of lived experiences, through constructing layers and layers of juxtaposed conditions in continuity. Design scenarios are employed to formulate a crystallised and embodied abstraction of spatial and anthropological observation and analysis.

Reflecting on scroll’s limitation as a scholarly tool, together with a transdisciplinary team, we are currently exploring a methodological framework at the intersection of architecture, anthropology, performance and filmmaking, in collaboration with villagers in Shigushan, Wuhan. Central to the method is to create conditions in which villagers can become active agents of cocreation, forging a collective enunciation. It seeks to go beyond the documentary concerns of representation by incorporating projective and emergent improvisation, through which non-discursive bodily knowledge can be projected. The filmmaking process is thus intended to penetrate reality as well as knowledge production.

Note: A short documentary film (10mins), Prologue to Ripple, Ripple, Rippling, will be screened as part of the talk.

Jingru (Cyan) Cheng is a transdisciplinary design researcher, whose practice traverses architecture, anthropology and visual art. The wide-ranging themes include, non-canonical histories and socio-spatial models, diverse ways of cultural knowing and being, aesthetic agency, and modes of co-existence and affinity between human and non-human. She is currently working on a documentary-fiction filmmaking project, Ripple, Ripple, Rippling, exploring the marginal everyday.

Cyan co-leads an architectural design studio (ADS7) at the Royal College of Art, exploring politics of the atmosphere. She holds a PhD by Design and an M.Phil Projective Cities from the Architectural Association (AA) in London, and was the co-director of AA Wuhan Visiting School 2015-17.

Cyan’s work received commendations by the RIBA President’s Awards for Research from the Royal Institute of British Architects, in 2018 and 2020, respectively, and has been exhibited at Critical Zones: Observatories for Earthly Politics (2020-22), Seoul Biennale of Architecture and Urbanism (2019), Venice Architecture Biennale (2018) and Beijing Design Week (2016 & 2015), and included in the Architectural Association’s permanent collection.

More details on her publications and exhibition projects on the RCA staff website.

This event is part of the PGR Lecture Series 2021/22 series.

This event is part of the
Postgraduate Research Lecture Series 2021/22
. 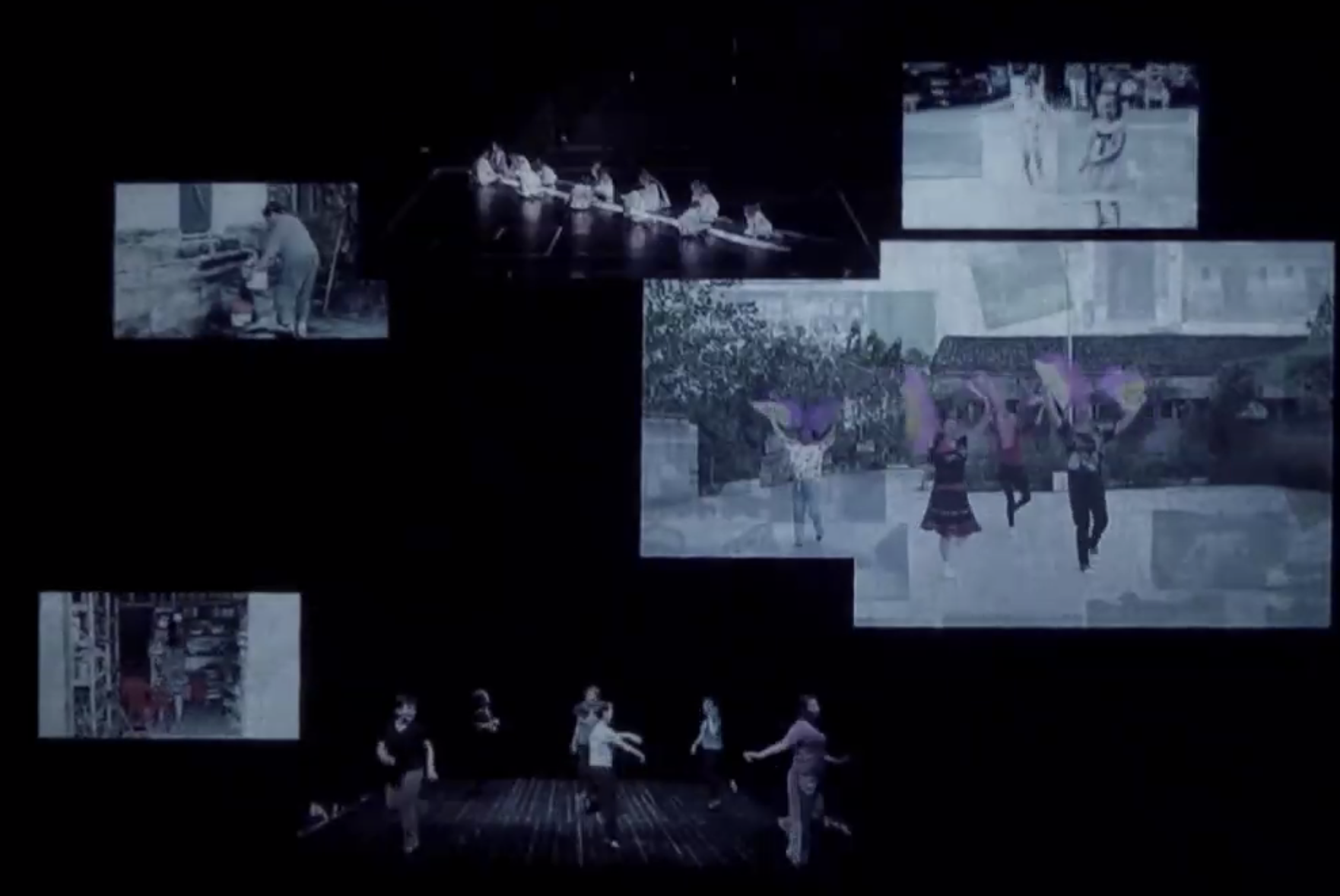 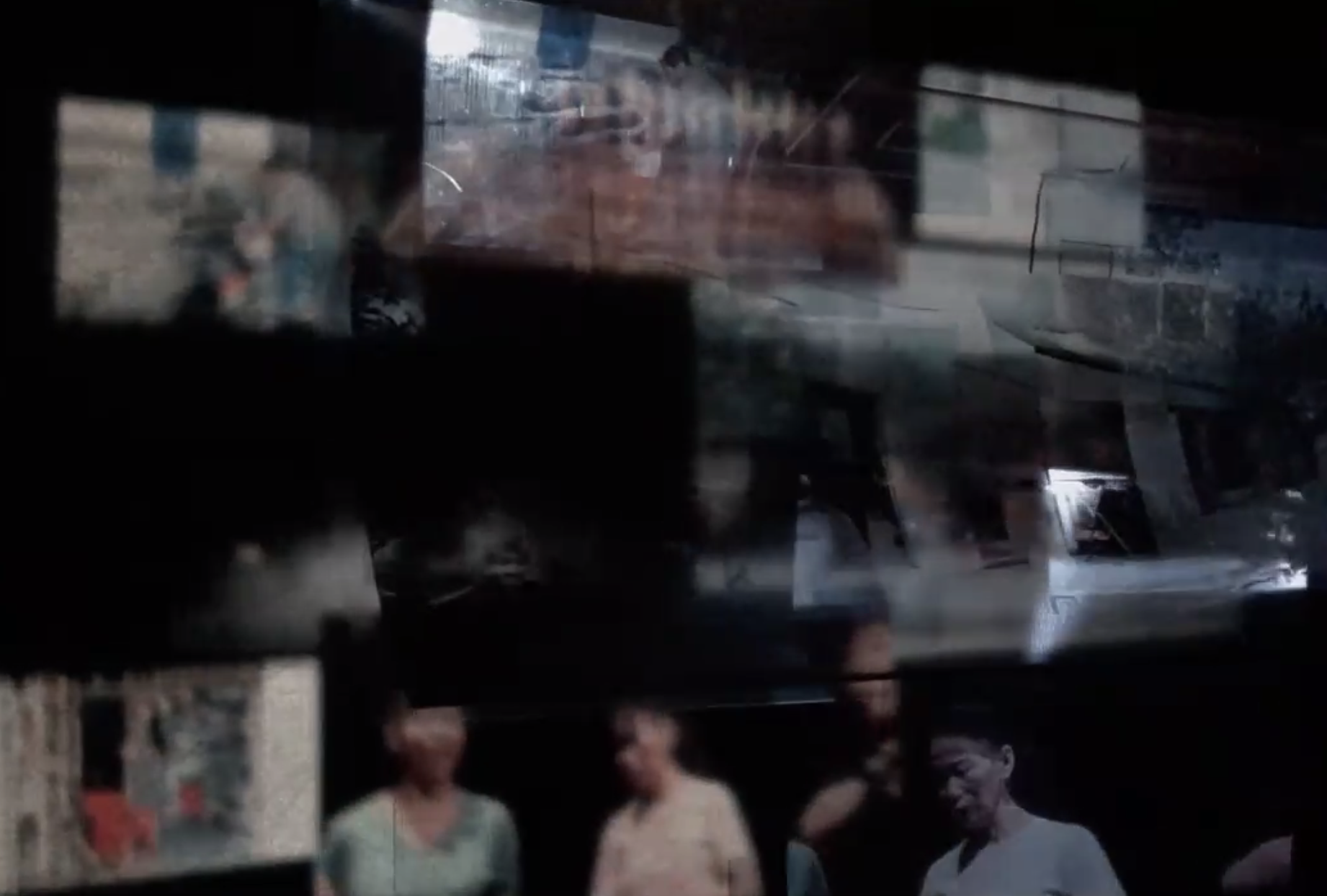