Otero-Pailos will discuss his new project, "American Fence", currently on show at Regent's Park in the context of Frieze. The U.S. Embassy in Norway was designed by Eero Saarinen in 1959. In 2002, the United States raised a fence to protect the Embassy during the War on Terror. In 2017 the Embassy was decommissioned and sold. Norway declared the building a National Monument, calling for the demolition of the fence. The  listing  carefully  excluded  the  9/11  fence  as  unsightly,  preserving  only  the  mid-century  building  and  creating  an  idealized  image  of  the  U.S.  presence  in  Oslo.  The  fence,  however, in Otero-Pailos's view,  represents an important recent chapter in  the history of U.S. foreign policy.  He turned  the  fence  into  artworks  in  order  to  preserve  it,  adding  a  new  layer  of  meaning  to  it. He also organized  a  public performance where  demolition  machines  removed the  fence  in situ turning them into sculptures. These  sculptures are named using extracts from  official  treaties  signed  between  Norway  and  the  U.S.  between  2001  and  2019. With this project as a touchstone, Otero-Pailos will discuss the methods and motivations behind his approach to art as a way to both preserve architecture, and also to reorient the discipline towards an ethics of care.

Jorge Otero-Pailos (1971, Spain) is a New York-based artist and preservationist best known for making monumental casts of historically charged buildings. Otero-Pailos draws from his formal training in architecture and preservation to create artworks that address themes of memory, history and transition, inviting the viewer to consider monuments as powerful agents for cultural connection, questioning and understanding. He employs the material residues of our modernity - including airborne atmospheric dust, waterways, traces of sweat and body sounds, maps, even embassy security fences, to render their invisible meanings visible. Notably, he has used experimental preservation cleaning techniques designed to restore landmarked buildings, as well as reenactment methodologies, as part of his creative process.

His site-specific series, The Ethics of Dust, is an ongoing, decade-long investigation resulting from cleaning dust and the residue of pollution from monuments such as the Doge’s Palace in Venice; Westminster Hall in the Houses of Parliament, London; the U.S. Old Mint in San Francisco; and Trajan’s Column at the Victoria & Albert Museum, London. His latest projects include preserving airborne dust in the atmosphere (Far Above, Cornell University, Ithaca), saving the perimeter security fence of the ex U.S. Embassy in Oslo by turning it into sculptures (American Fence, Oslo, Norway) and immersing visitors’ bodies in a soundscape composed with New York State’s main water bodies at Lyndhurst Estate’s historical swim tank (Watershed Moment, Tarrytown, NY).

Otero-Pailos is the recipient of the 2021-22 American Academy in Rome Residency in the visual arts. He is also Director and Professor of Historic Preservation at the Columbia University Graduate School of Architecture in New York. He studied architecture at Cornell University and earned a doctorate in architecture at M.I.T. 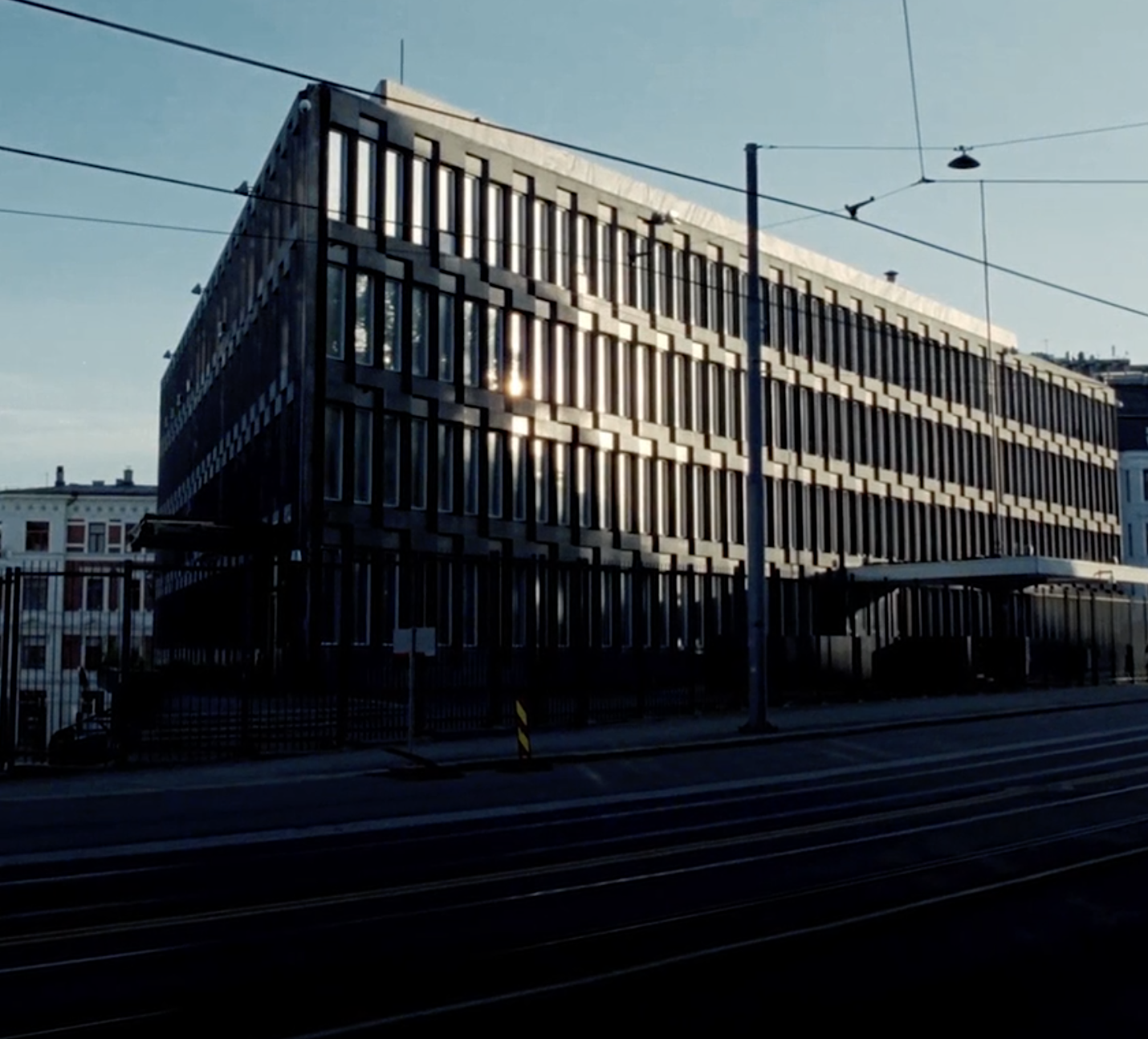 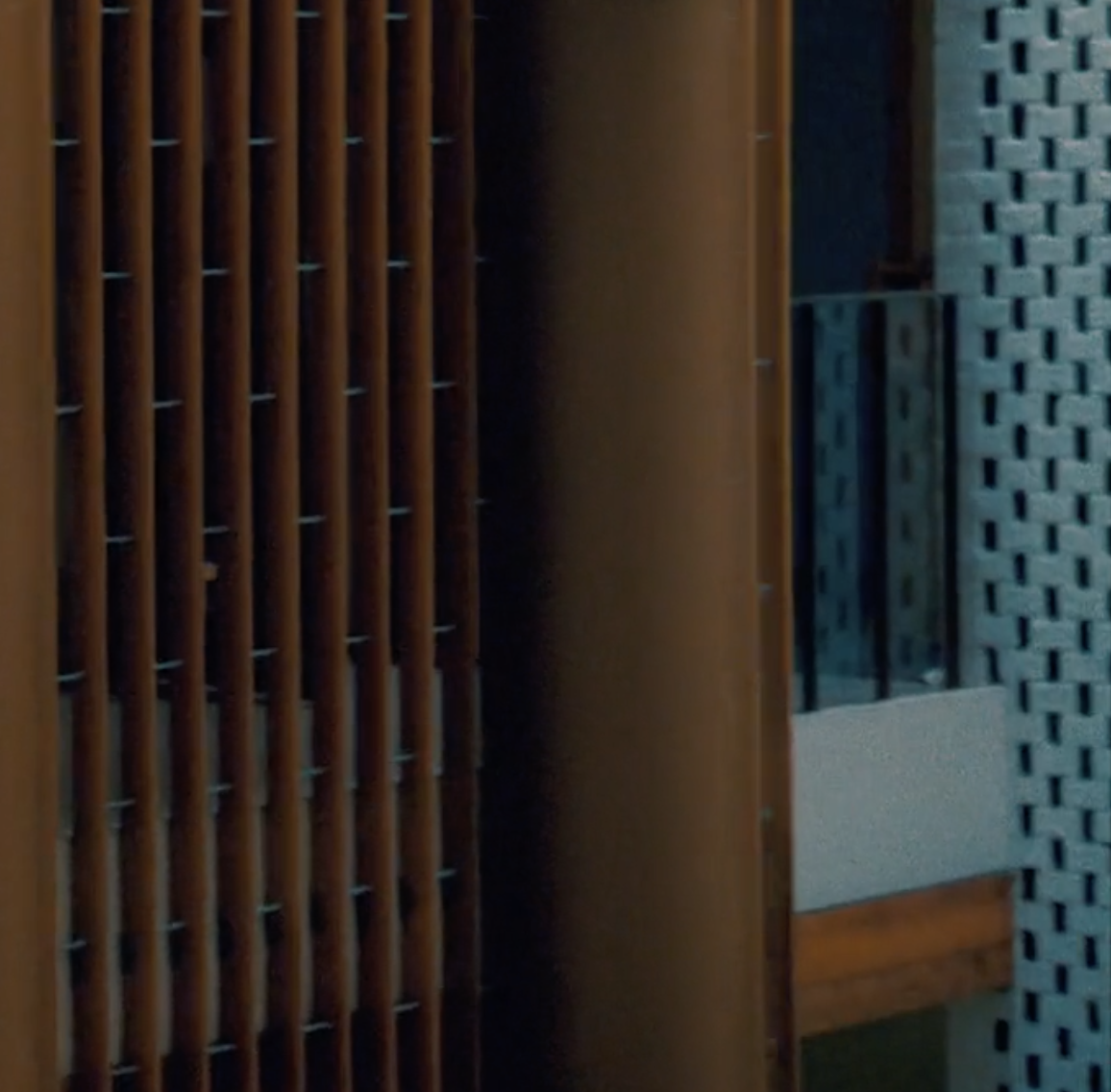 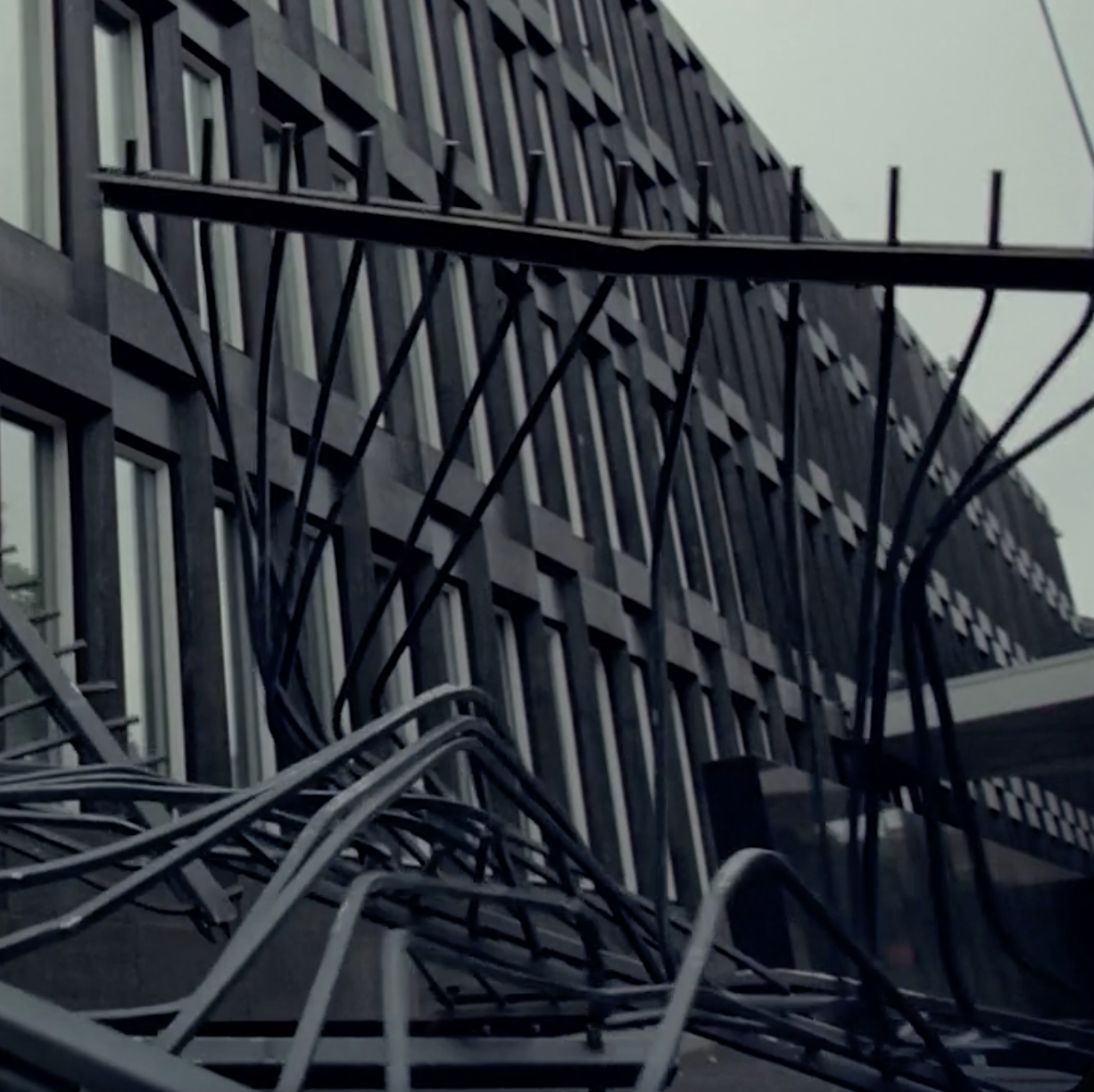 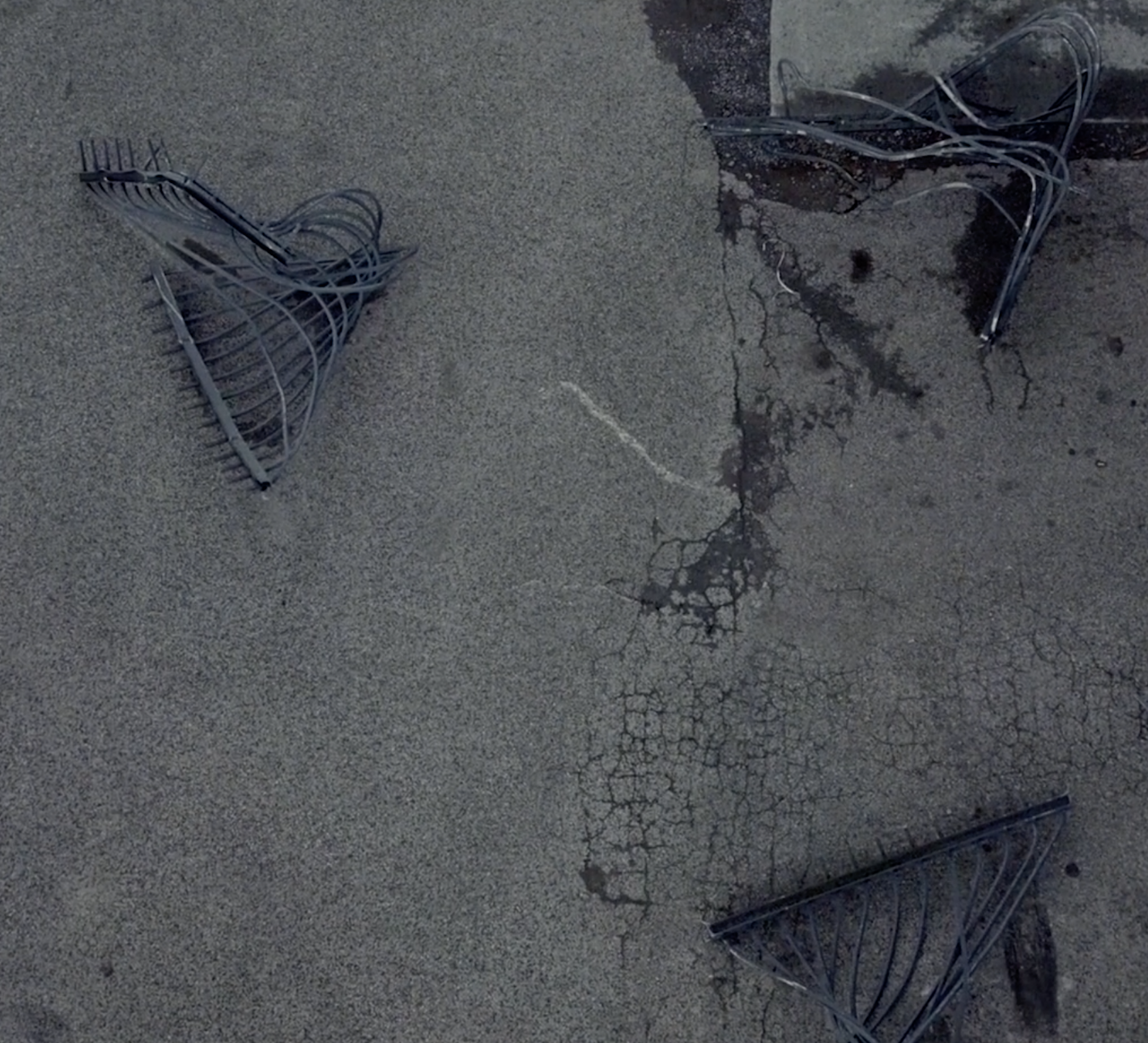