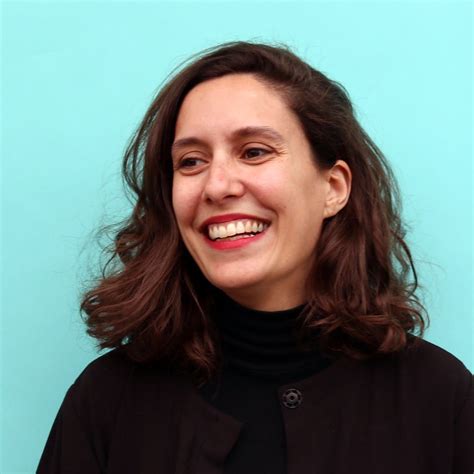 Mariana Pestana will reflect on the learnings from the ongoing exhibition, a proposition on care, localism and new models of co-existence, through the lens of two of its components: a series of interventions in the city of Istanbul titled New Civic Rituals and an online series under the name Critical Cooking Show.

The lecture will be followed by a conversation with Eleni Han, Guillermo Ruiz de Teresa, Ines Weizman and Dubravka Sekulić.

Mariana Pestana is an architect and independent curator interested in critical social practice and the role of fiction in design for an age marked by technological progress and an ecological crisis. Mariana is a member of the collective The Decorators, an interdisciplinary practice that makes collaborative public realm interventions and cultural programmes. Recently, she co-curated the exhibitions The Future Starts Here (V&A, 2018) and Eco Visionaries: Art and Architecture After the Anthropocene at (MAAT, 2018; Matadero & Royal Academy, 2019). Mariana gained a PhD in Architecture from the Bartlett School of Architecture. Previously, she worked as a curator at the Department of Architecture, Design and Digital at the V&A Museum and lectured at Central Saint Martins, Chelsea College of Arts, Royal College of Arts, Universidade do Minho and Sandberg Institute.

This event is part of the
Postgraduate Research Lecture Series 2020/21
.