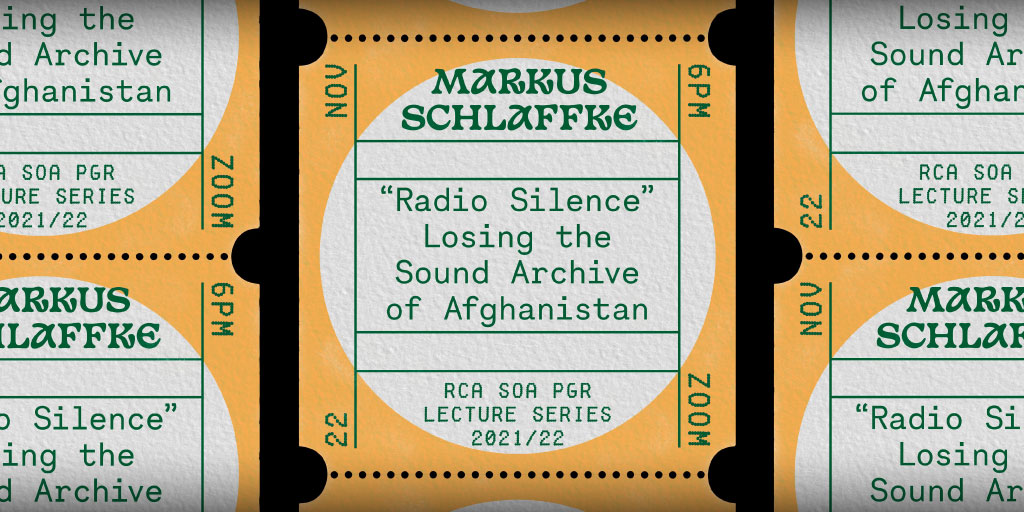 The location and the fate of the Kabul musicians' quarter Kucheh Kharabat are a yardstick for the status of the auditory memory of Afghanistan as a whole. Established in 1860, in 1879 in the second Anglo-Afghan war for the first time in the geopolitical firing line, bombed in 1982 by Gulbuddin Hekmatyar's Hezb-e Islami militia, disbanded during the first Taliban regime, the district is currently again the focus of the cultural and political restrictions of the new Taliban Regime. The Kucheh Kaharabat has long since lost its function as the musical production center in Afghanistan, but as a place of memory it continues to form a medium of the “Afghanistan Sound Archive” and thus one of the densest intersections between music, politics and society. While Afghan music production has fragmented, internationalized and digitized during the decades of permanent conflict, the Kucheh Kharabat has remained an imaginary center for musical memory practices. In this way, the place is a reference point for auditory memory - a framework for oral tradition practices, but also a medium in the migration realities of Afghan artists.
This archive is now in danger of being lost again. With the recent fall of Kabul into the hands of the Taliban, the loss of Afghanistan's sound archive has turned from a rhetorical figure of nation building to a bitter reality for musicians. This lecture will trace the history of the Kucheh Kharabat and present research and methods aimed to create a new mode of involvement with the sound archive of Afghanistan. Markus Schlaffke will present his use of performative memory arrangements, digital tools and documentation to bring archive objects to life and to draw a musical map of Kabul.

Markus Schlaffke is documentary filmmaker, researcher and writer. He works on questions of performative memory, the aesthetics of archives and researches the intertwined cultural history of modernity between India, Afghanistan and Germany. 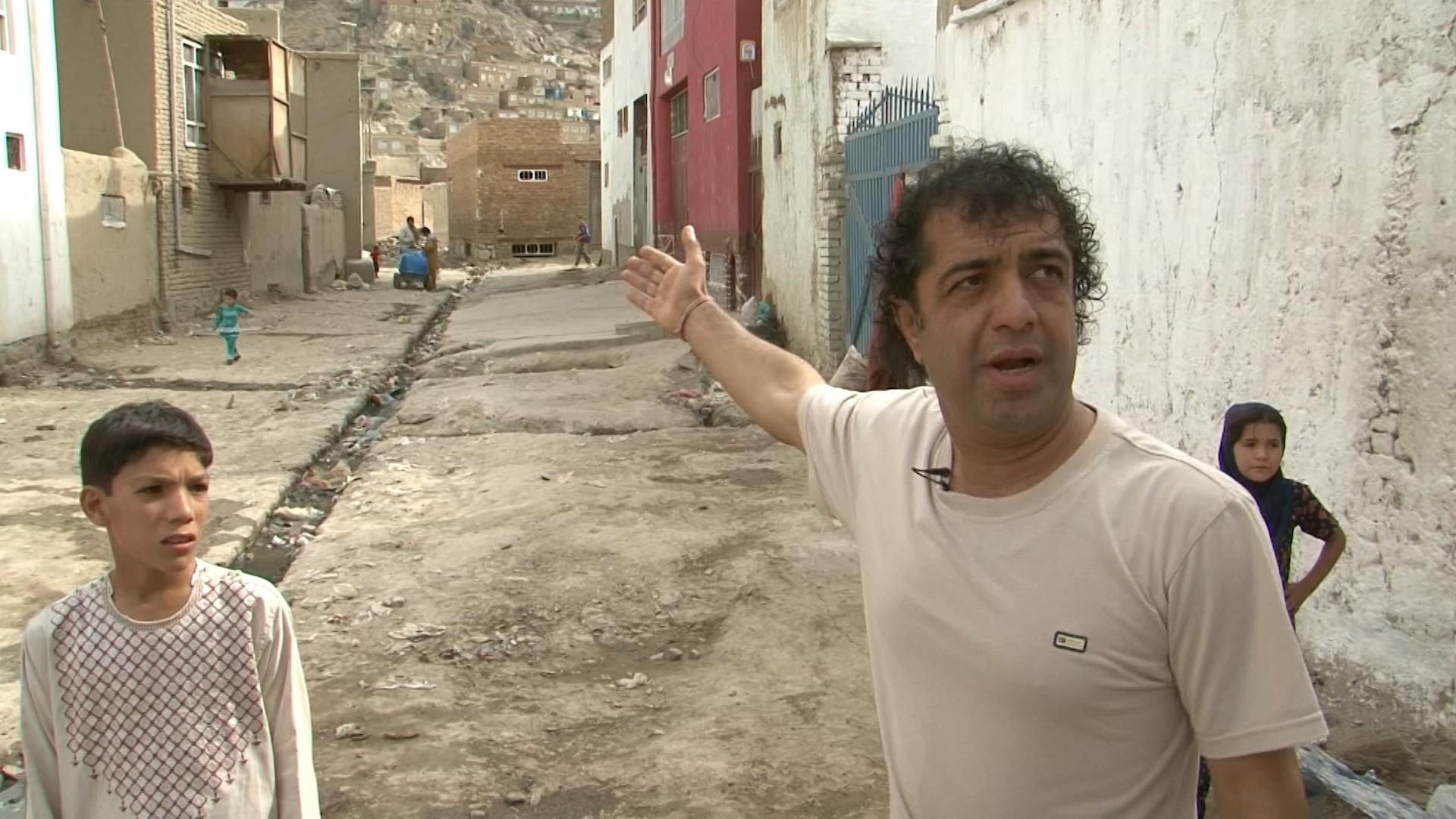 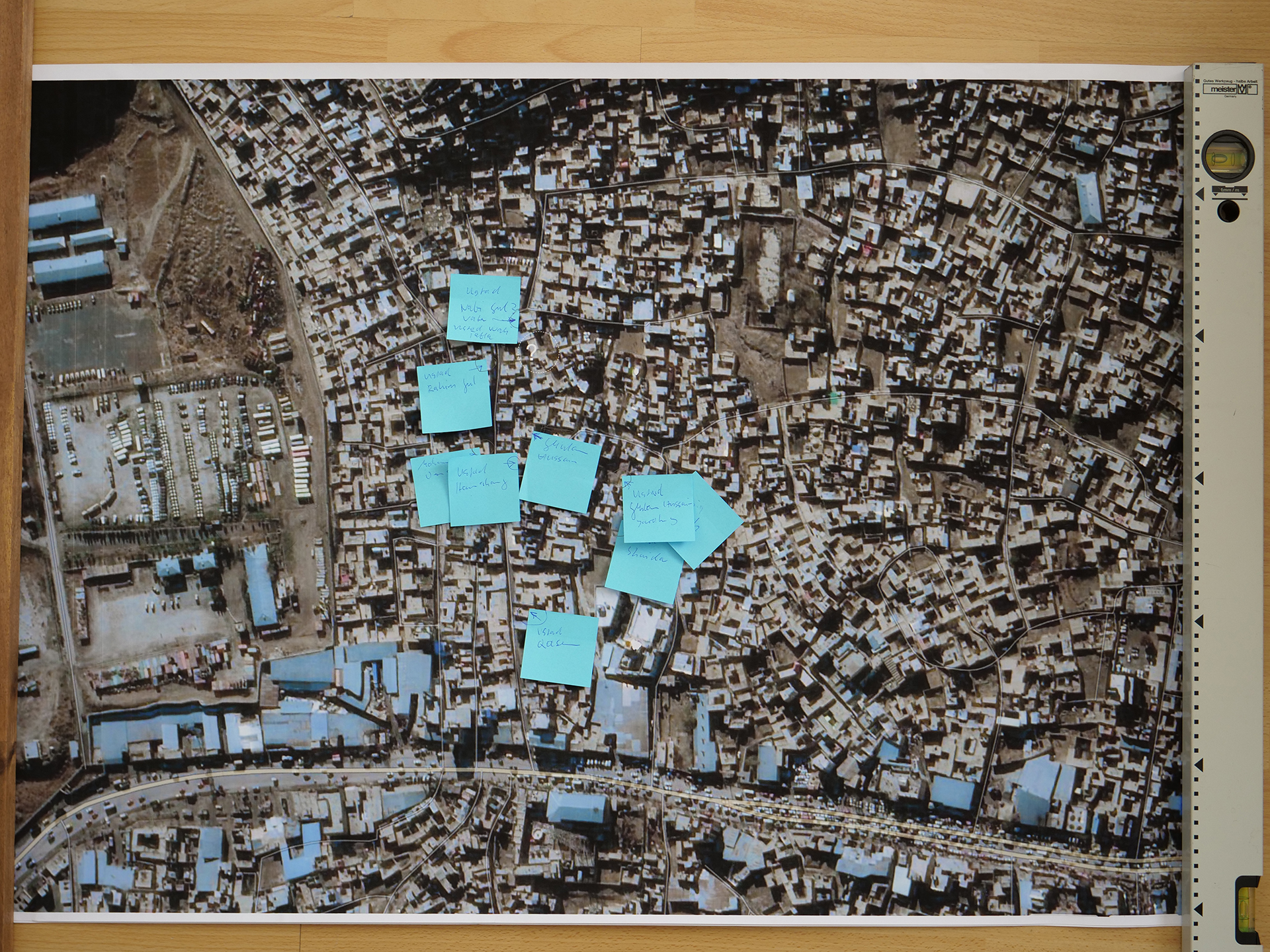 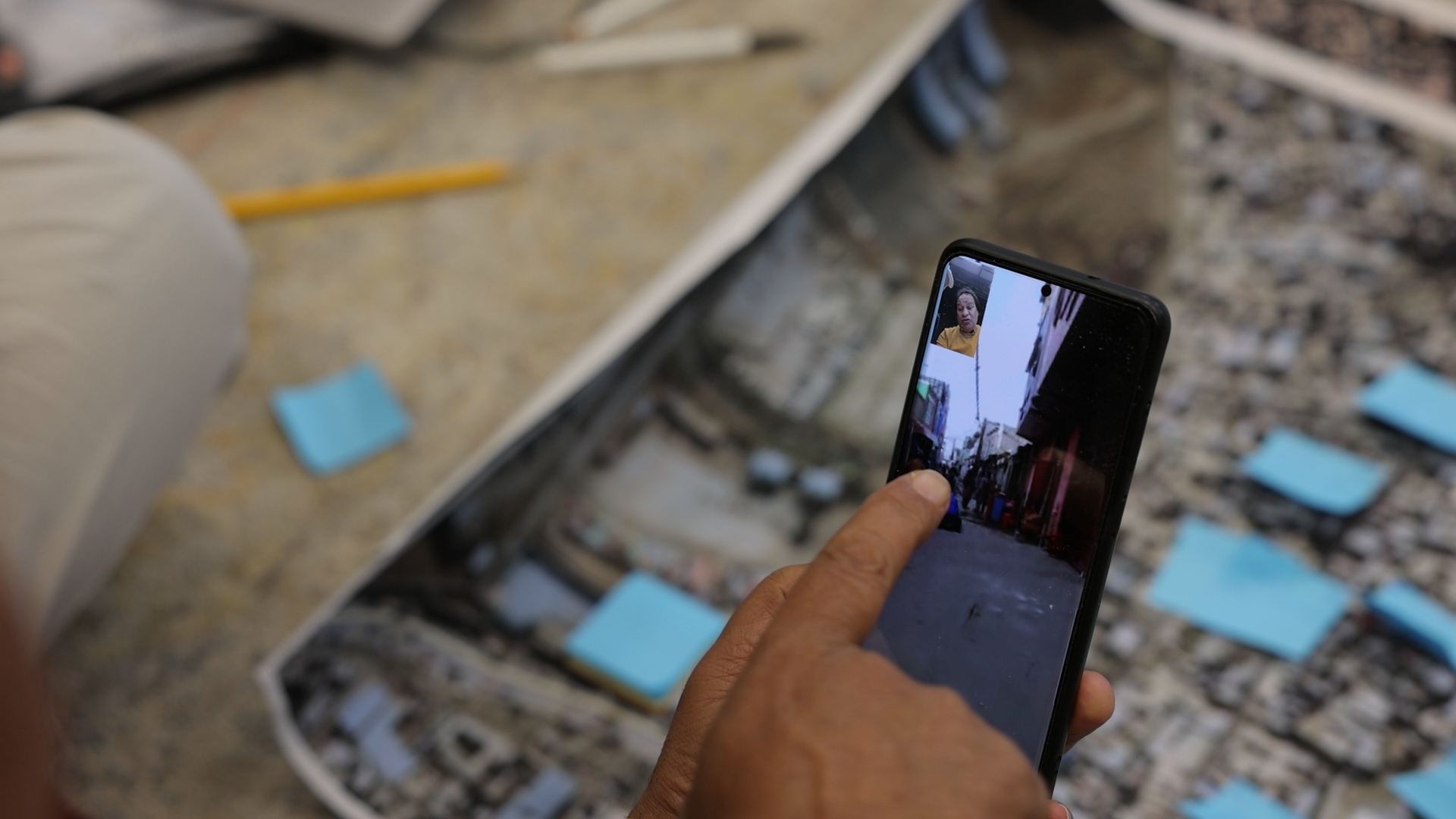 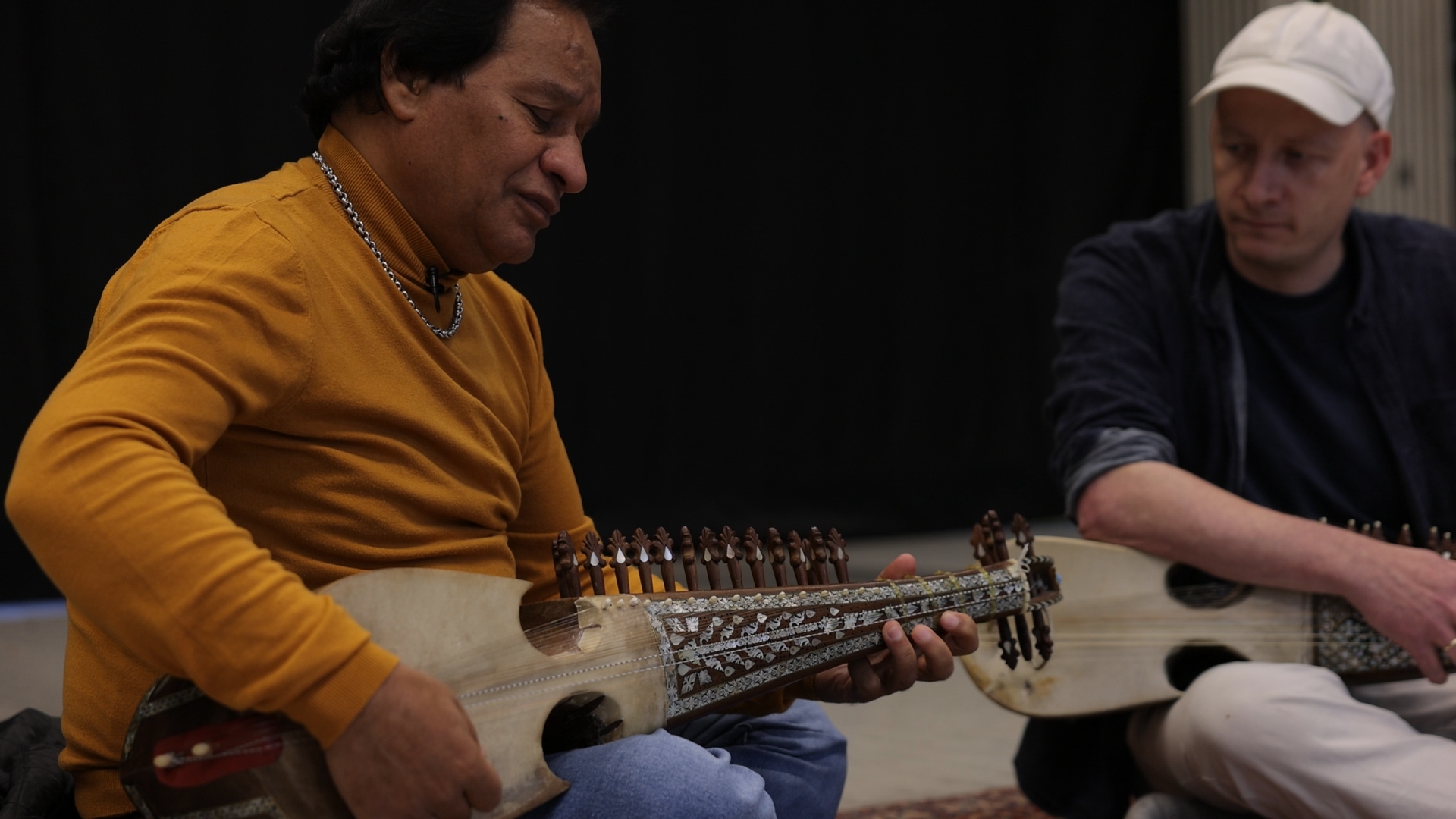 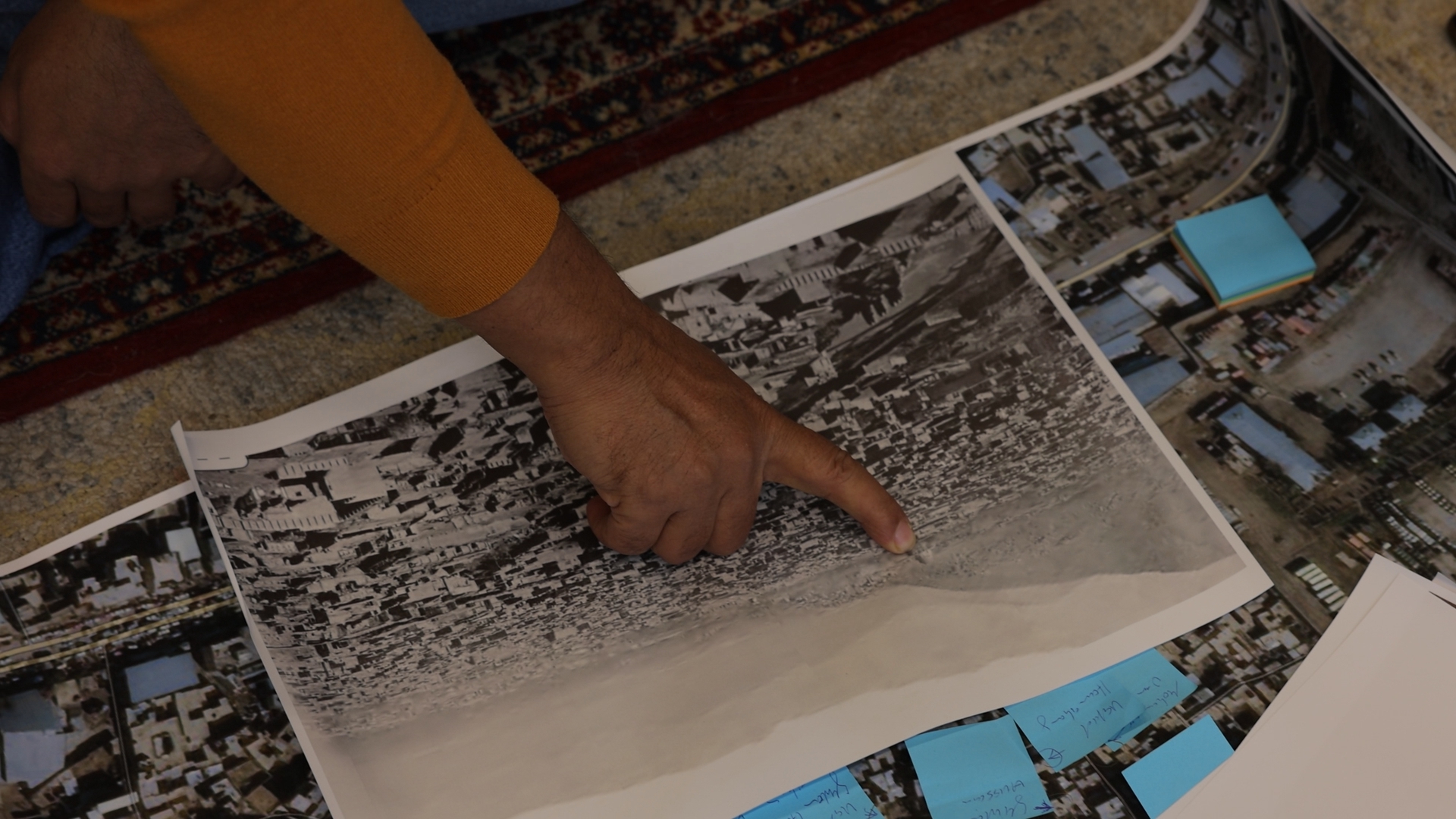 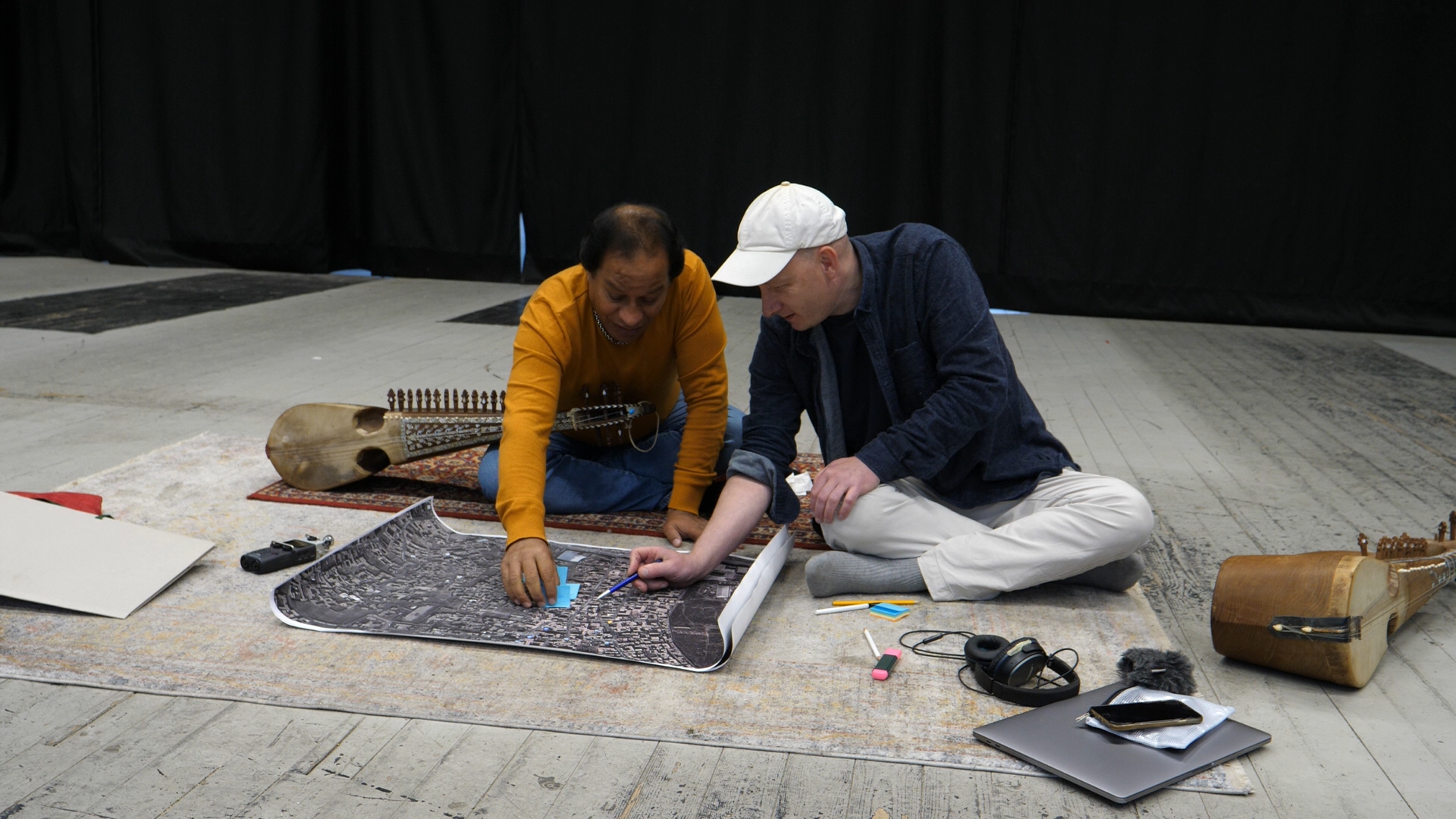 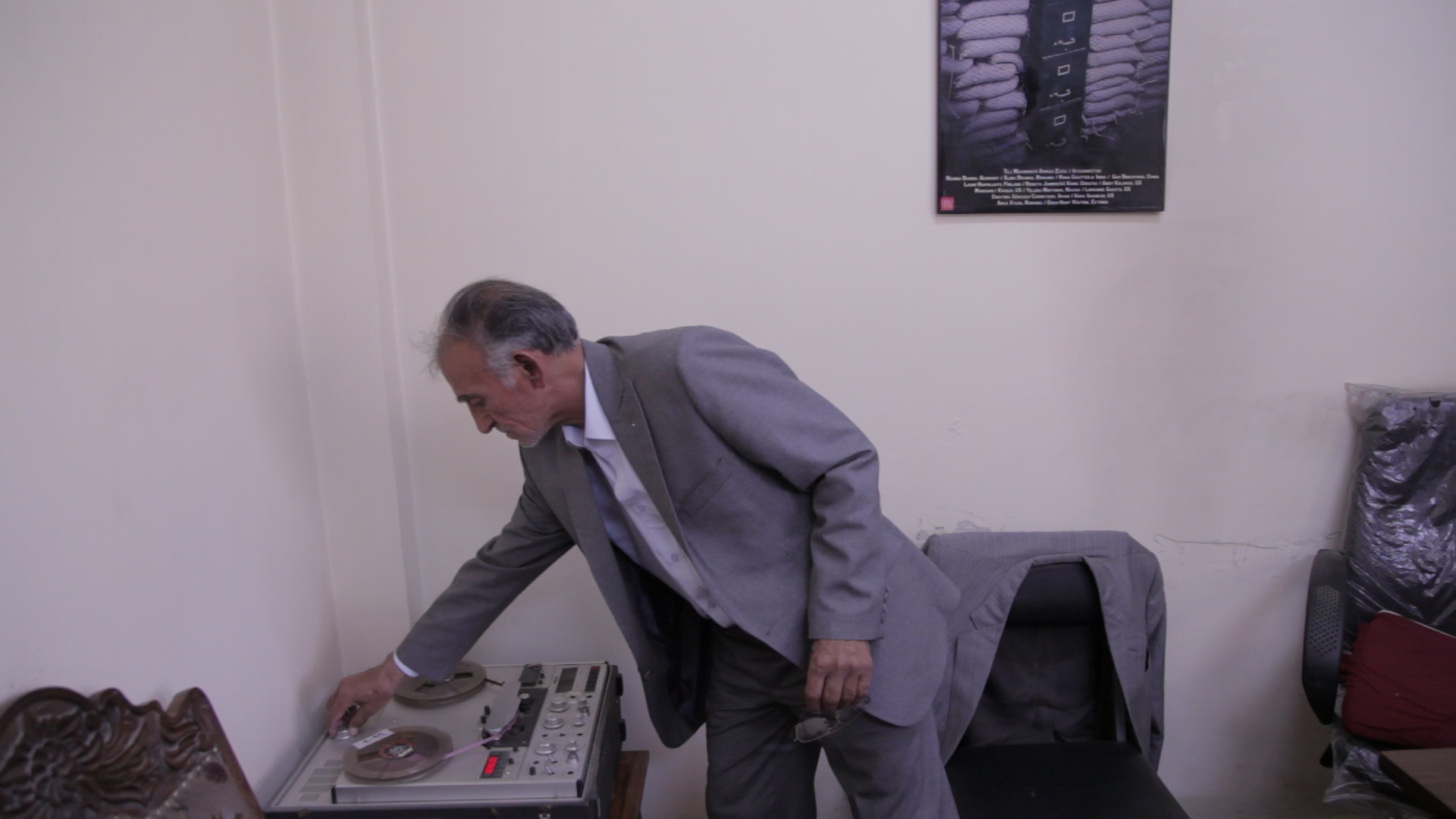 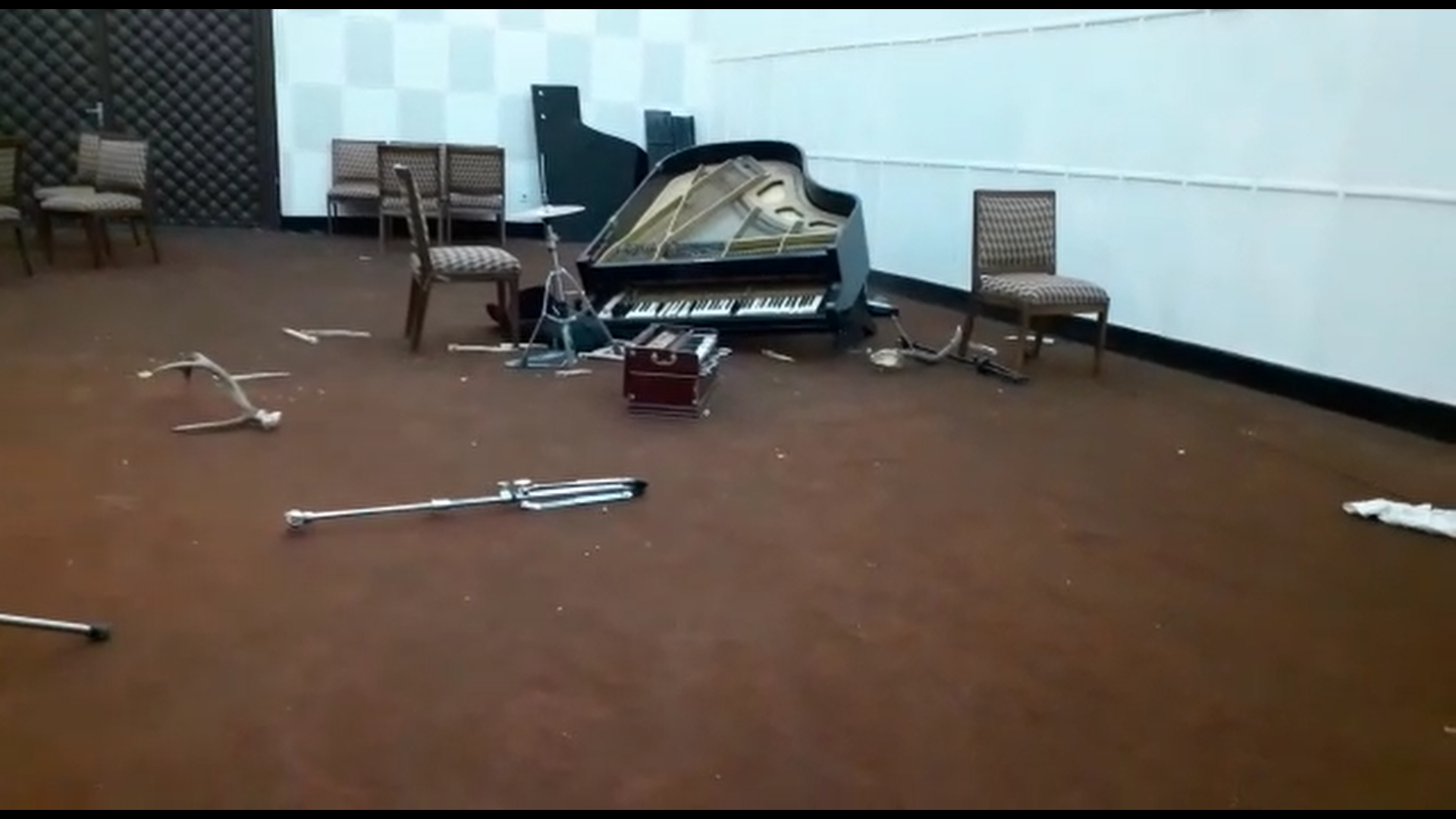 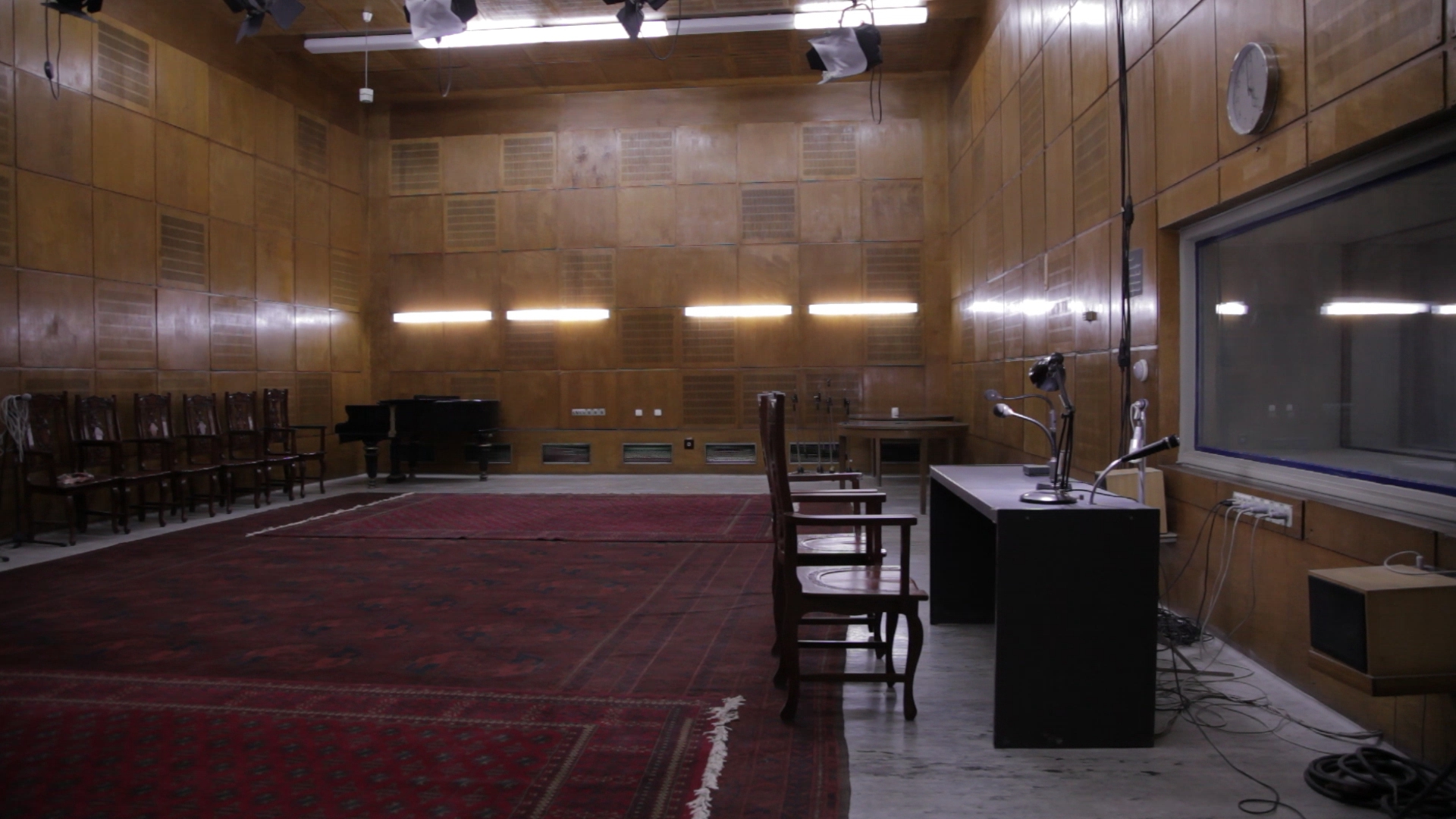 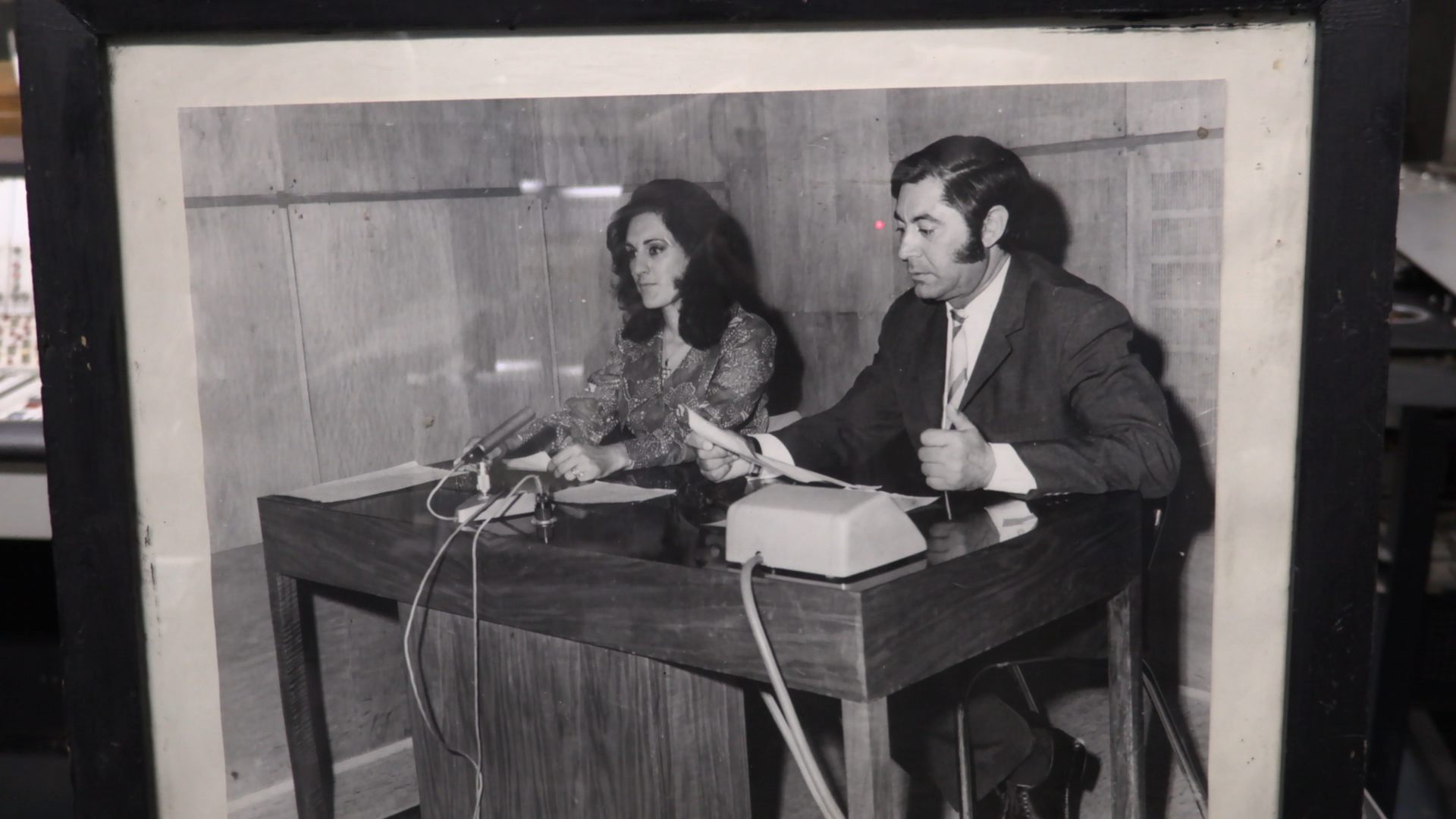 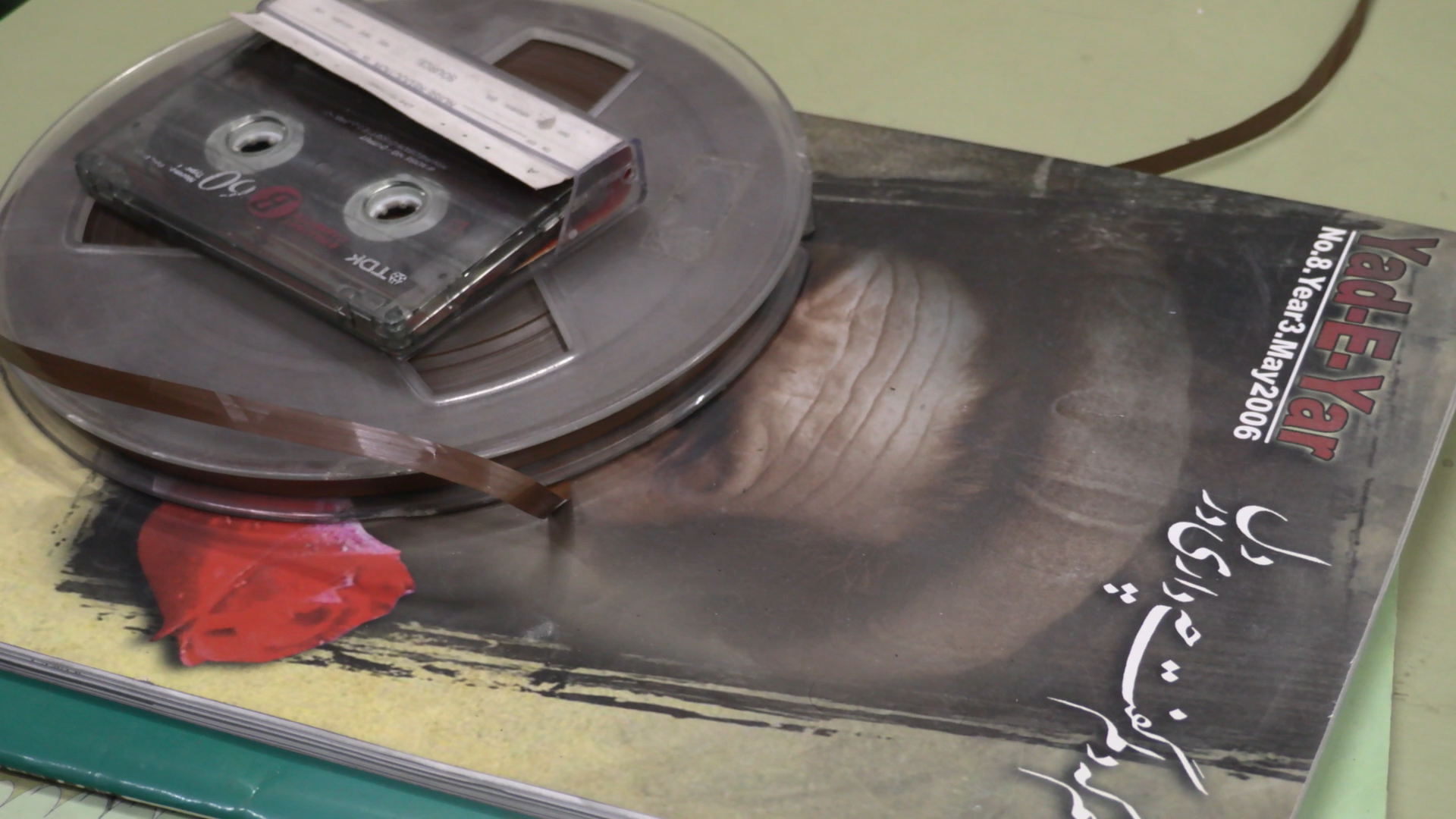 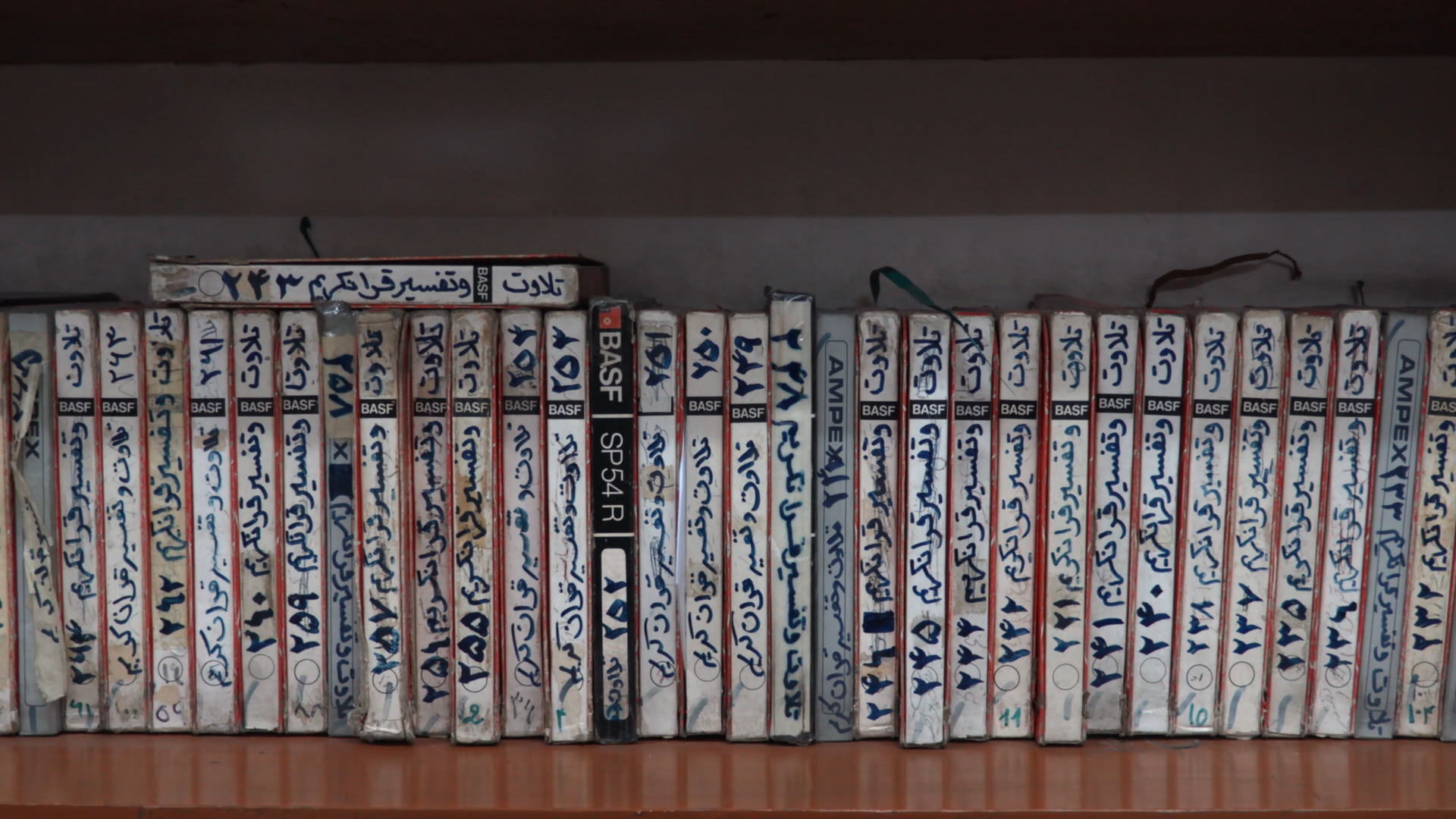 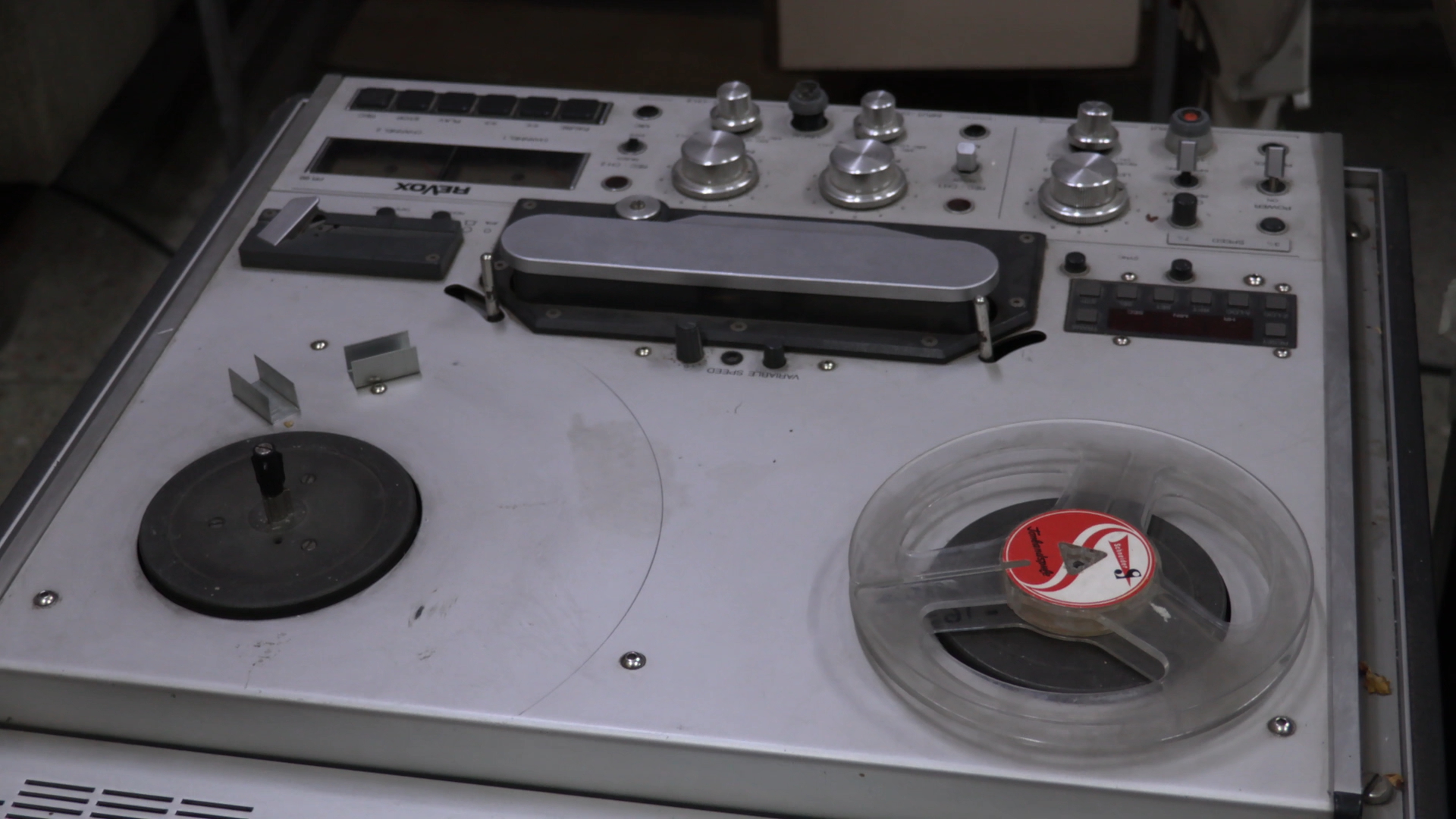 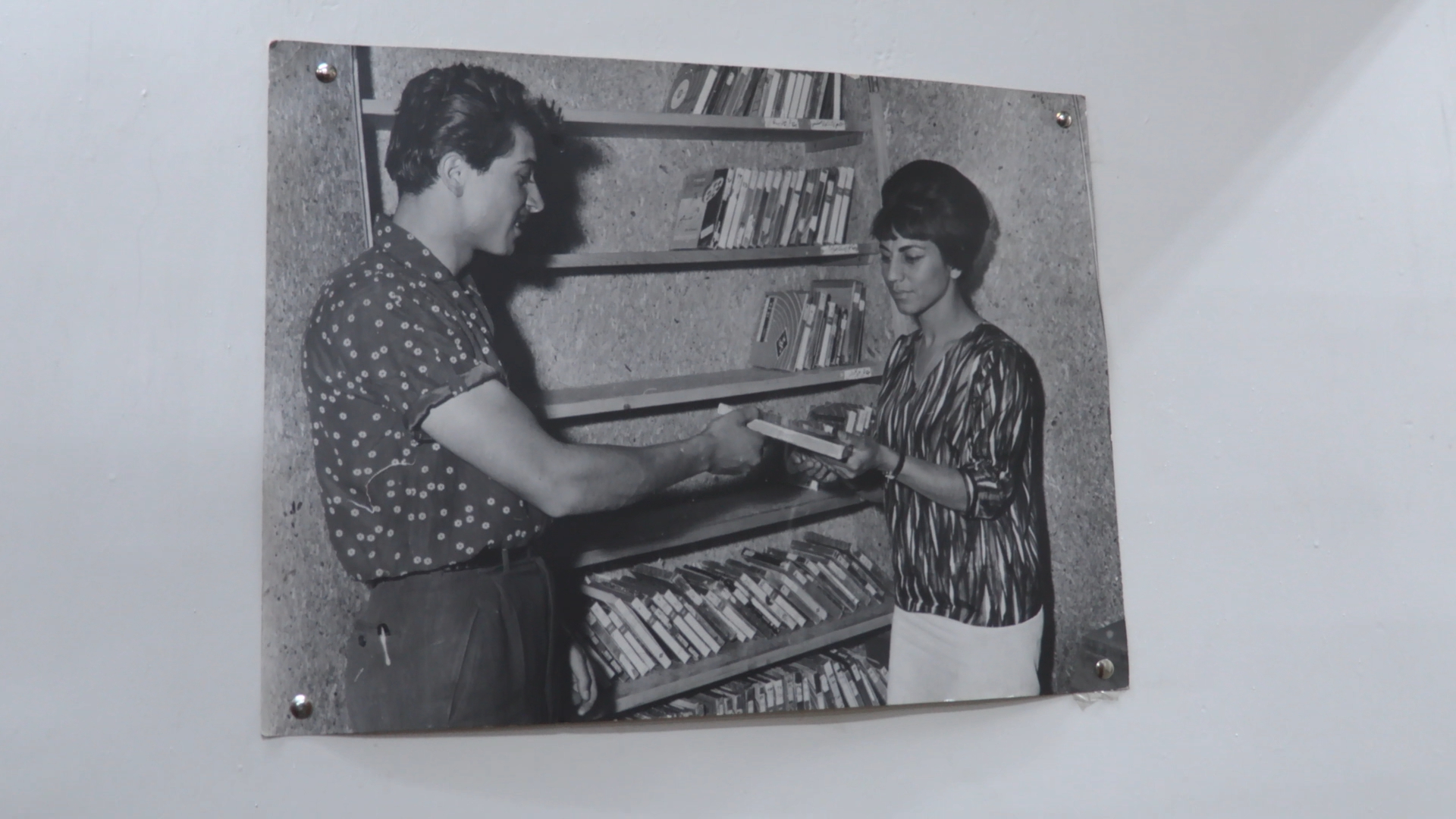