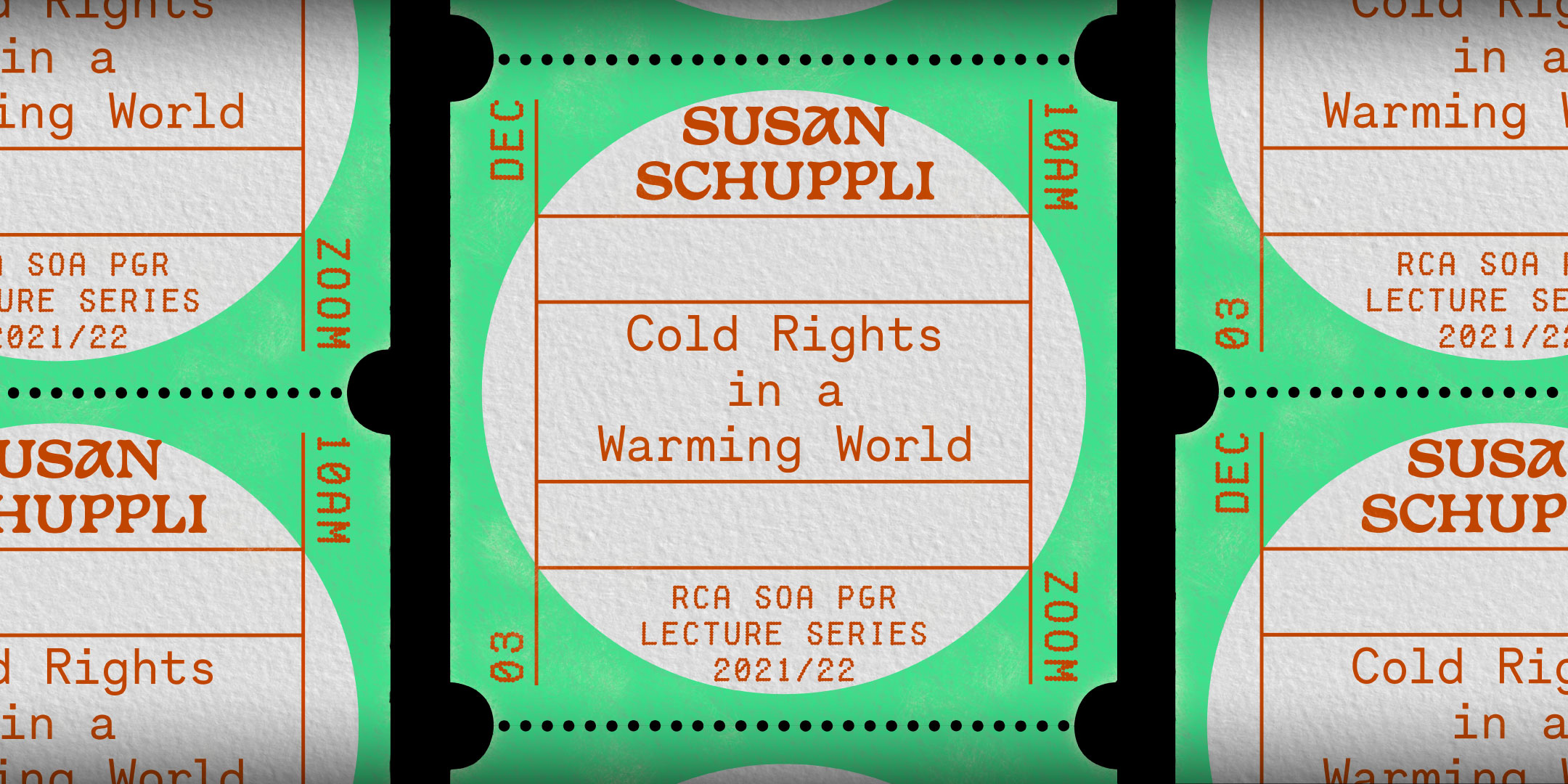 Cold Rights in a Warming World

Ice is universally recognised as under considerable threat by global warming and in urgent need of practices of care and preservation. Although temperature rise is viewed as a dominant feature of anthropogenic climate change, temperature is often ‘naturalised’ as an ambient environmental condition beyond human control when it comes to accounting for its role in the production of harm and violence against bodies within cold contexts; bodies, that are, more often than not, those of racialised peoples. Through the analysis of a series of contemporary as well as historic ‘cold cases’ the presentation explores the strategic role of temperature and speculates upon the emergence of a new thermo-politics defined by cold. The word justice is an important starting point for such research as it comprises the two key terms -- JUST & ICE -- that structure its framework ethically and materially. How might we conceive of a ‘just’ notion of activities and actions related to the breaking, thawing, and melting of ‘ice’ or to the ways in which ‘cold’ been weaponised as a tactical instrument of policing, custody, and detention of indigenous and migrant bodies? Investigating the politics of cold invites viewers to reflect upon the ethical  imaginaries implicit in the conjoined term justice and by extension the experiential valence of temperature as it both interacts with and is instrumentalised by institutions, bodies, materials, and environments.

Susan Schuppli is an artist-researcher based in the UK whose work has explored the ways in which non-human witnesses, such as materials and objects, enter into public discourse and testify to historical events, especially those involving political violence, ethnic conflict, and war crimes. This research resulted in the monograph Material Witness: Media, Forensics, Evidence, published by MIT Press in 2020 as well as various artworks notably Can the Sun Lie, Evidence on Trial and Nature Represents Itself. Consequently Schuppli’s work has assumed many different modes of communication from legal analysis and public advocacy to theoretical reflection and creative exploration. Her current research and artistic production expands these investigations to examine how environmental systems and the transformations brought about by global warming are also generating new forms of evidence; creating, in effect, a planetary archive of material witnesses. Much of this work has been developed through the multi-year “Learning from Ice” project, which includes the documentaries: Ice Cores, Arctic Archipelago, Not Planet Earth, and the COP26 Creative Commission Listening to Ice sponsored by the British Council and involving scientific and community-based work at Drang Drung Glacier in Ladakh, India. Additionally this research has also come to explore “temperature" as a material register of harm and state violence, specifically the strategic use of “cold” as a weapon; a condition examined through a series of COLD CASES reflecting upon the ways in which the differential experiences of temperature are entangled with legal questions, human rights violations but also claims for social and environmental justice. Schuppli’s artistic work has been exhibited throughout Europe, Asia, Canada, and the US.She is Director of the Centre for Research Architecture, Goldsmiths University of London and is an affiliate artist-researcher and Board Chair of Forensic Architecture. 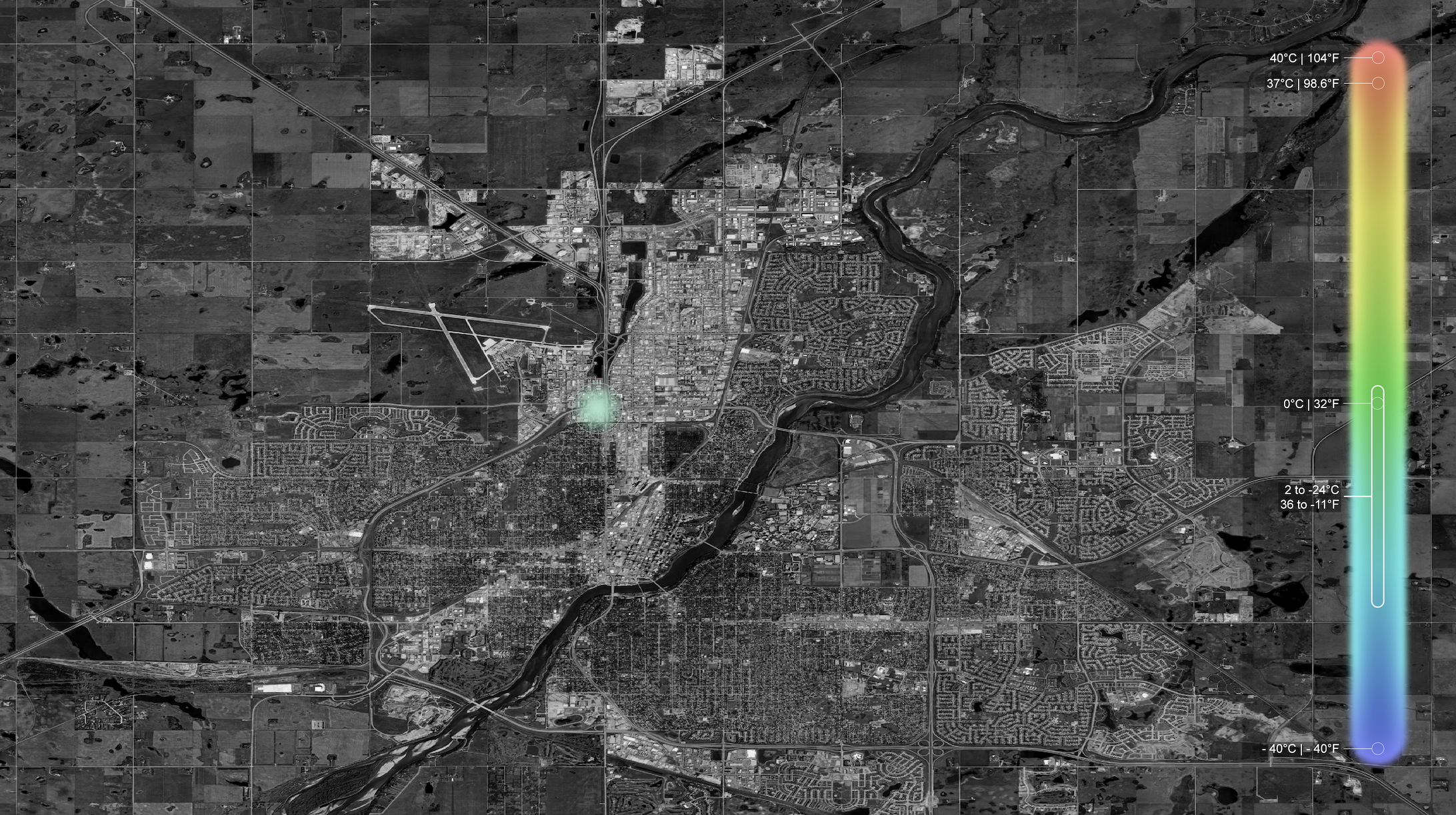