This research focuses on Turkish modernism as reflected in urbanisation by using films as tools to explore alternative history of the subject. Turkish films will be investigated with the purpose of analysing how urban spaces and practices have been portrayed as aspects of the “modern”. It is expected that the research will not only open a new vein on the understanding of the relationship between Turkish modernism and urbanisation but also reveal hidden spaces of modernity through the examination of film as archival materials.  Film carries a variety of meanings of the city through which elements of the city’s corporeal, cultural, architectural, historical and social forms interlock cinema with urban space (Barber, 2004). The spectacle of the cinema documents and provides commentary on urbanisation and modern daily life, as well as transforming the social and physical space that the modern city represents through reflecting and helping mould novel forms of social relations (Clarke, 1997). Rather than solely representing the urban space in a different medium, cinema has a transformative agency on the city itself, along with having a decisive role in defining both what the city is and should/could be. Cinematic urban experiences have been built into the social imagination of the public (including urban architects and planners) since their mass distribution in the 1920’s and it follows that they have had an impact on the processes of comprehending and constructing cities ever since (Koeck, 2013). The research primarily examines post-immigration scripts that represent urban expansion in peripheries such as slums, suburban and massive social housing. Also, the cultural conflict reflected in the scripts between westernized urbanites and locals, having generic binaries such as secular-religious, wealthy-impoverished, and cultivated-ignorant, is investigated. In the analysis, everyday life and material culture of both private and public spaces are planned to be treated under different sub-themes such as, crime, labor, gender, and oppression, the prominent elements of spaces as a social presence. In particular, the focus will be on public spaces of urban culture, hosts of cultural interactions/conflict,  in order to explore the urban life sections such as begging in public squares, the abuse of women in a nightclubs or workplaces, romance in cafes/restaurants, and drug dealing and robbery in back-streets.‍

Hakan Yildiz is an architect, lecturer and a PhD candidate at RCA. He has worked on the foundation of an inspirational architecture faculty, nominee of EU Mies Award (2017), at Mardin Artuklu University from 2010 to 2021. Apart from teaching structure design and construction, conservation practices and architecture history courses, he has conducted undergraduate design studios. He has also worked on several restoration projects of local communities and architecture firms as a consultant. He holds a M.S in historic preservation from Yildiz Technical University, Istanbul and a M.A in architectural history from the Bartlett School of Architecture, University College London. 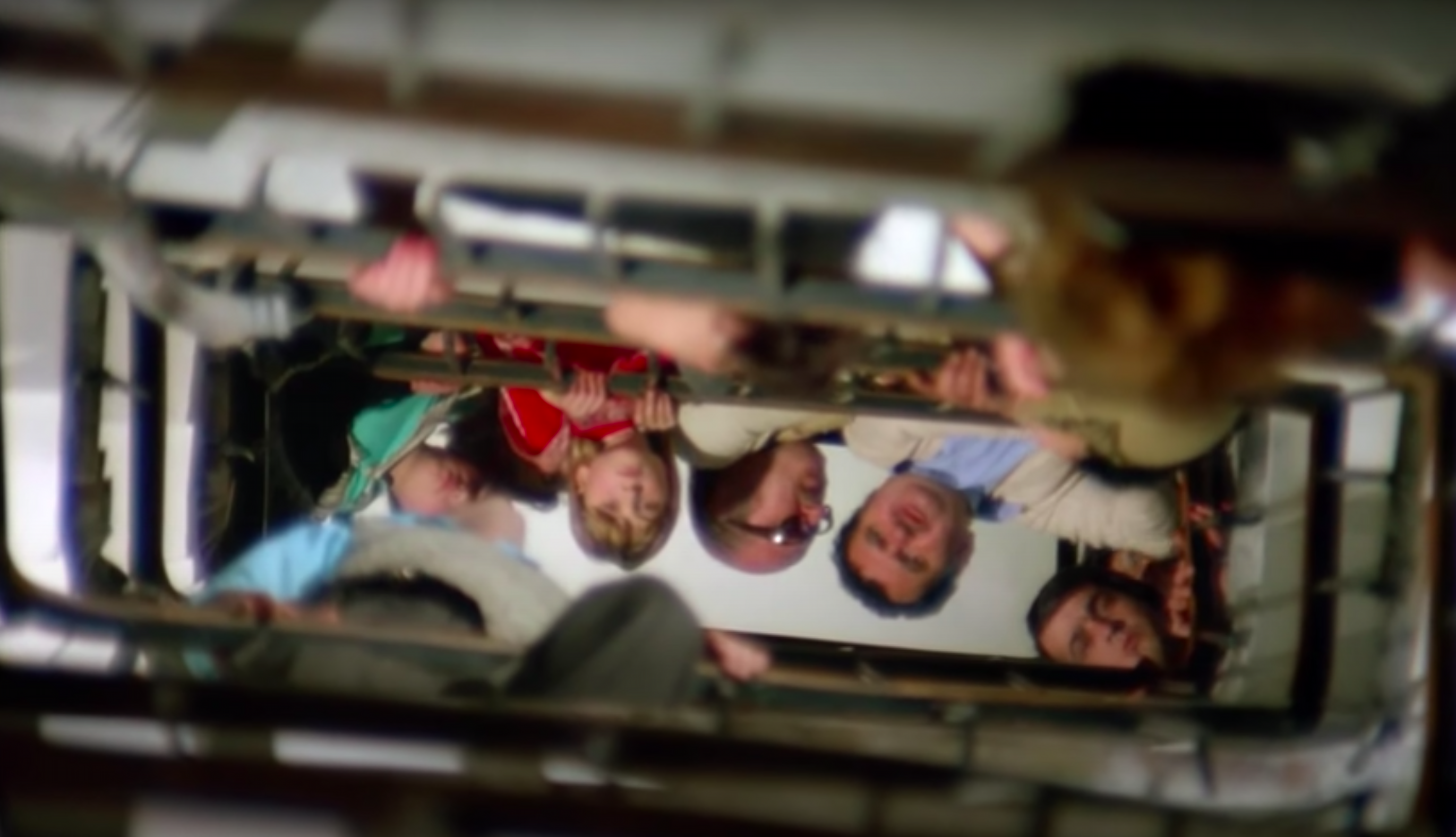 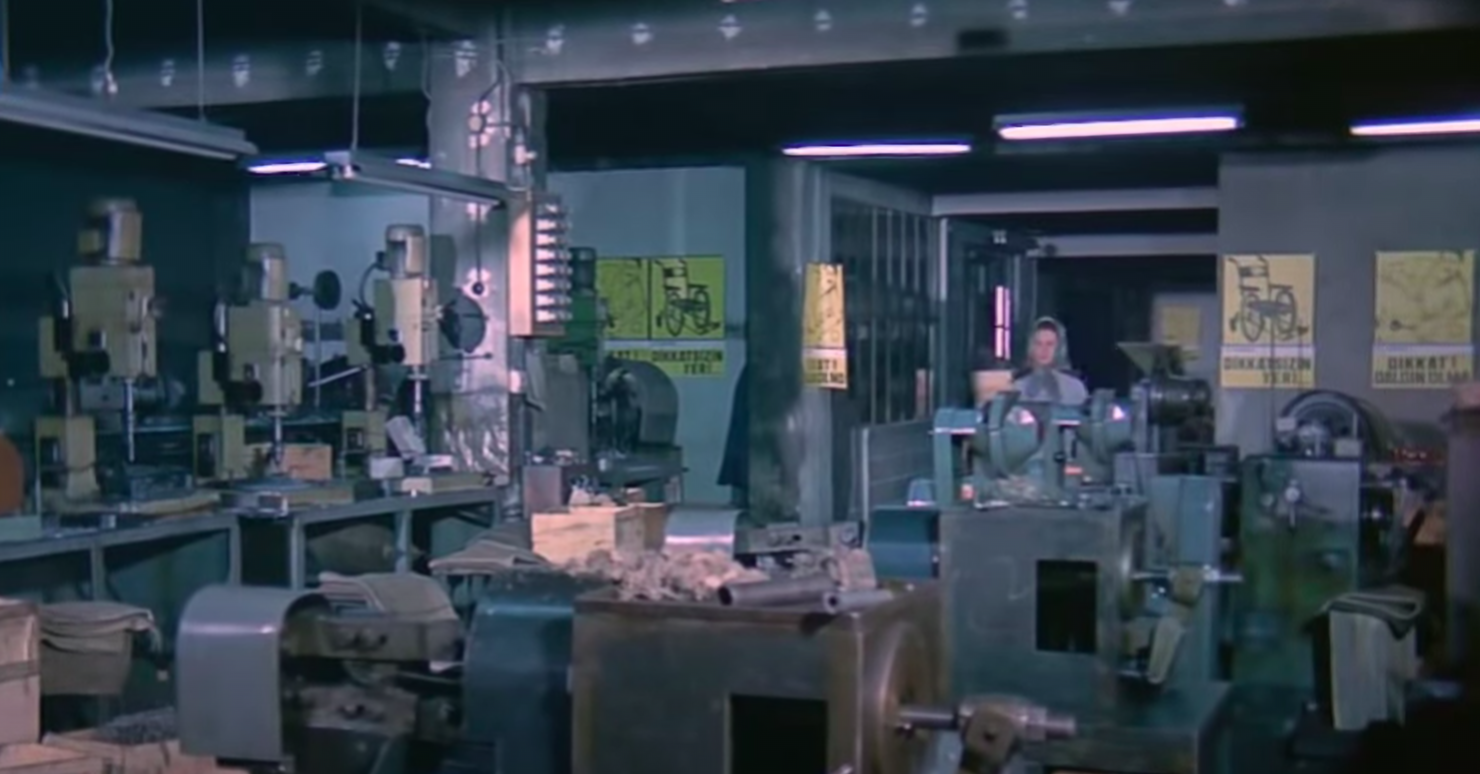