The Political and Economic Calculus of Border Regimes

This research aims to reflect on the legal and spatial infrastructures that have been created to control and manage the forceful displacement of the Syrian population across Europe since the civil uprising began in 2011 – probably the largest population movement in history. This project aims to look at how law and architecture intersect in the production of different identities, such as refugees, asylum seekers, illegal immigrants, detainees, displaced people and deportees. It argues that, together with national and international laws, the architecture a person fleeing from conflict intersects with – borders, camps, detention centres, registration centres, deportation and waiting zones – is complicit in the violent act of enforcing an identity over a person. The research examines infrastructures, considering them as an ‘actor as well as a register’ of the political and social forces that are applied upon and through them. The research aims to highlight that it is this very partnership that exposes people to forms of discrimination (institutional or otherwise) in the future – be it within detention centres, or the countries that they are relocated to.

Kamil Dalkir holds a degree in Architecture from the University of Westminster, a master’s degree in Robotics from King's College London and a master’s degree in Architecture from the Royal College of Art. He is currently studying for a PhD in Architecture at the Royal College, focusing on the Architecture of Law in the context of the migrant crisis. Kamil has several years of work experience, most notably with Studio Fuksas in Rome (Italy) and Balmond Studio in London (England). Over the years, he has worked closely as a consultant and designer / maker with architects, designers and artists on exhibition design and fabrication. Recently, Kamil was part of the curatorial and production team of the inaugural Sharjah Architecture Triennial, Sharjah (UAE).

Kamil Dalkir is also a tutor, together with Marina Otero Verzier and Ippolito Pestellini Laparelli, of architecture design studio ADS8: Data Matter: Digital Networks, Data Centres & Posthuman Institutions at School of Architecture, Royal College of Art. The ADS aims to investigate a possible architectural agency in designing for data and imagining the spaces and aesthetics of a new human and non-human cohabitation. 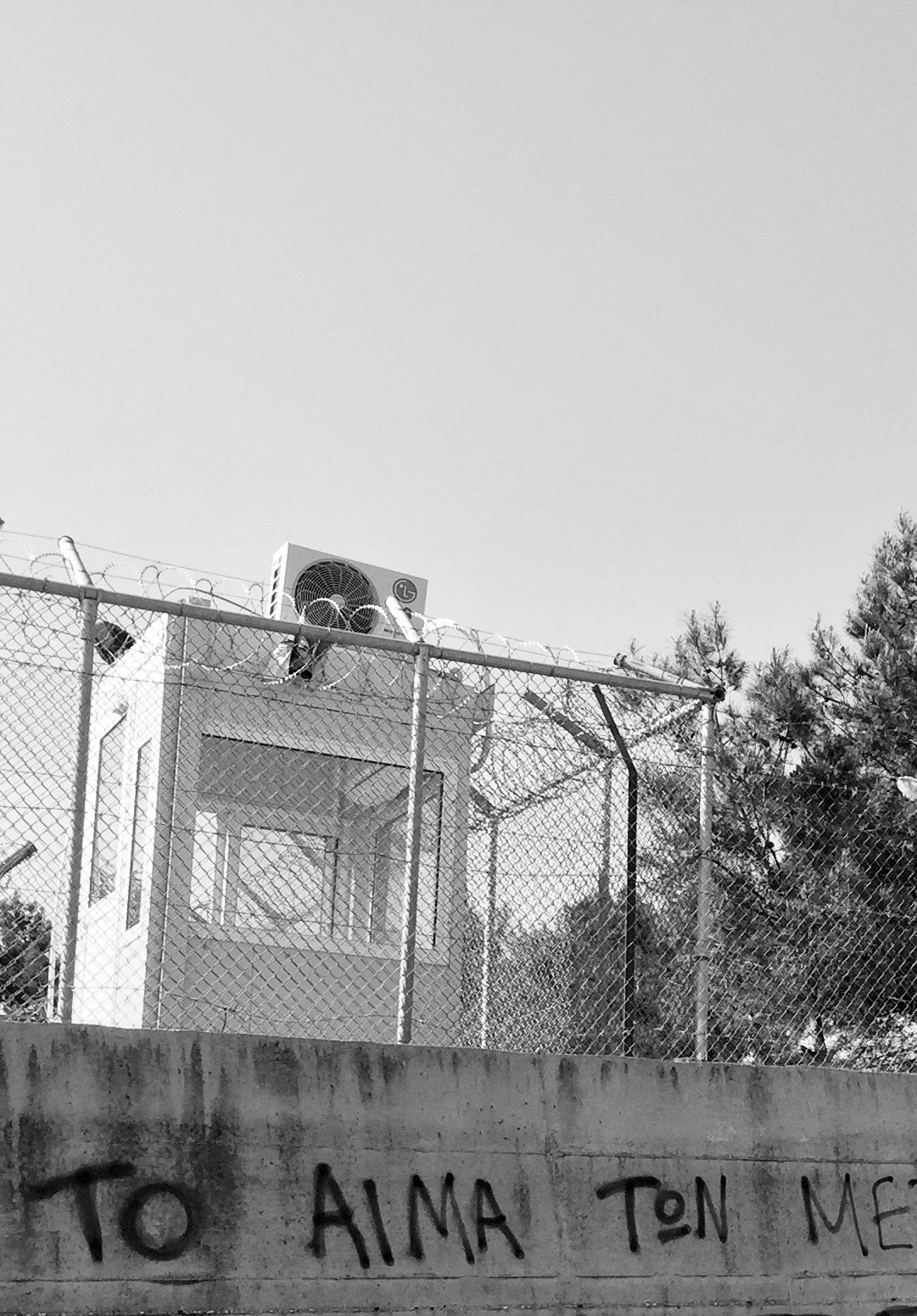 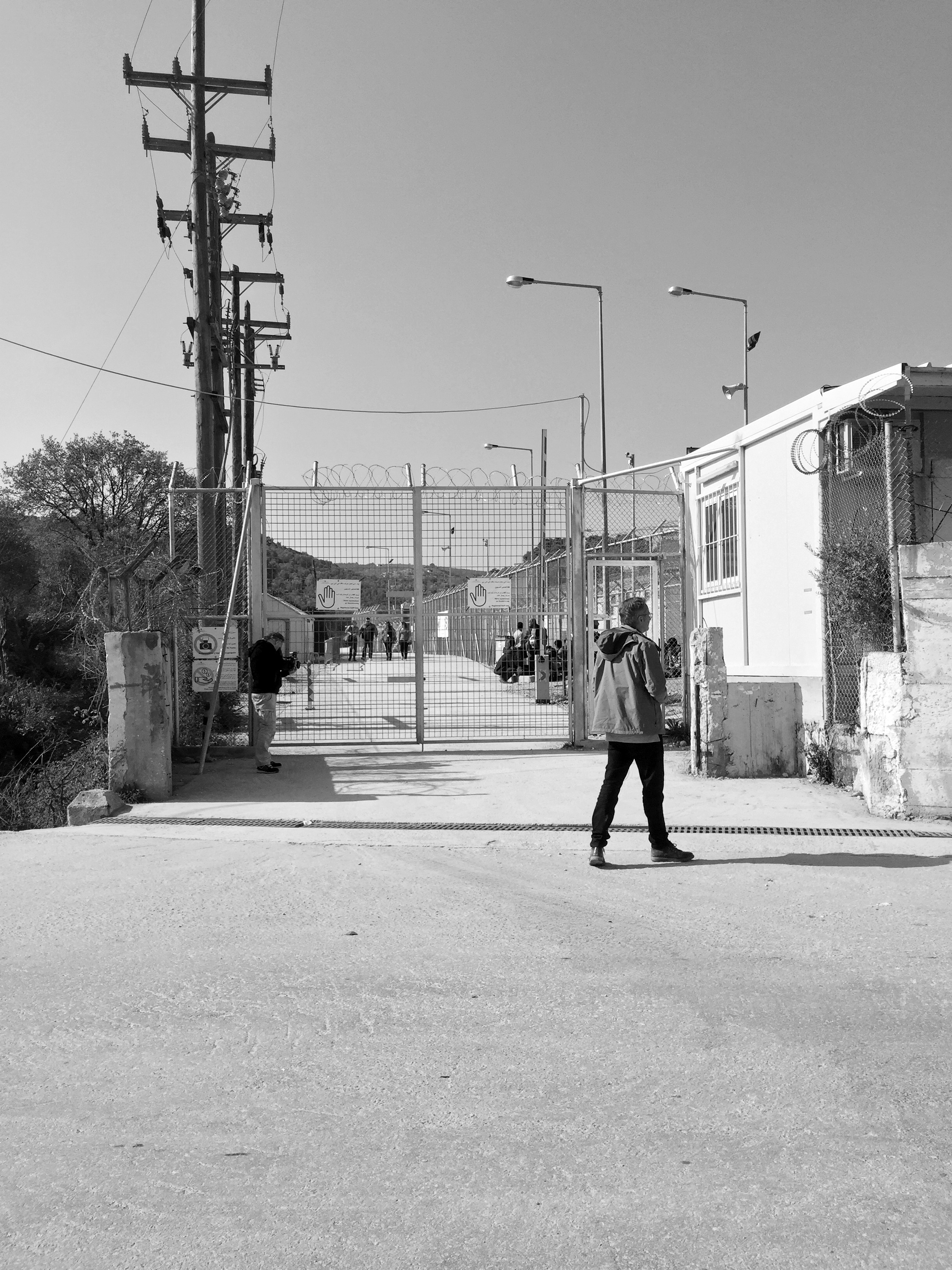 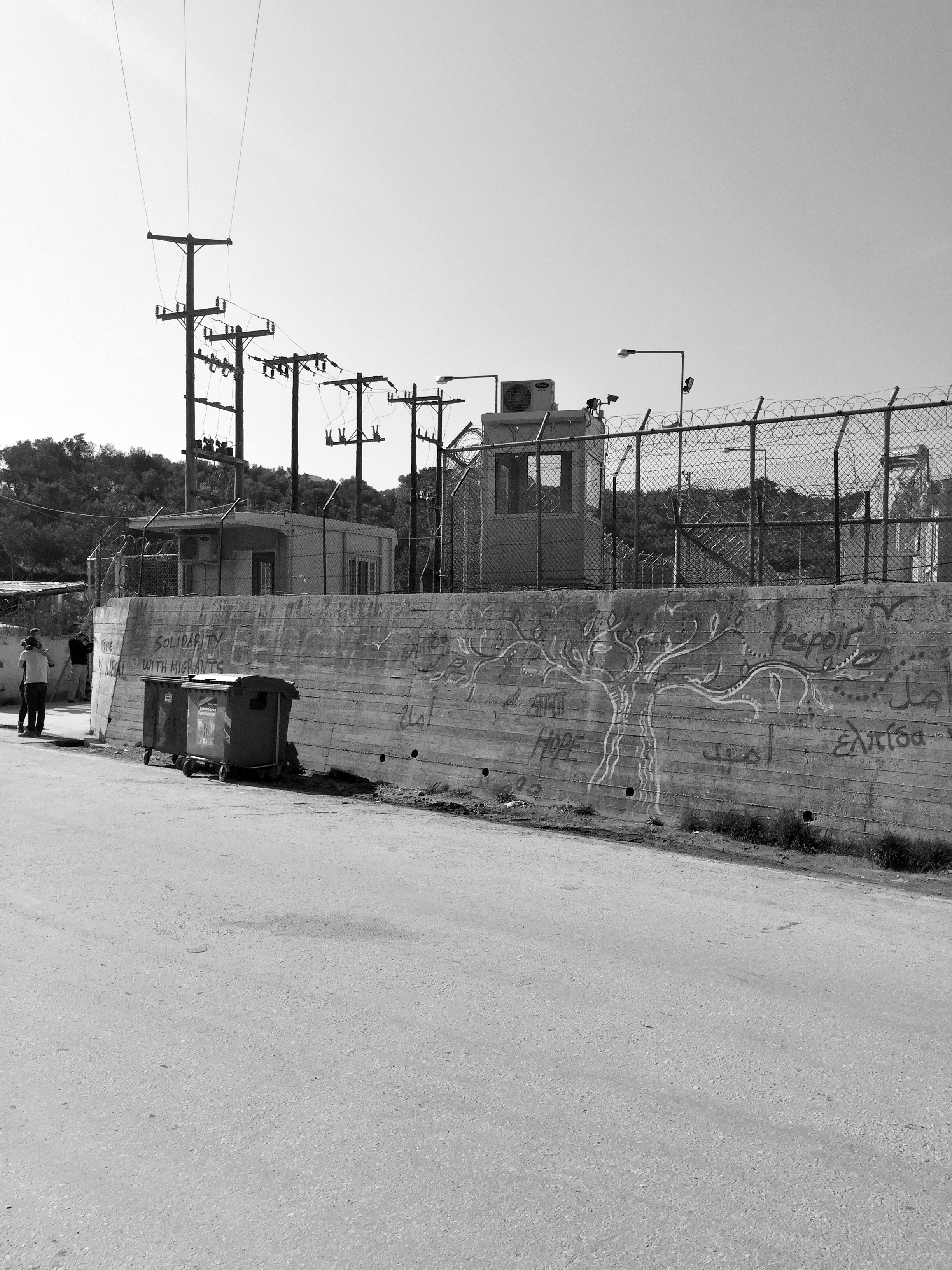