The Failures of Luanda’s Coastal Protection

The Luandan littoral is constantly shifting. Territorial changes along the coast show that the Ilha de Luanda, a barrier peninsula created by sandbars, debris, and sediment, was a much longer and wider sandbank in the 16th and 17th centuries than in the 20th and 21st centuries. The volatility of the area largely derives from natural phenomena, from a constant battle between water and land. It was only in the 20th century, during both the colonial and post-colonial periods, that consistent large-scale infrastructural attempts were made to stabilise the shifting ground of the Ilha de Luanda. Yet, these actions have not been entirely successful. This lecture will focus on the large-scale coastal protection plans implemented in Luanda attempting to reduce the impacts of the natural phenomena that had affected the Ilha over the years. In 1925, 1940s and 1950s several coastal protection works were implemented, employing artificial nourishment of the Ilha’s coast. All these actions proved to be ineffective and incapable of achieving its goals. In the post-independence period, ambitious coastal protection plans were also launched amid many uncertainties. It appears that those who criticised the older (colonial) protection works with such assurance had still failed to find the ideal solution. The sea has never ceased to impose its erosive action, progressively shrinking beaches, and rendering the Ilha coastline extremely vulnerable. The numerous doubts and uncertainties presented in all the coastal protection plans confirm that, despite all the expert and specialist studies, there was always room for ‘improvised’ solutions. In fact, the flexibility and adaptability of the plans was viewed as normal. The ambiguity between planned and unplanned, or formal and informal, design and engineering strategies would remain a common and widespread feature in postcolonial Luanda.

Paulo Moreira presented this lecture as a keynote to the Postgraduate Research Forum Event, on 6th July 2021.

Paulo Moreira is a Porto-based architect and researcher. He graduated from the Faculty of Architecture, University of Porto (Portugal), having studied also at the Accademia di architettura (Mendrisio, Switzerland). He received his doctorate from London Metropolitan University (supervised by Dr. Ines Weizman). Moreira is the co-coordinator of The Chicala Observatory (Agostinho Neto University, Angola) and a post-doctoral fellow in the research project Africa Habitat, coordinated by the Faculty of Architecture, University of Lisbon, funded by FCT and AKDN. Moreira authored chapters in academic journals and edited independent publications on informal neighborhoods. He participated in La Biennale di Venezia (2014, 2016, 2021), Lisbon Architecture Triennale (2007, 2013), Oslo Architecture Triennale (2016, 2019). He was awarded several grants and prizes, including: Prize for Social Entrepreneurship (London Met, 2009) and Noel Hill Travel Award (American Institute of Architects - UK Chapter, 2009). Moreira was a finalist in the RIBA President’s Award for Research 2019, Cities &amp; Community category, and was awarded one of the 2021 Grants to Individuals by the Graham Foundation. 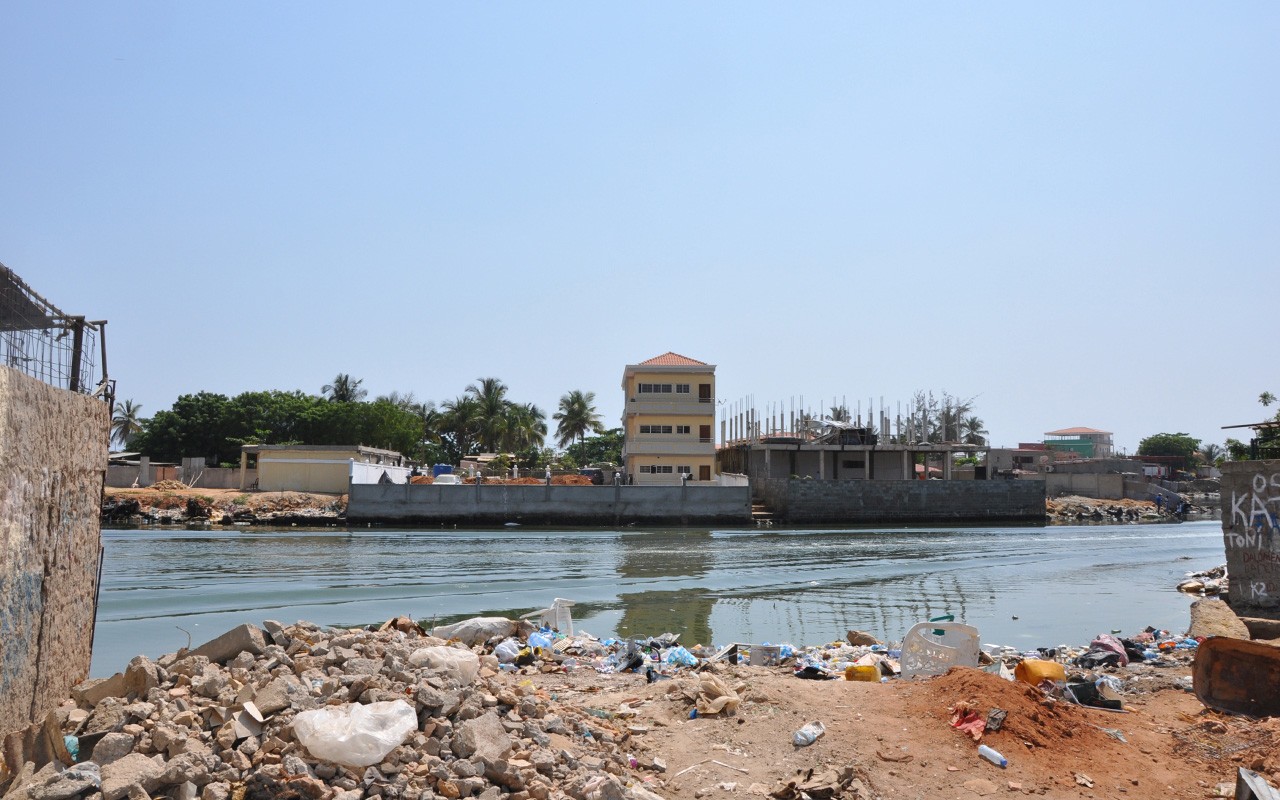 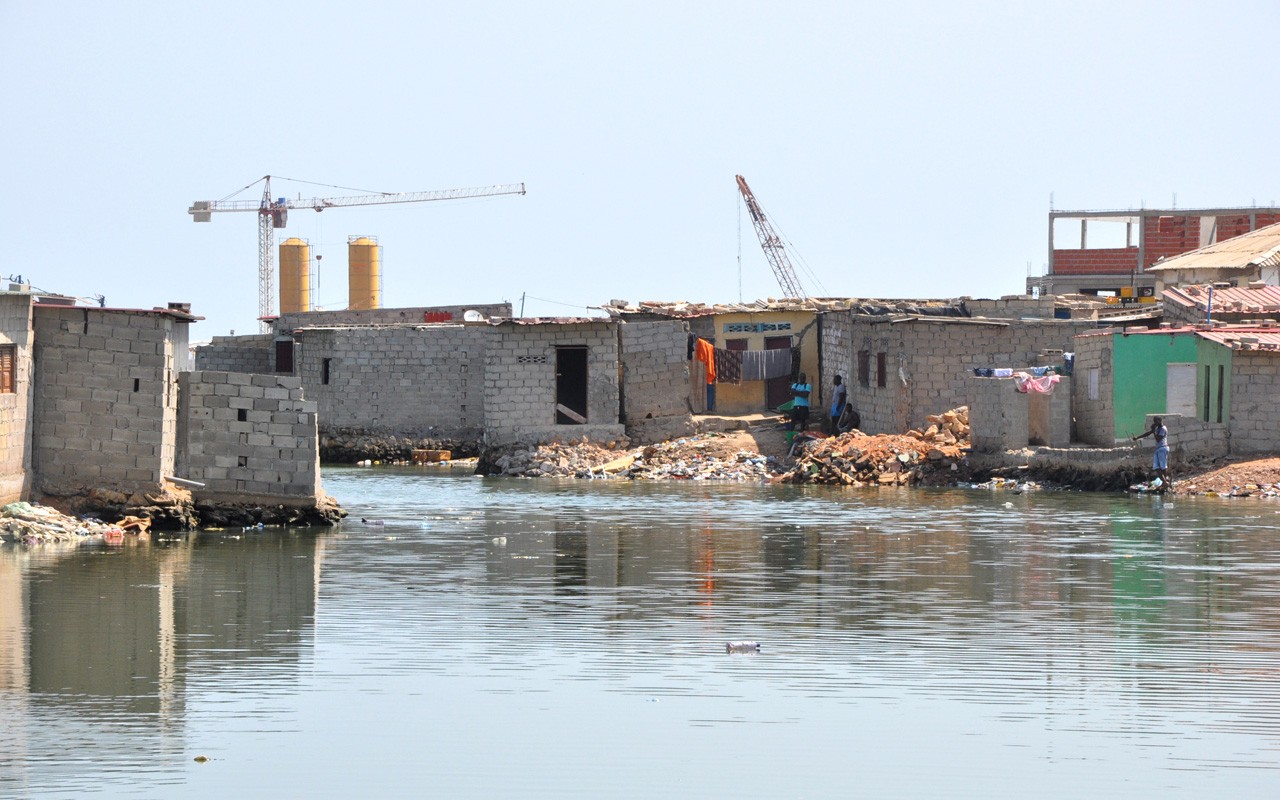