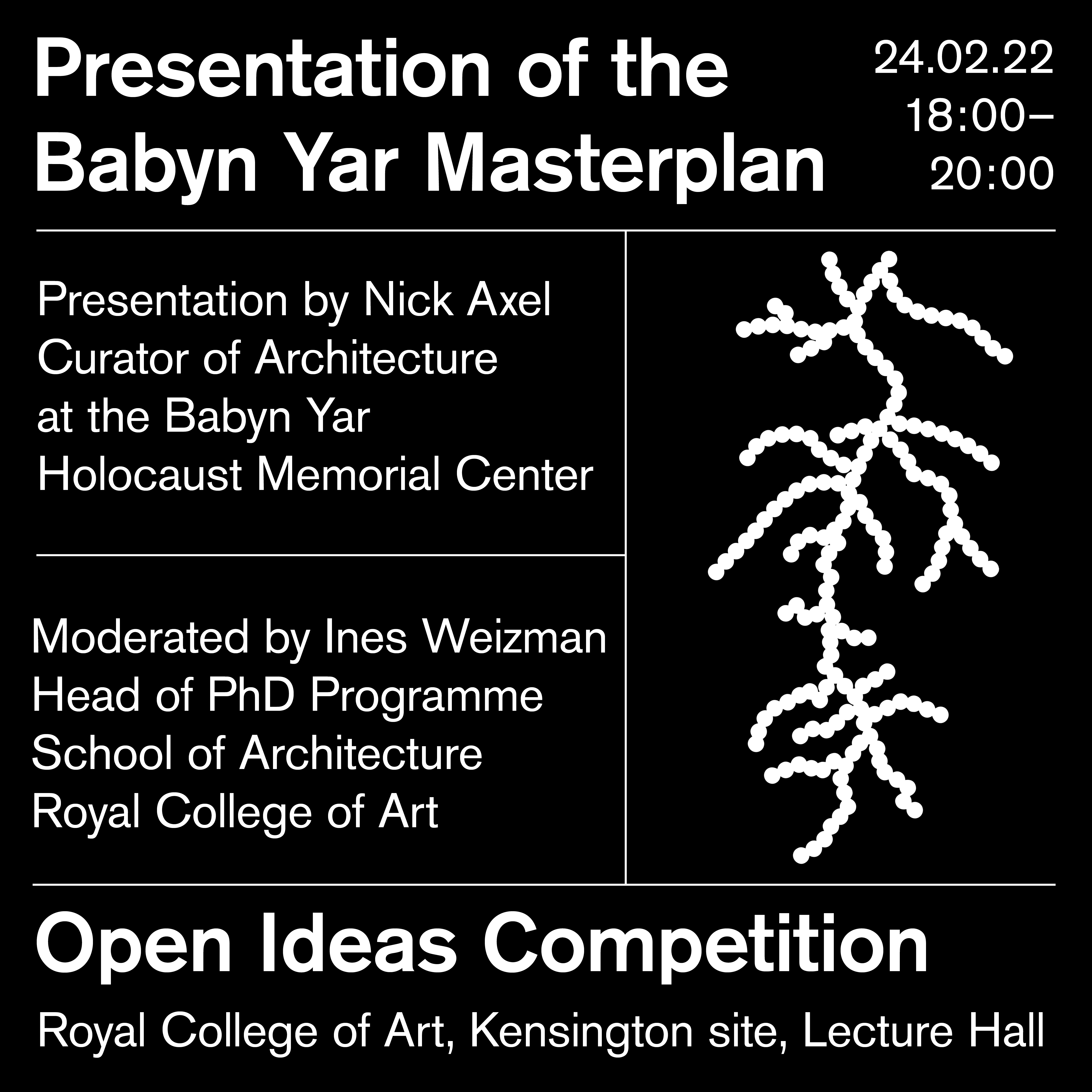 In this event, Nick Axel, Curator of Architecture at the Babyn Yar Holocaust Memorial Center (BYHMC), will introduce the site of Babyn Yar, Kyiv, where one of the largest single massacres was perpetrated by German troops against Jews during World War II, and what is today the international symbol of the Holocaust by Bullets, as well as resistance to the Soviet policy of obfuscation. He will then present the architectural and artistic work commissioned by BYHMC in its efforts to develop a new approach to reviving memory in twenty-first century, including projects by Manuel Herz, Marina Abramović, sub, and Andres Jaque. He will conclude by discussing BYHMC's new initiative, the Babyn Yar Masterplan Open Ideas Competition.

The event will be moderated by Ines Weizman, Head of the PhD Programme, School of Architecture.

With the Babyn Yar Masterplan Open Ideas Competition, the Babyn Yar Holocaust Memorial Center (BYHMC) seeks bold plans and daring visions to structure and guide development of the 132-hectare site of Babyn Yar, Kyiv, the international symbol of the Holocaust by Bullets.

As the site of one of the largest single massacres perpetrated by German troops against Jews during World War II, Babyn Yar in Kyiv is the international symbol the Holocaust by Bullets. It is also an international symbol of resistance to the Soviet policy of obfuscating and instrumentalizing the politics of memory. The Babyn Yar Holocaust Memorial Center (BYHMC) seeks bring the history of Babyn Yar closer and make it relevant to current and future generations. The Memorial Center will include numerous museums, entrances, memorials, artistic interventions, research centers, libraries, archives, and more on the 132-hectare site.

Babyn Yar today is a public park, nature reserve, recreational space, memorial site, and integral part of the city with various distinct ecological zones and heritage structures. The purpose of this competition is to develop a bold and ambitious plan that connects the different projects of the Memorial Center and grounds them in a holistic, polyphonic, and ambulatory experience of the site.

With the Babyn Yar Masterplan Open Ideas Competition, BYHMC welcomes radical ideas and transformative proposals that approach the site in imaginative and unconventional ways. Elements such as paving, navigation, landscaping, planting, lighting, seating, and thresholds are fundamental to the development of the site, but should not limit participants’ creative visions.

The competition is open all, including students, young professionals, and established practices of architecture, art, choreography, philosophy, science, and beyond. Up to three winners and four honorable mentions will be awarded monetary prizes, and winners will be invited to further develop their proposals in collaboration with BYHMC.

To enter this open competition, register and submit your proposal by May 15, 2022. 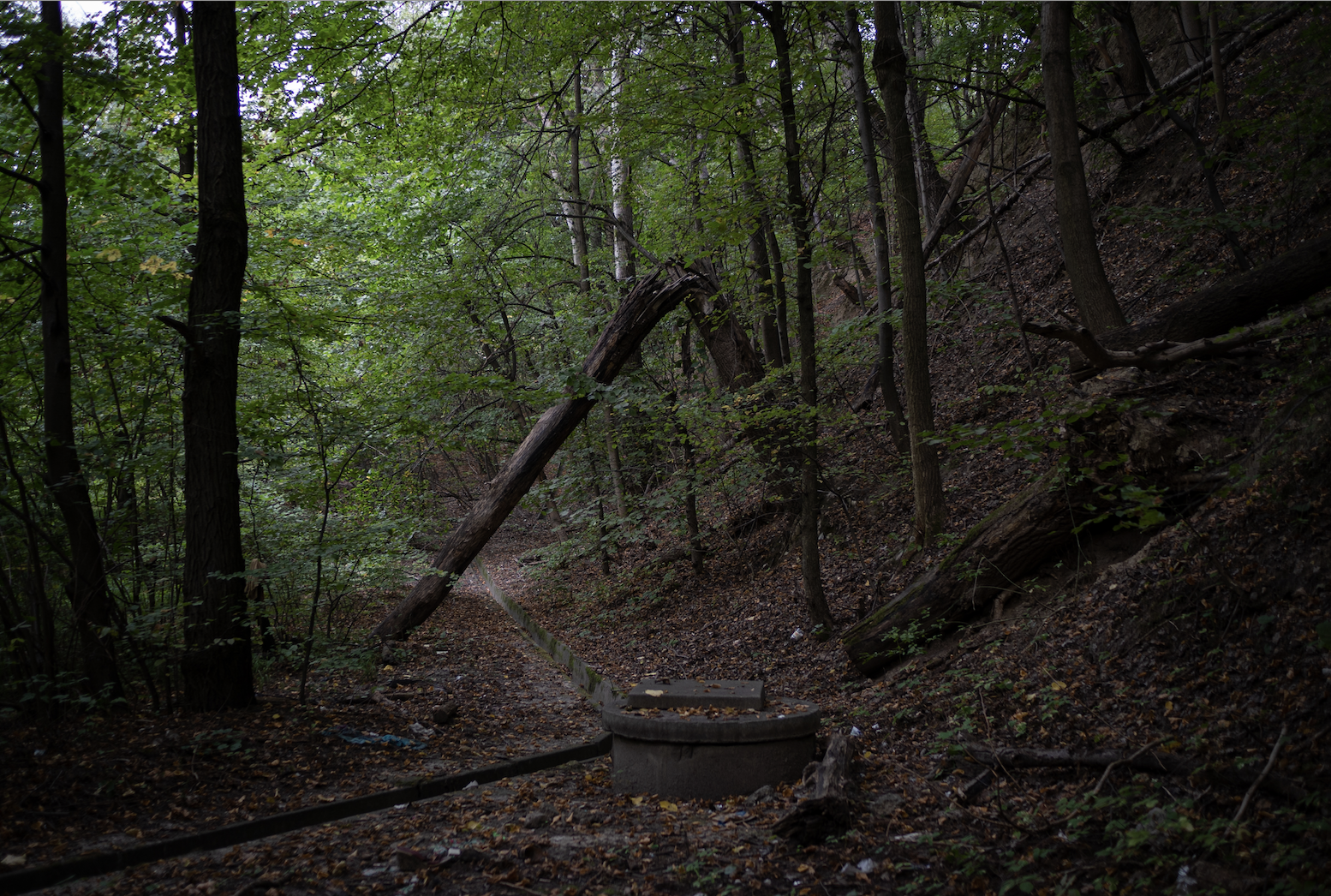 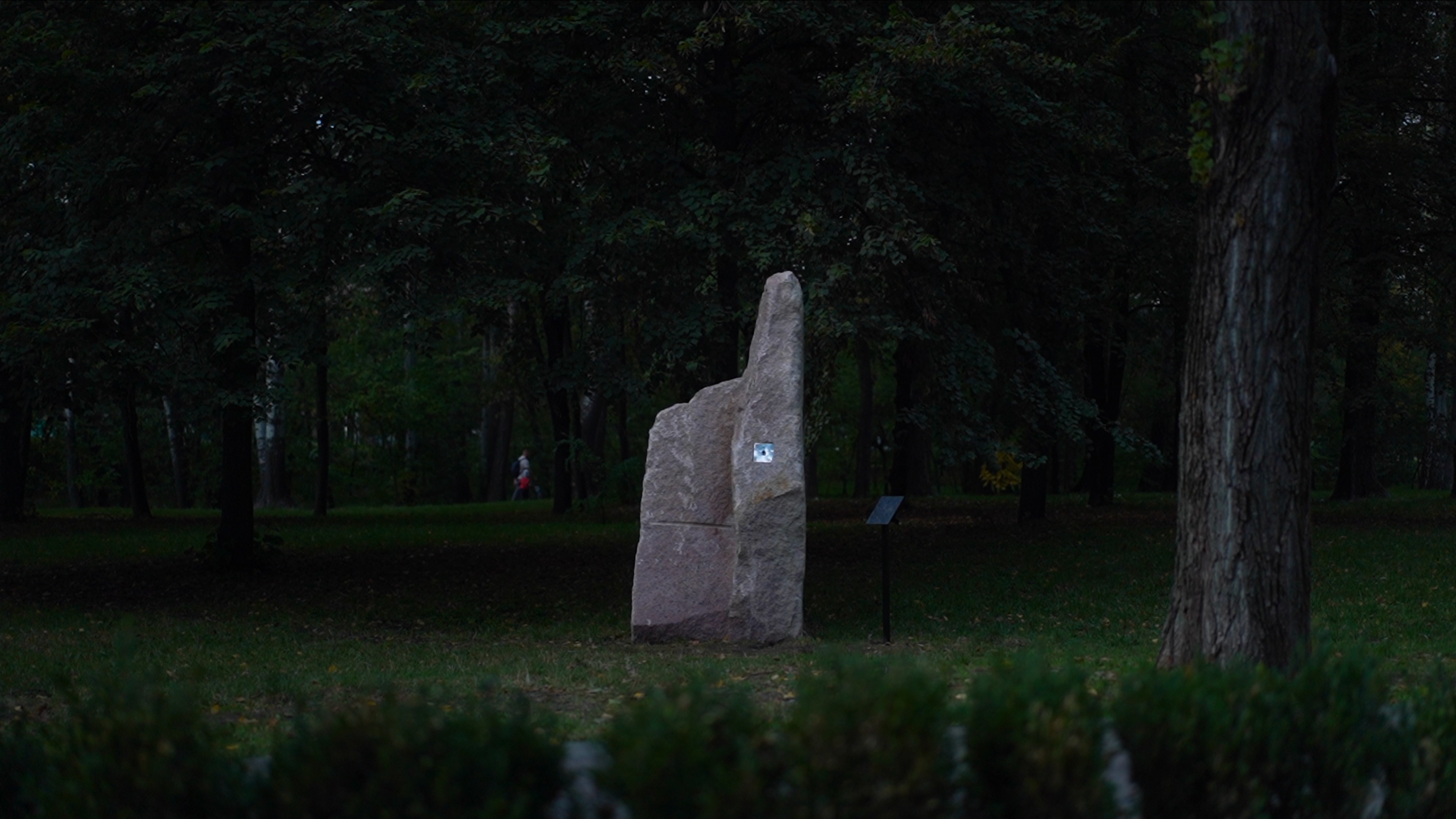