Ines Weizman is the head of the Architecture PhD Programme at the Royal College of Art (RCA) in London and the founding director of the Centre for Documentary Architecture (CDA), an interdisciplinary research collective comprised of architectural historians, filmmakers and digital technologists.

In 2021 she published an anthology of essays with the Bauhaus Institute, 100+ Neue Perspektiven auf die Bauhaus-Rezeption (Berlin: Jovis, 2021). Weizman is the author of Documentary Architecture: Dissidence through Architecture (Santiago de Chile: ARQ Editiones, 2020). For the Bauhaus centenary, she edited an anthology of essays, Dust & Data: Traces of the Bauhaus across 100 Years(Leipzig: Spector Books, 2019). In 2014, she was the editor of Architecture and the Paradox of Dissidence, published by Routledge. Her book Before and After: Documenting the Architecture of Disaster, co-authored with Eyal Weizman, was published in the same year by Strelka Press.

Weizman has also been involved in exhibitions and installations, such as Repeat Yourself: Loos, Law, and the Culture of the Copy (Venice, New York, Vienna) and Celltexts: Books and Other Works Produced in Prison (Turin, Berlin, Dublin, Venice). For the CDA she curated the exhibition The Matter of Data, which was shown from 2019 to 2022 with a varying thematic focus in Weimar, Tel Aviv, Berlin, Prague and in Porto (27 September- 3 October 2022, Fundação Marques da Silva, Universidade do Porto, Porto).

More details on publications and exhibitions on RCA staff website 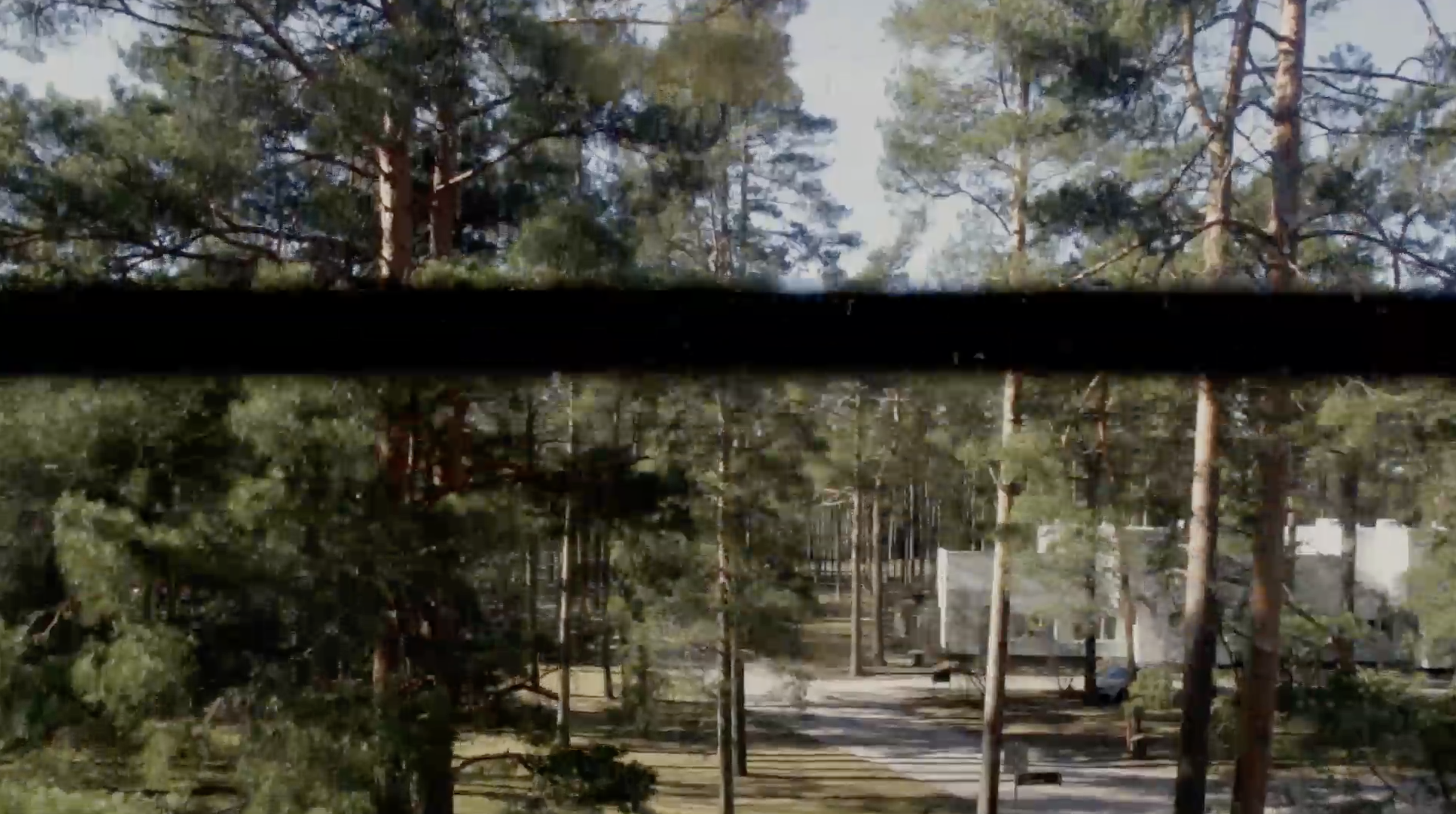 A Short History of the Elevator pitch 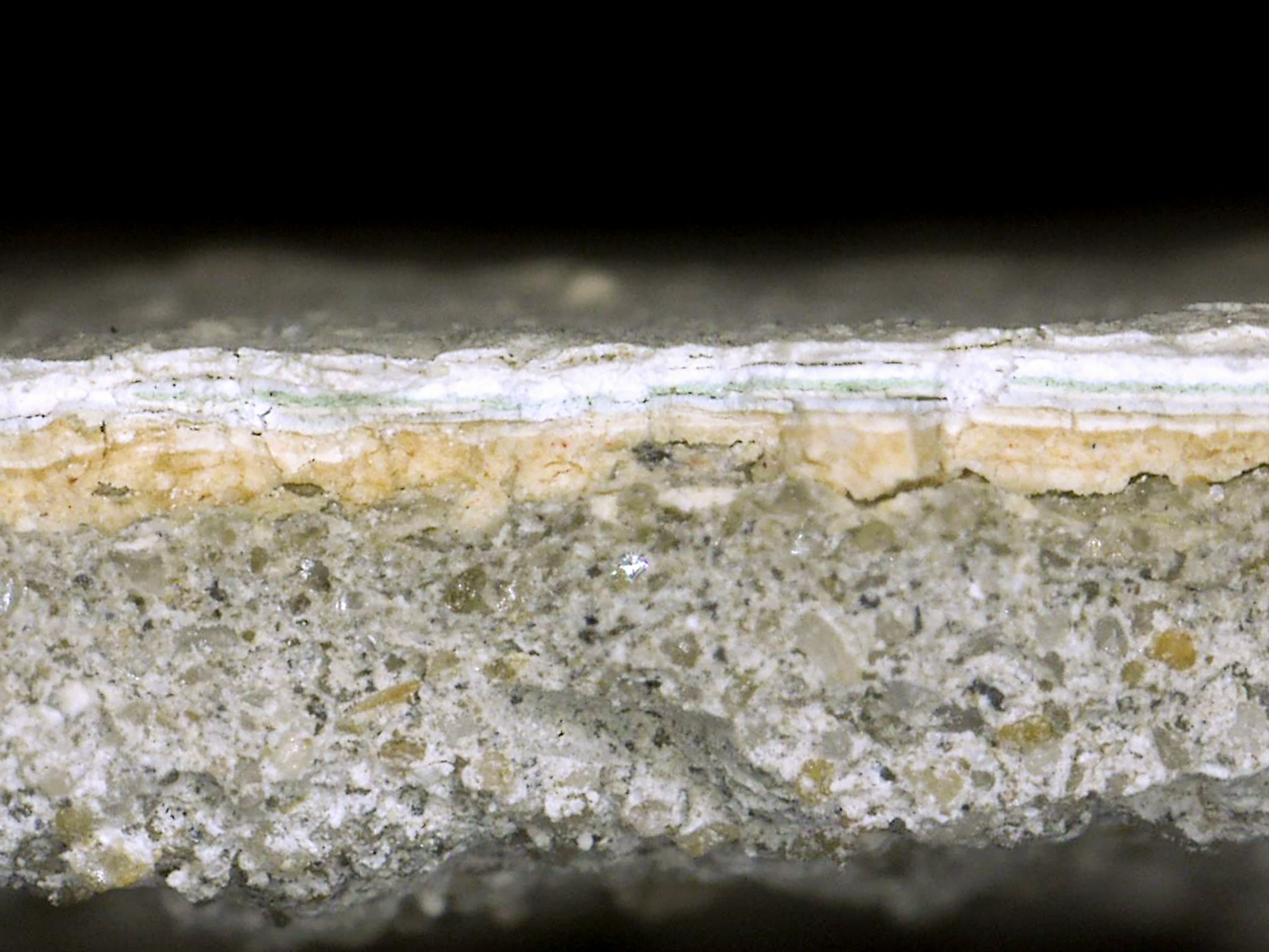