The research centers on what is locally called Yanglou, a kind of vernacular architecture that is widespread in Teoswa (Chaoshan area), China, and Southeast Asian countries. These buildings were built in large numbers in the 19th century, reaching their peak in the early 20th century, and declined in the 1930s. Yet they were exploited, repurposed, destroyed, and renovated continually for almost a century afterward. My journey began in a decaying town: Zhanglin. On some lucky buildings, we can still see well-preserved structures, materials, and decorations. But more often than not, we see the scars left by life, war, and politics. People spent the long 20th century in these houses, and some of them had a similar home on the other side of the ocean. Over the past two years, I have visited dozens of villages around this ancient port. I also plan to travel to Southeast Asia in search of similar houses, as well as the stories and histories they reveal. I have attempted to articulate the methods and thinking of ethnography, art history, and museology in order to see these houses as a kind of spatial text that can be used to understand the mindset of local people, as well as the framework of the society. Such work provides us with insights about the dwellings in the present, and is perhaps the only way to preserve the buildings themselves in the midst of the current urbanization process.

Baiqi Chen was born and raised in Chenghai, China. After graduating from Hong Kong Baptist University, he received a dual master's degree in Modern Art History and Art Administration from the School of the Art Institute of Chicago in 2019, and is currently a PhD candidate in Architecture Research at the Royal College of Art. He is a writer, curator and documentory filmmaker. Currently he works as the Artistic Director at the OCT Innovation Research Institute in Shenzhen. He is also the founder and curator of Kwan Teo Time-based Art Institution (Shantou, 2020 - ) and Teoswa Film Festival (Shantou, 2015 - ). Baiqi has a long-standing interest in art and architectural practices of modern Chinese immigration history and cultural flows in the context of “Maritime Asia”.

The Tailor of Out of Place (2021)
https://www.youtube.com/watch?v=RRxnLwoTaOc 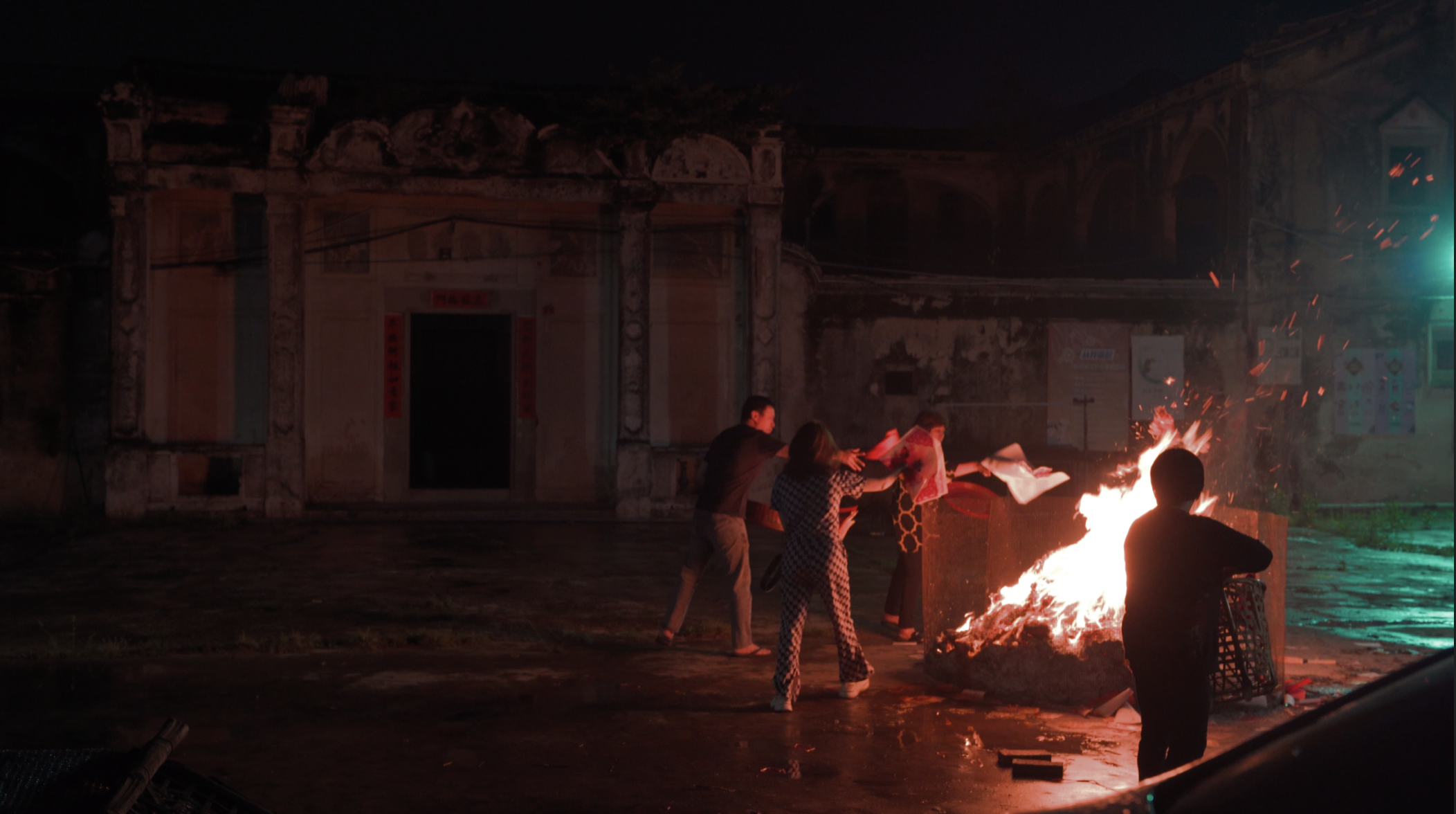 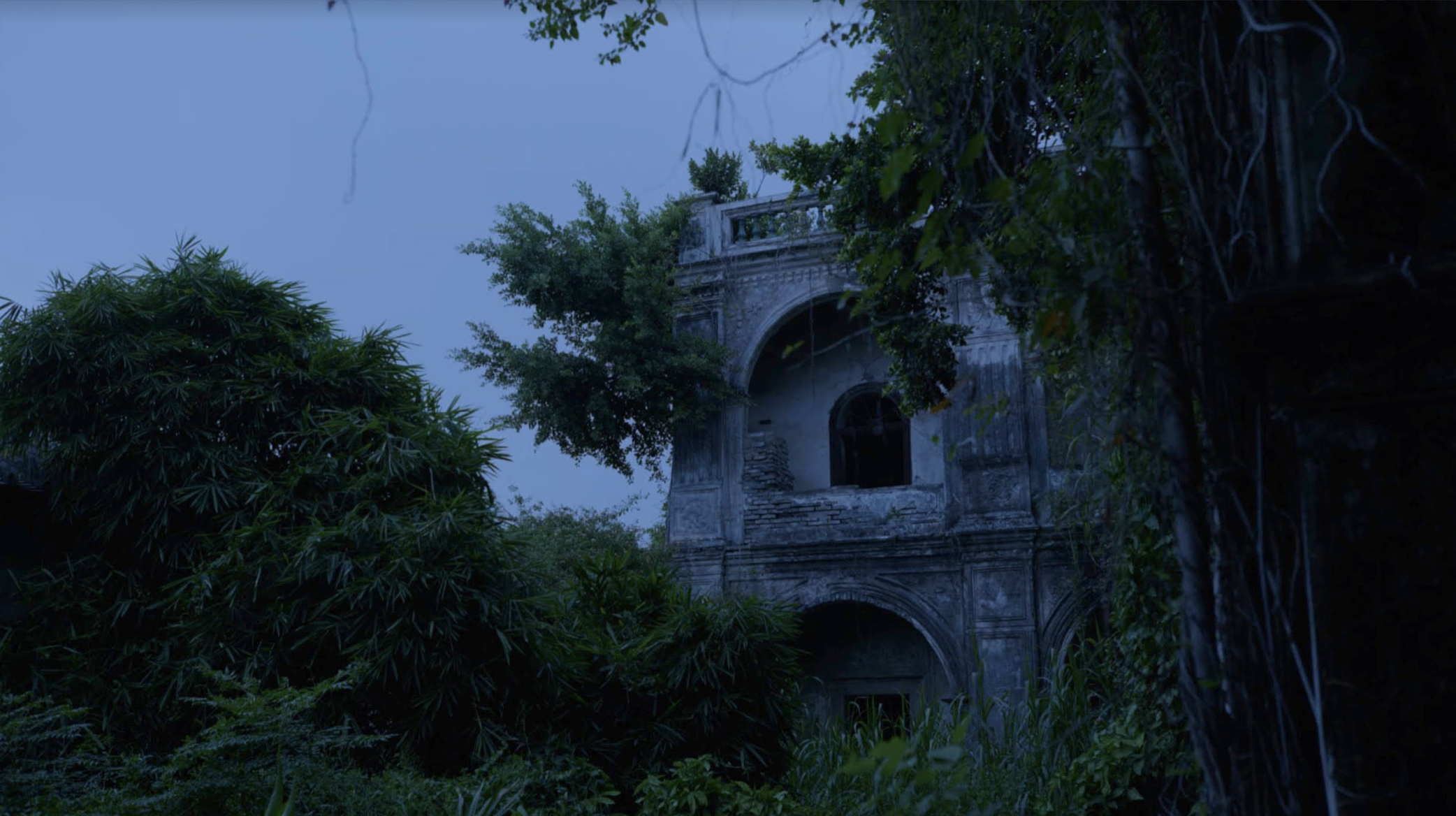 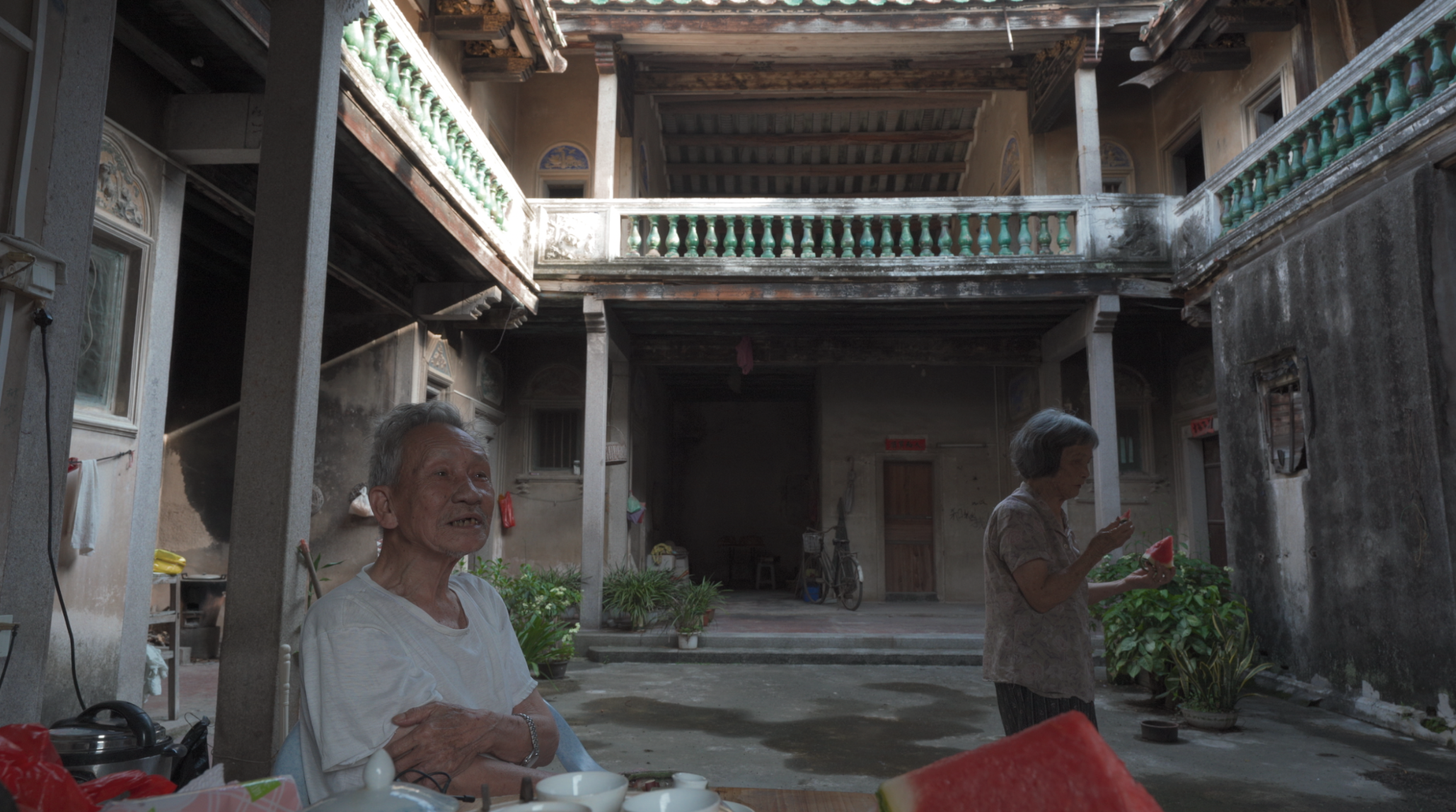