Eyes That Do Not See

This paper considers the entanglements between the surface of the image and the depth of the earth. In the face of ecological disaster and extractive ruination, a heightened attention to the underground sees a parallel in the centrality of the ‘deep’ in relation to AI systems and processes of automated perception such as deep learning, machine vision or data mining. The paradigm of depth extends from geology to the domains of machinic cognition, yet this extension is not purely metaphorical: it is precisely through ‘deep’ ways of sensing and knowing that humans can see, and excavate further, the depths of the earth. Departing from an analysis of the colonial genealogies of geology and image-making, I argue that the contemporary entanglement of extraction and vision regimes cannot be understood without a critical examination of the historical co-production of the imperial scopic and geological imaginations. To this aim, this paper discusses the entwinement between two paradigmatic cases corresponding, respectively, to the beginning and the end of the Spanish Empire: i) the chief moment of primitive accumulation around the imperial mass-scale extraction of silver in Potosí, present-day Bolivia, and ii) the technological and aesthetic apparatus supporting the contemporary civic efforts to render visible and excavate the mass graves of more than 20,000 victims of Francoist repression in the Spanish State. Through a series of methodological considerations and notes from ongoing fieldwork, the paper explores the ways in which an entangled understanding of vision and extraction contributes to unsettling the oppositions between surface and depth, representation and operation, visibility and invisibility. 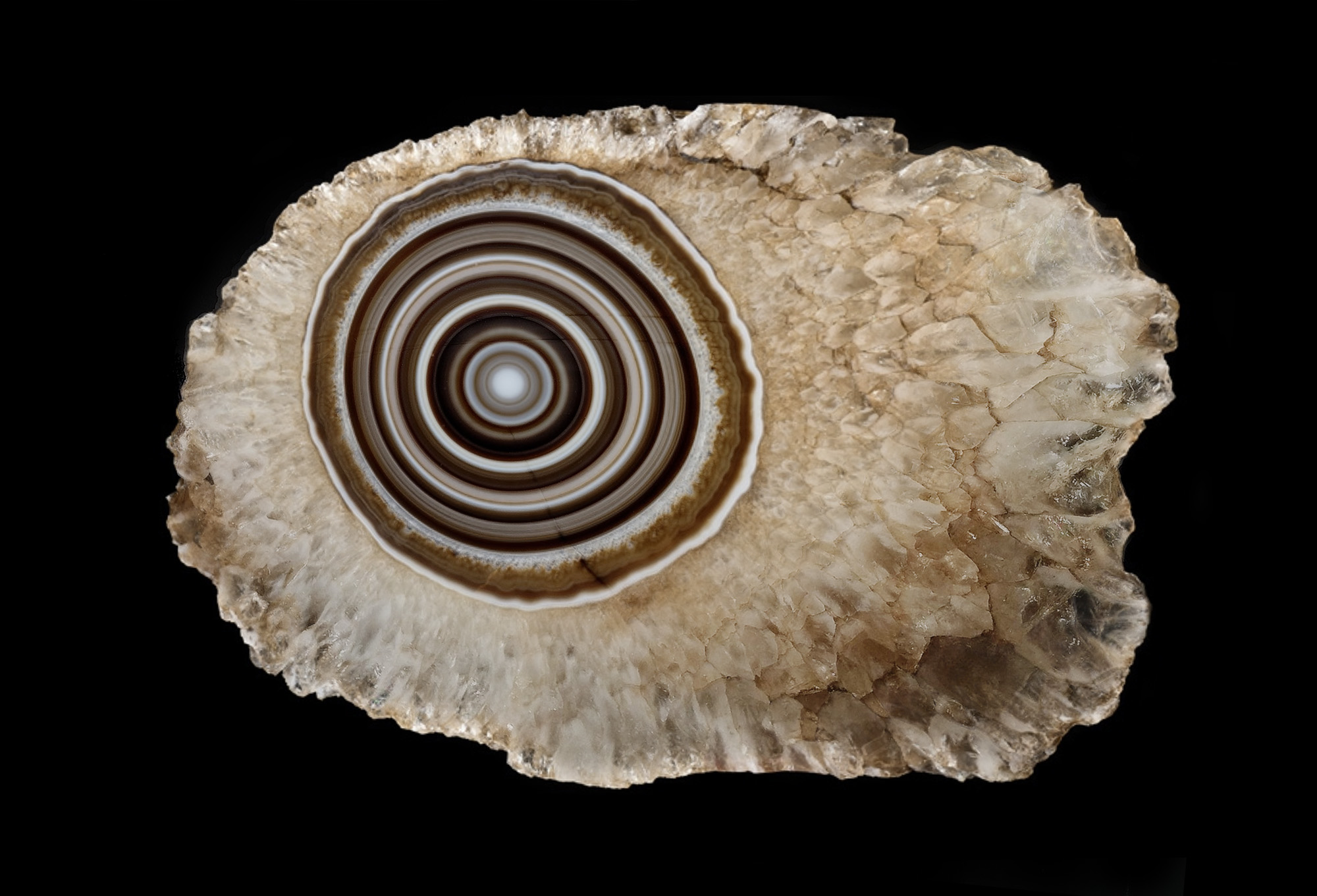