Character is an urban feature that local authorities seek to preserve and enhance as rapid change alters the aesthetic composition of the city. However, it is also a value that is challenging to explicate because the word can mean different things to different people. There is no visual framework to capture urban character and as a result it is often spoken about in hypothetical terms.

In response to these challenges, a new photographic survey will attempt to engage with the character of three Portuguese urban market districts currently anticipating rapid urban renewal. The main case-studies will be Lisbon’s Mercado de Arroios, Porto’s Mercado do Bolhão and Funchal’s Mercado dos Lavradores. These sites have been chosen because they inhabit conditions of uncertainty, which can be seen to exist within centres of civic commerce throughout the continent.

The photographic enquiry of urban character has existed since the mid-nineteenth century. Topographic photographers such as Charles Marville and Thomas Annan demonstrated how the collection of motifs and anomalies could help to convey the identity of spaces in cities. Their images have been likened to fragments of evidence, attesting to the soul of places and immersing audiences into the disappearing ambience of the street. These approaches have endured and lingered, with the urban theorist Gordon Cullen applying such ideas to his Townscape polemic in the early 1960’s and more recently the photographer of cities, Michael Wolf, exploring how the contemporary megalopolis might be scrutinised in similarly investigative ways.

Through the development of a new photographic framework, this Ph.D. will draw upon these particular practitioners in order to find ways to assemble the aesthetic architectural patterns that punctuate our cities, giving them rhythm and meaning. By recording and categorising these details, oddities and irregularities, and by discussing them as a type of visual testimony, we might better understand the unique qualities of the urban environment and more fully express what these places mean to us as citizens.

Dan Brackenbury is a lens-based communicator whose practice addresses the divisions, isolation and transience inherent in present day urban and suburban environments. Much of his work is influenced by cinema and plays with narrative structure in order to explore new ways to tell stories about places. His films and photography have been exhibited internationally at venues such as the ICA, the Tate Modern and the Forum Des Images. A Senior Fellow of the Higher Education Academy, he also works as a design educator and has held teaching posts at Winchester School of Art and the University of Leeds. He is currently undertaking his Ph.D. in the School of Architecture at the Royal College of Art. 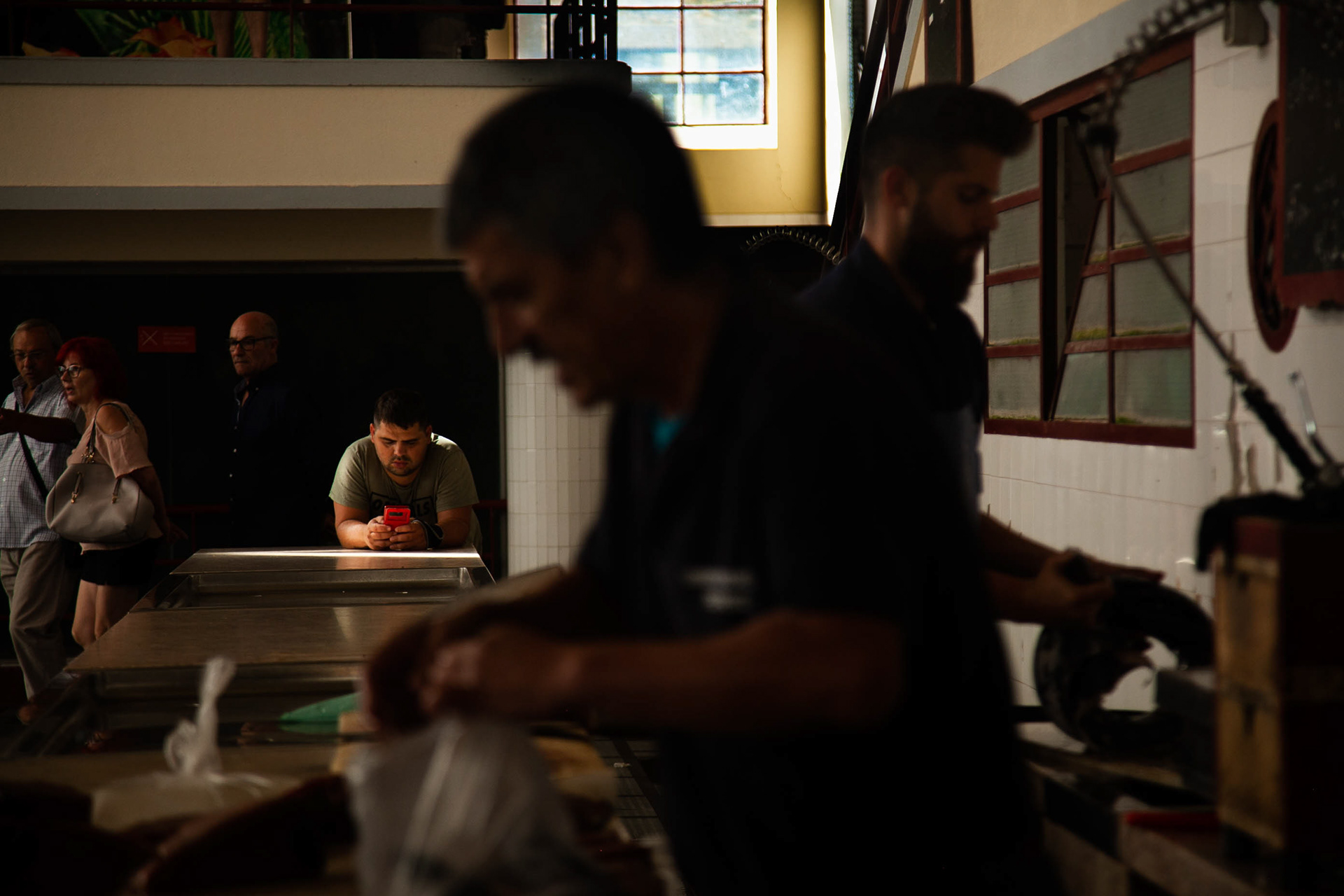 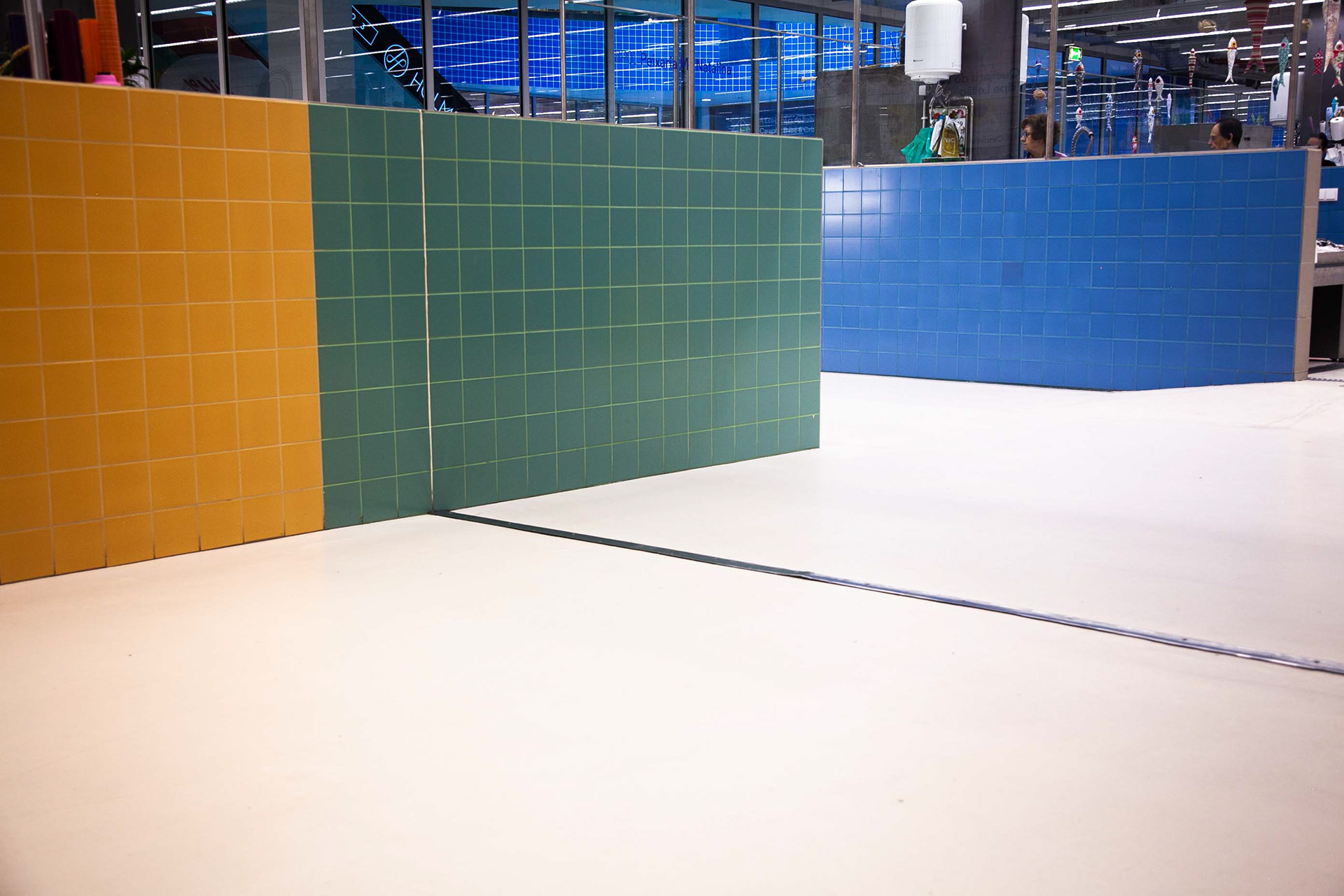