What’s not contained in the Documents

Homes shelter and shape their inhabitants in everyday ordinary ways. Once a home is lived in, its spaces are transformed by everyday life, then the link between the architectural meaning of the interior and domesticity can be explored. What can interior space tell us about the lived experience? How does space inform domesticity or does domesticity inform the use of space? Domestic interiors are complex spaces and typically, most architectural criticism does not consider the inhabitant. By focusing on the interior as the main platform, this can reveal patterns of cultural etiquette, identity, gendered spaces and family practices. These revelations allows glimpse of untold cultural histories, away from the more formal, state driven or global lines of documentation.

Archives are contested territories, so how do we document information on the lived experience? Typically, the recent museum building programme in the UAE employs the notion of the museum and the archive as synonymous. Considering the wider debates around archiving in the 21st century, could the UAE be at the forefront of this shifting role and move away from traditionally centred methods of cataloguing and dissemination, to new ways of presenting and engaging a wider audience. Alternative archives practices would open the arena for hidden or transient spaces, such as domesticity to be documented and the possibility for future research and publication opportunities from within, rather than relying on international archives.

Domesticity within the UAE and with particular attention to the citizen is the focus of this research, with few home-grown archives to depend on, most research rely on international archives collected around the time of the discovery of oil. State directives focus on a more invented tradition which is rolled out through heritage villages, festivals and national days depicting the cultural practices of a time before.

Independence and the oil intervention in the 1970s brought the idea of the nation to the forefront of government consciousness in the Gulf. At the same time, the day-to-day routines of life continued as citizens negotiated their lives through rapid globalisation.  Recording the traces of changes spatiality, observing behavioural patterns and daily routines, these are the records left by life which are nowhere to be found.

When you have all these restrictions and parameters, it forces you to distil the idea down to bare essentials, so is it possible to archive domesticity when it is a lived experience and continually evolving by both national directive and personal desires. Traditionally nationalism and archives have emerged as historical and identity shaping concepts, but can the archive be something beyond the state, and begin to celebrate other elements that are worth preserving?

Sophie A Johnson is a designer and educator. Having started her career in interior design she then moved into teaching and has taught across London’s many design universities from Ravensbourne, UAL’s Chelsea School of Art, Central St Martins and Wimbledon in the UK, to the Canadian University Dubai and is an external moderator for Gulf University Bahrain. 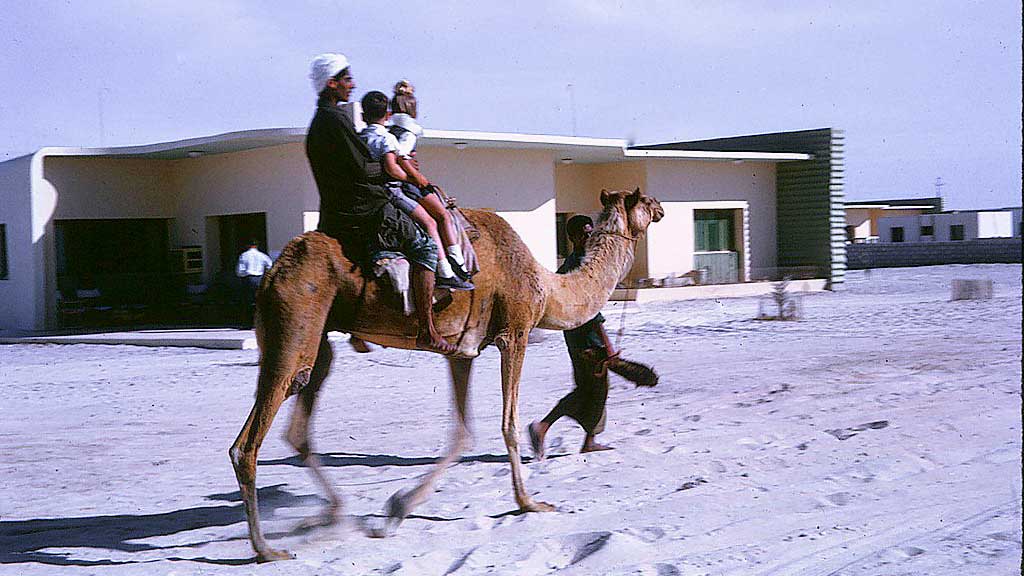 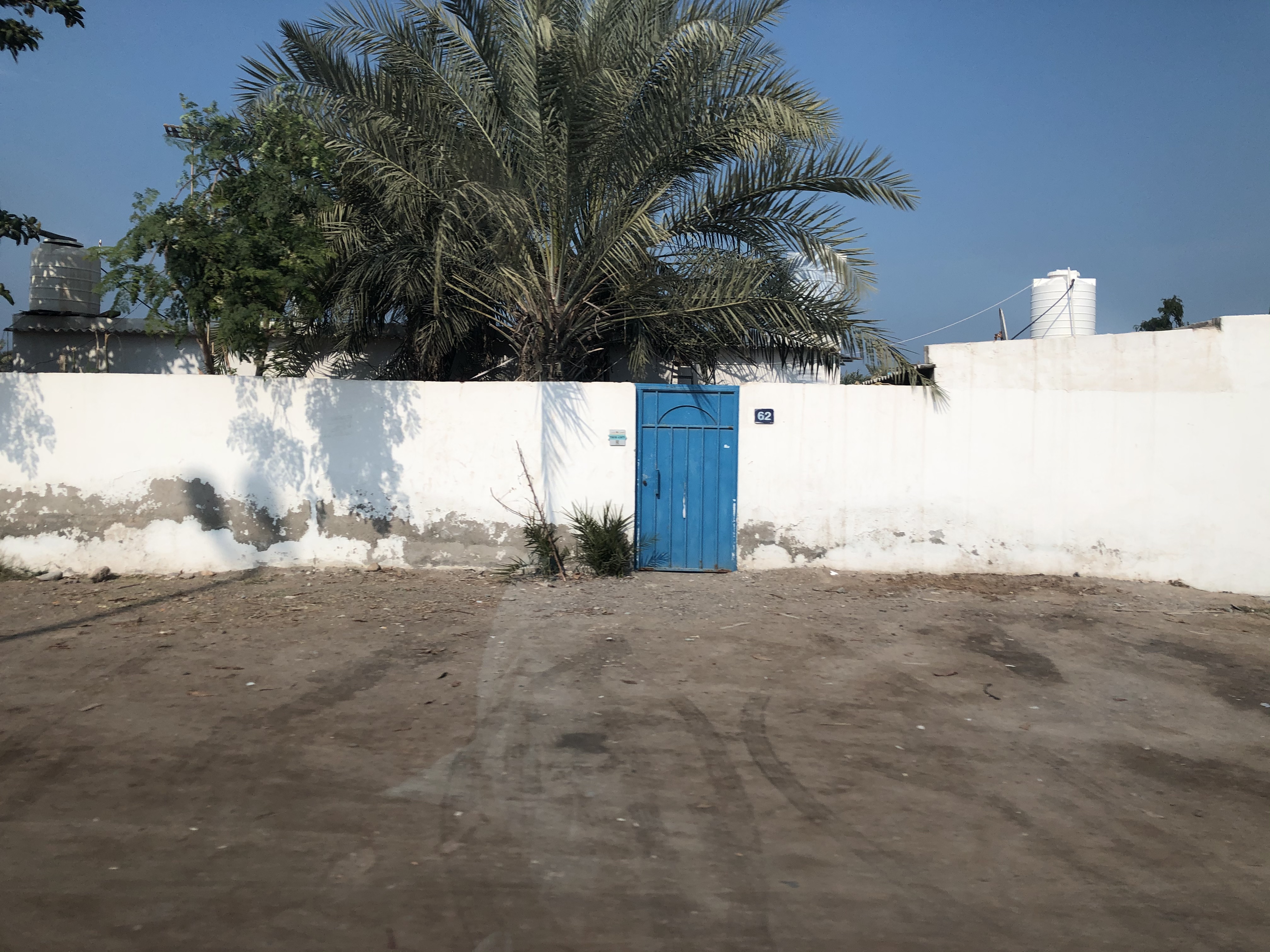 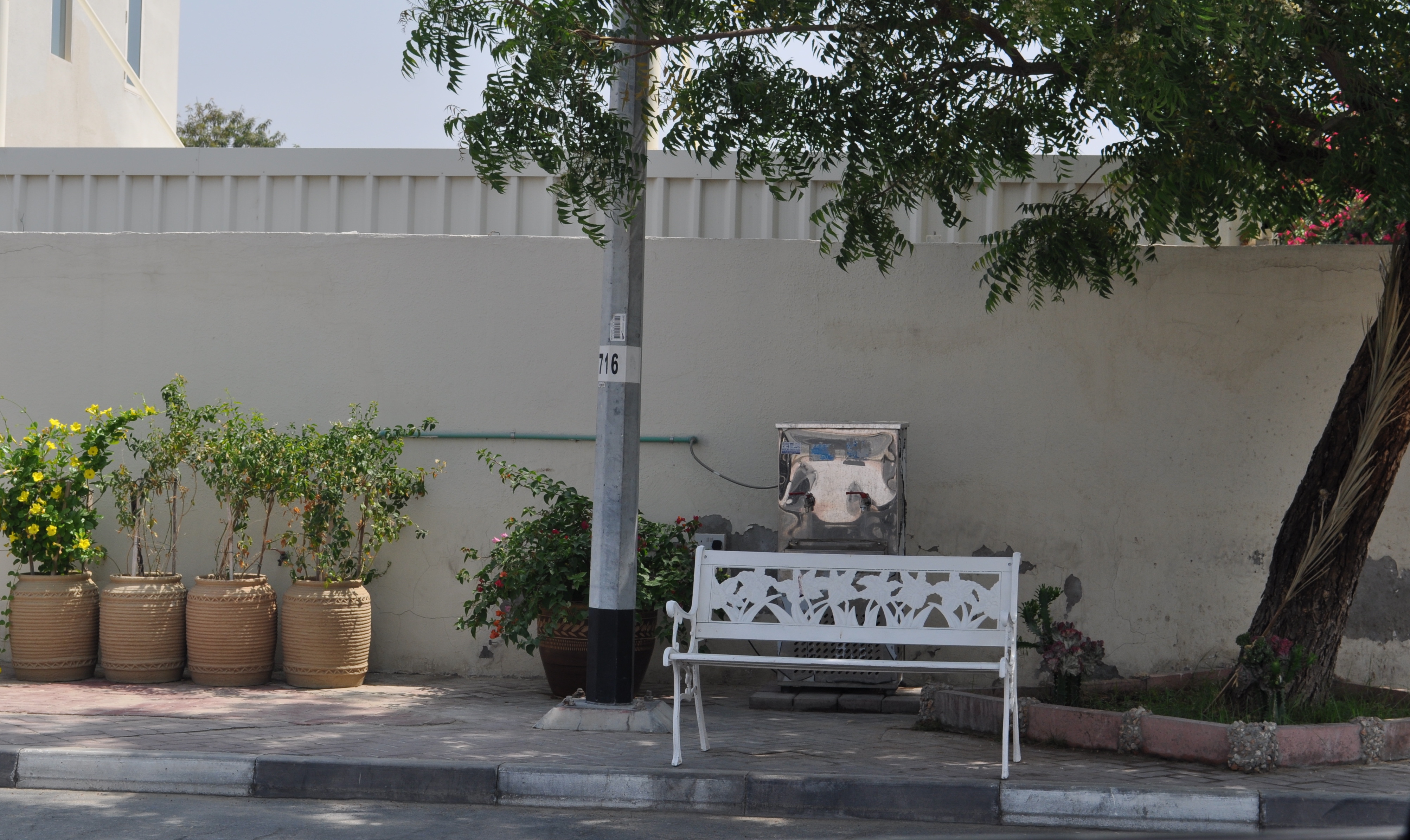