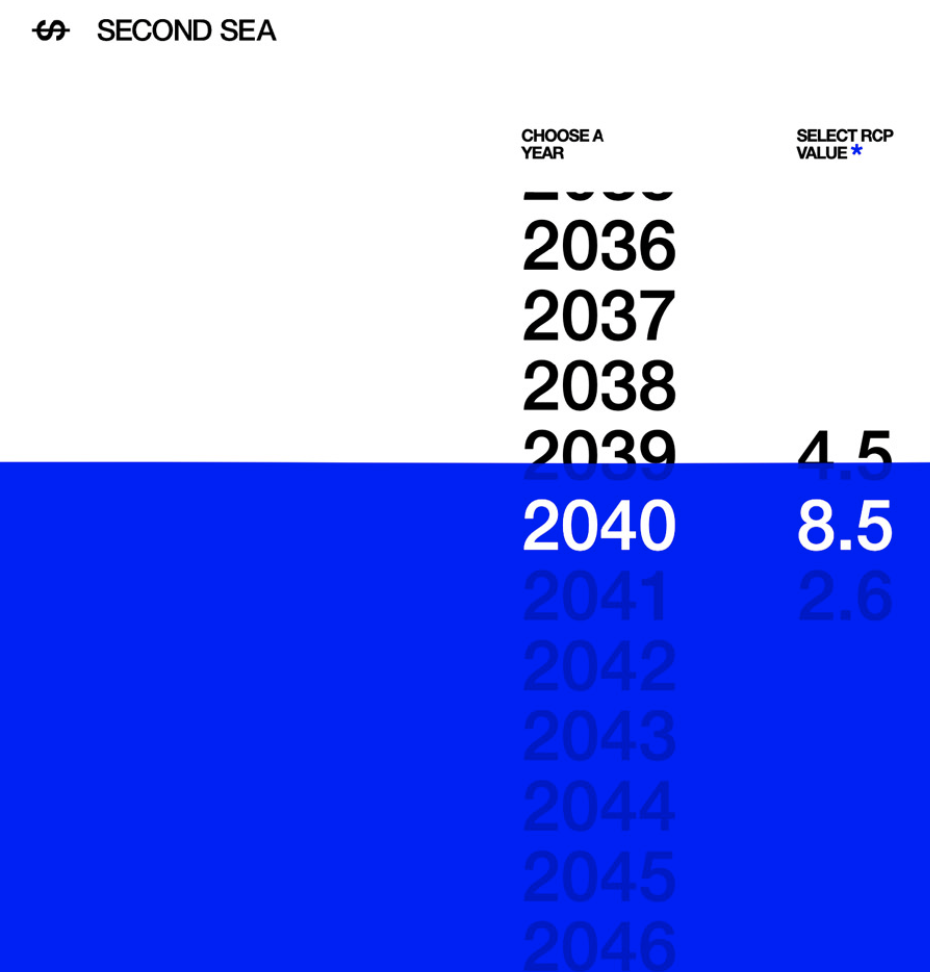 Climate researchers have recently proven that there has never been such a rapid increase in the carbon dioxide concentration in the atmosphere as is happening now. In fact, the CO2 concentration is currently as high as it was around three million years ago. It is also completely beyond dispute that humans are causing global warming. The climate crisis urges us to rethink scale in architecture. While environmentalism has led to the use of sustainable, recyclable materials in design, we now think about the ecological footprint of architecture operating across infrastructural networks of extraction and trade on the scale of territories, forests, seas and even the entire planet. The Anthropocene has made us think of the Earth itself as an architectural construct. This seminar will bring together members of the School of Architecture, faculty and students, each considering another aspect of the interconnection of architecture and the climate crisis. Collectively we will explore not only how the climate crisis is forcing us to think about architecture in a more responsible way, but also what architecture itself is and how new approaches to architectural design and spatial and environmental analysis can have a positive impact on halting global warming.

Climate Justice brings together researchers from across the programmes of the School of Architecture on the foundational premise that environments are entangled hybrids of social, material-energetic and ecological relations, and that there are no social questions that do not enfold ecological relations, and no ecological relations that do not enfold social and political forces. We ask how do we even approach thinking about our condition of ecological and climate emergency when many of our very categories and concepts for thinking environmentally emerged through practices of colonial geopolitical violence and exploitation? Whilst all programmes and studios within the School confront the realities of a changing environment, the research of the Climate Justice group includes work on forensic environmental analysis, environmental law, rights of future generations, the potential for organising the spatial demands associated with climate justice demands within the emerging Green New Deal debates and plans, and understanding and representing the complex and changing environments of the capitalocene and the role that architectural and urban thinking might play in shaping processes of environmental change organised around demands for an ecocide law and a process of restorative and regenerative environmental justice.