Screenshot from a video by the Galería Histórica de Carahue, documenting a visit into one of the tunnels under the Villa Damas street, one of the remains of La Imperial, which is currently the city of Carahue.

Histories of Territorial Management and Resistance in the Chilean Araucanía

In 1646 the Histórica Relación del Reyno de Chile by Jesuit missionary, Alonso de Ovalle was published in Rome, with the purpose of presenting his native Chile to Europe. Alonso de Ovalle’s Tabla Geographica del Reyno de Chile, seen here to the right, depicts the Southern Cone of South America, between latitudes 25° and 54°. The Biobio river marks the frontier between Spanish and Mapuche territories and a series of landmarks are dotted between the Andes and the Pacific.

Among these landmarks, Ovalle depicts La Imperial – one of a plethora of cities founded by Pedro de Valdivia in Chile, that were connected by maritime and terrestrial routes to the Viceroyalty of Peru, and from there to the Spanish, Catholic Monarchy. By the time this cartography had been executed, the city of La Imperial had been destroyed by the Mapuche, and abandoned by the Spanish.

The problems of the Araucanía Region in Southern Chile can be understood in terms of the friction between forms of territorial management. On the one hand, the constitution protects private property and foments the country’s dependence on the extraction of natural resources and development of agriculture. On the other hand, the indigenous forms of the Mapuche that subsisted for over four centuries, face the definitively better armed empire of the Incas, the Spanish and the Chilean State. Considering that they were the only tribe to successfully contest their well organized counterparts, the question arises: what is it that has allowed the Mapuche to resist? Is it merely a military issue, or does it have to do with their co-dependence with the land and their social organization; their cosmovision and even the instruments they use?

The mediatic terrorist attacks and militarization of the Araucanía are the latest events in a fragmented history of the territory and the customs of its occupants, that affect its form, which in turn reflect different ideologies. The disputes, however, shadow moments of exchange and communication.

My PhD research focuses on the study of the architectural elements that supported exchange and defense in La Imperial, between its foundation in 1552 and its destruction in 1660. The research methods  take the form of on-site mapping, complementing the analysis of existing cartography, visual, literary and scientific material. The general interrogations are: what apparatus did the Spanish and the Mapuche develop to resist the threats to their respective ideals for the organization of territory? How can we understand this region as a disputed and exploited, yet paradoxically notoriously virgin land? 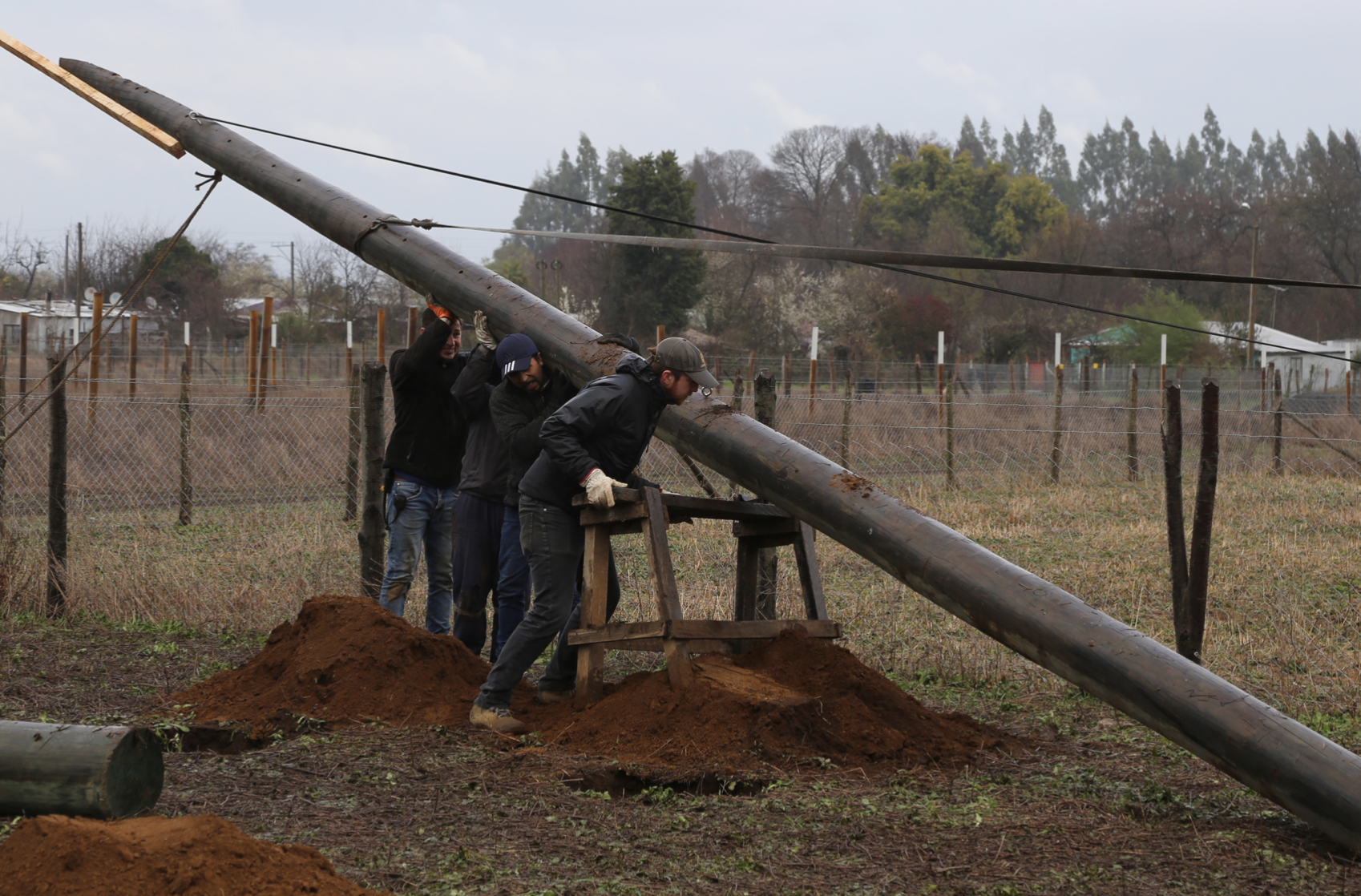 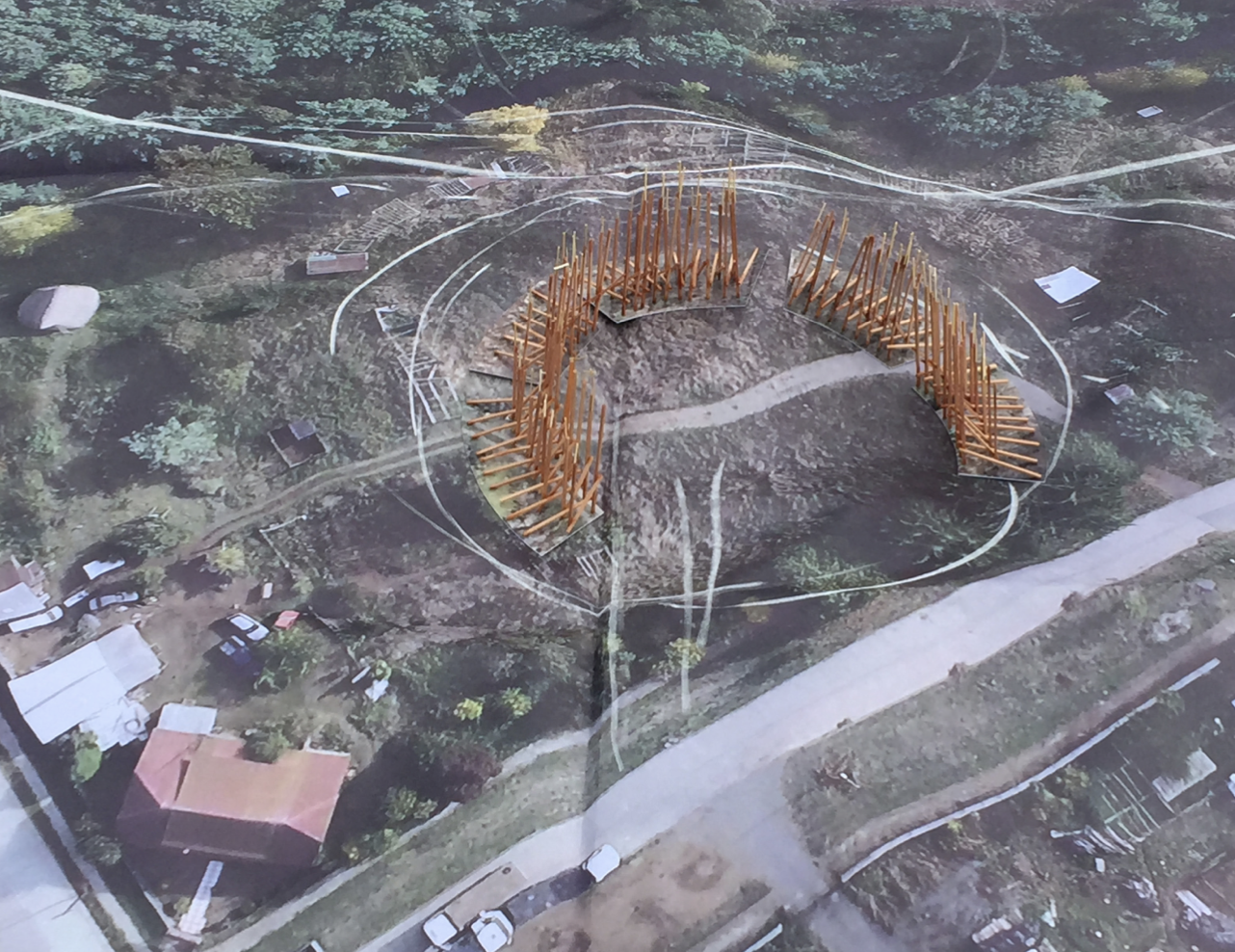 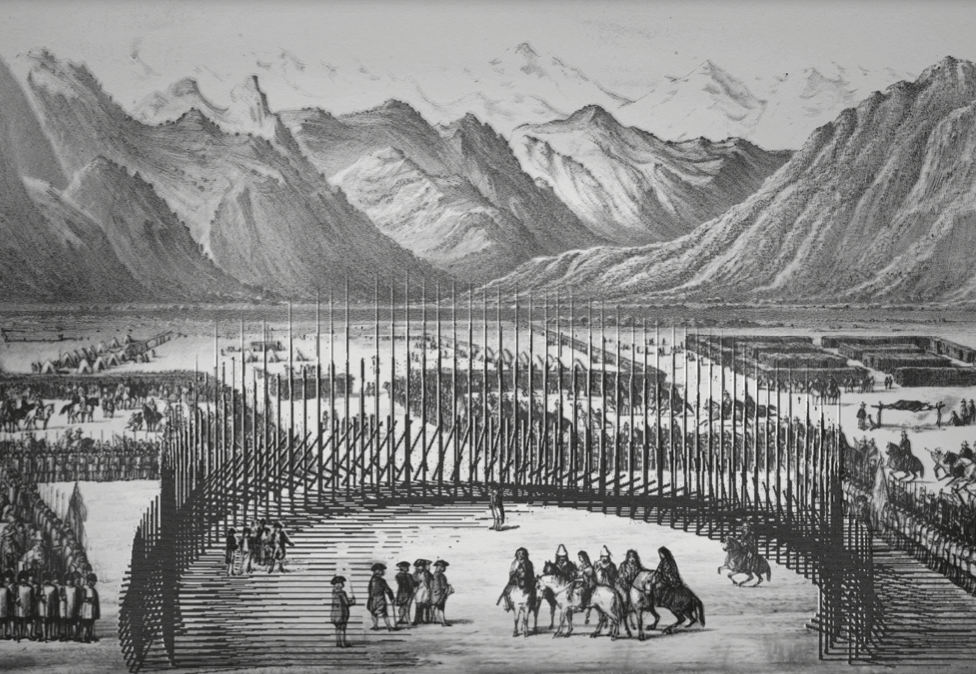