Platon Issaias is Head of Projective Cities MPhil in Architecture and Urban Design programme at the Architectural Association, where he is also teaching as Diploma Unit Master (Diploma Unit 7, MArch/RIBA Part II). Since 2009, he has been founding member of Fatura Collaborative, an award-winning research and design practice. He studied architecture in Thessaloniki, Greece (AUTh, 2007) and holds an MSc from Columbia University (GSAPP, 2008).  He completed his PhD in the Netherlands (TU Delft, 2014), as a member of The City as a Project Research Collective. His thesis Beyond the Informal City: Athens and the possibility of an Urban Common, supervised by Pier Vittorio Aureli, investigated the recent history of planning in Athens and the link between conflict, urban management and architectural form. His research interests explore urban design and architecture in the relation to the politics of labour, economy, law and labour struggles. He has written and lectured extensively about Greek urbanisation and the politics of urban development. 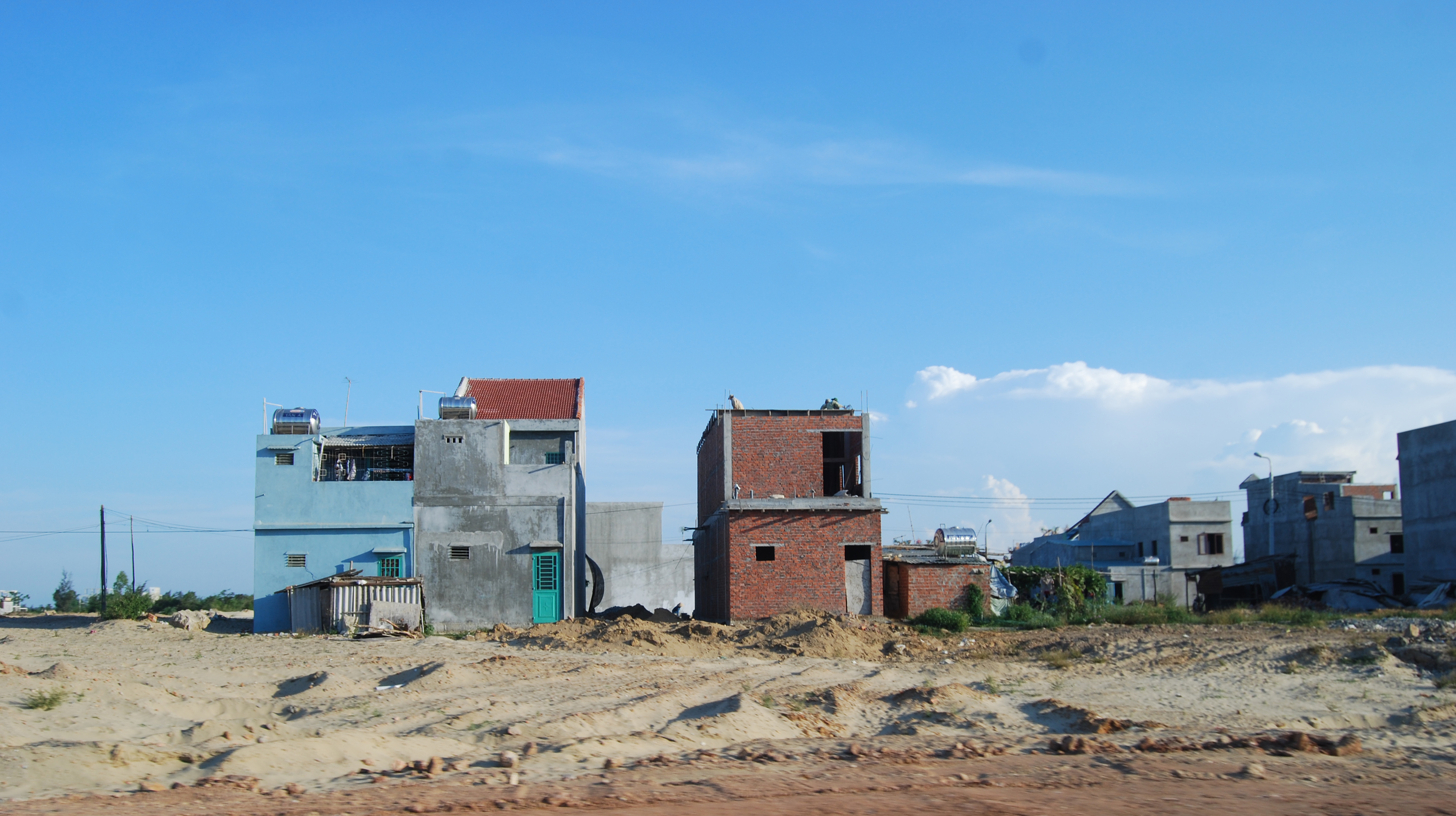