The Architecture & Social Movements research line interrogates the role of architectural practice and thinking within social movements and grassroots organisations. This research recognises social and grassroots movements, popular and community organisations and similar non-governmental groups as important agents of spatial and territorial transformation. This is particularly evident in how grassroots movements across the world are leading the way in proposing alternative ways of addressing issues ranging from racial discrimination, violence based on gender identity and sexual orientation, segregation and gentrification, to reproductive justice, police violence, land-grabbing or environmental destruction. In all cases, important experiences and situated knowledges are being produced, which are however often erased or disregarded by academia. This research line aims to critically re-assess the role of architectural research, thinking and practice, within social movements and grassroots organisations, and explores what approaches to design and research might emerge from such processes. Some of the questions addressed by this research group are: What types of architectural knowledge are emerging at the frontlines of urban, territorial or environmental struggles today? What is the potential for militant and activist based forms of architectural research? What research, design and collaboration methods have to be developed so that the spatial demands of social movements can be adequately articulated? How can architecture emerge from democratic and equitable processes of design? What is the role of architecture in transformative politics? 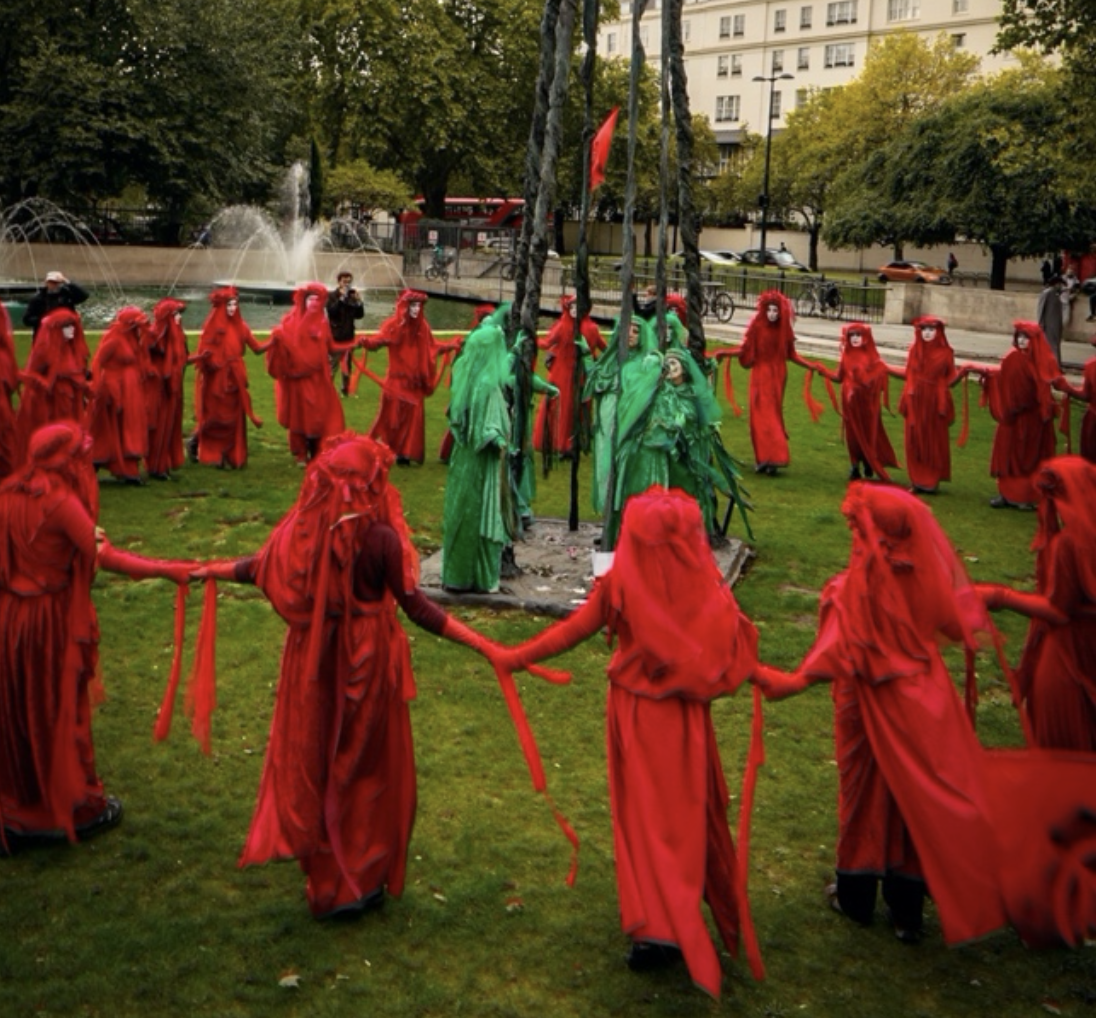 From Ritual to Habit 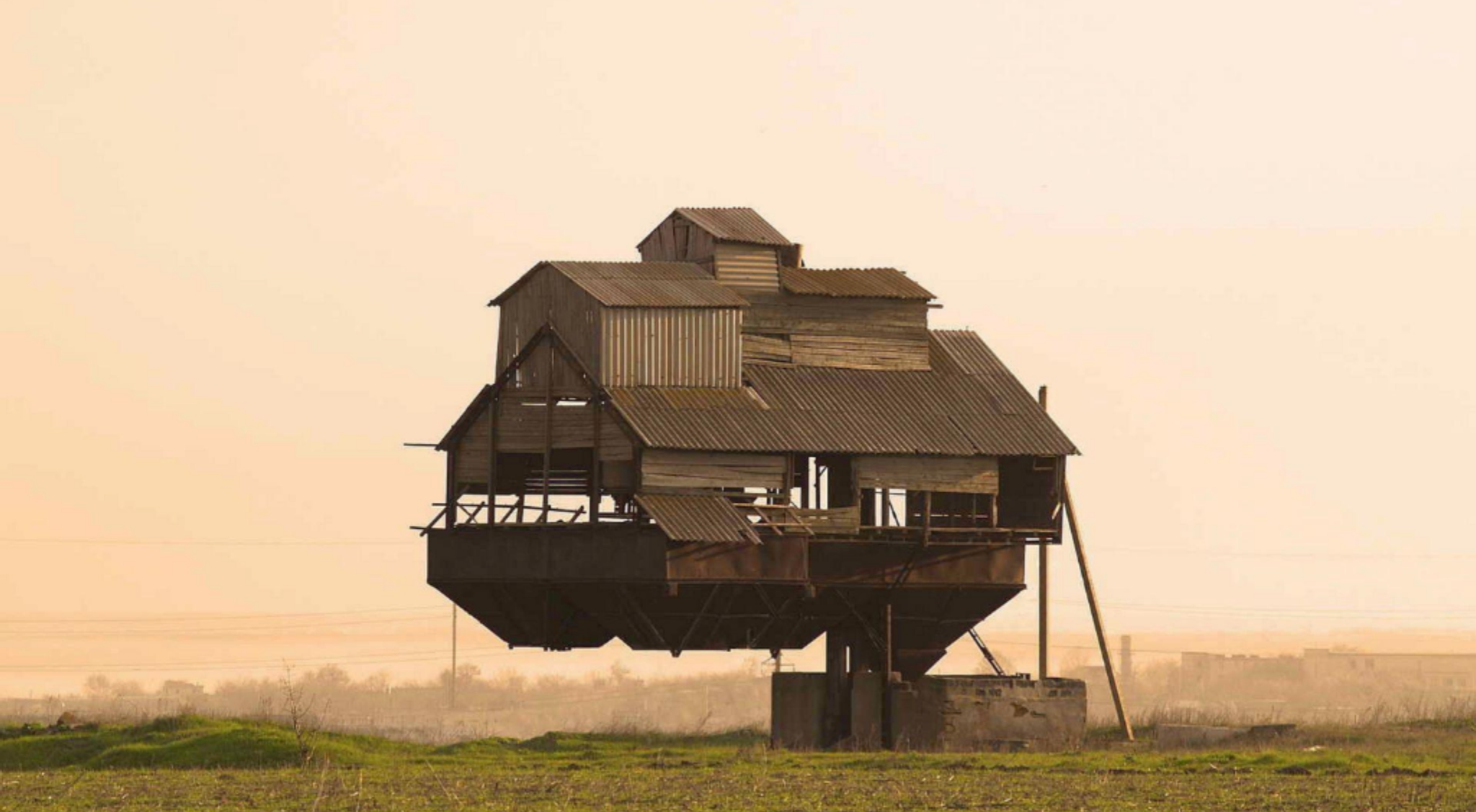 Eroded Voices of Soils in Exile 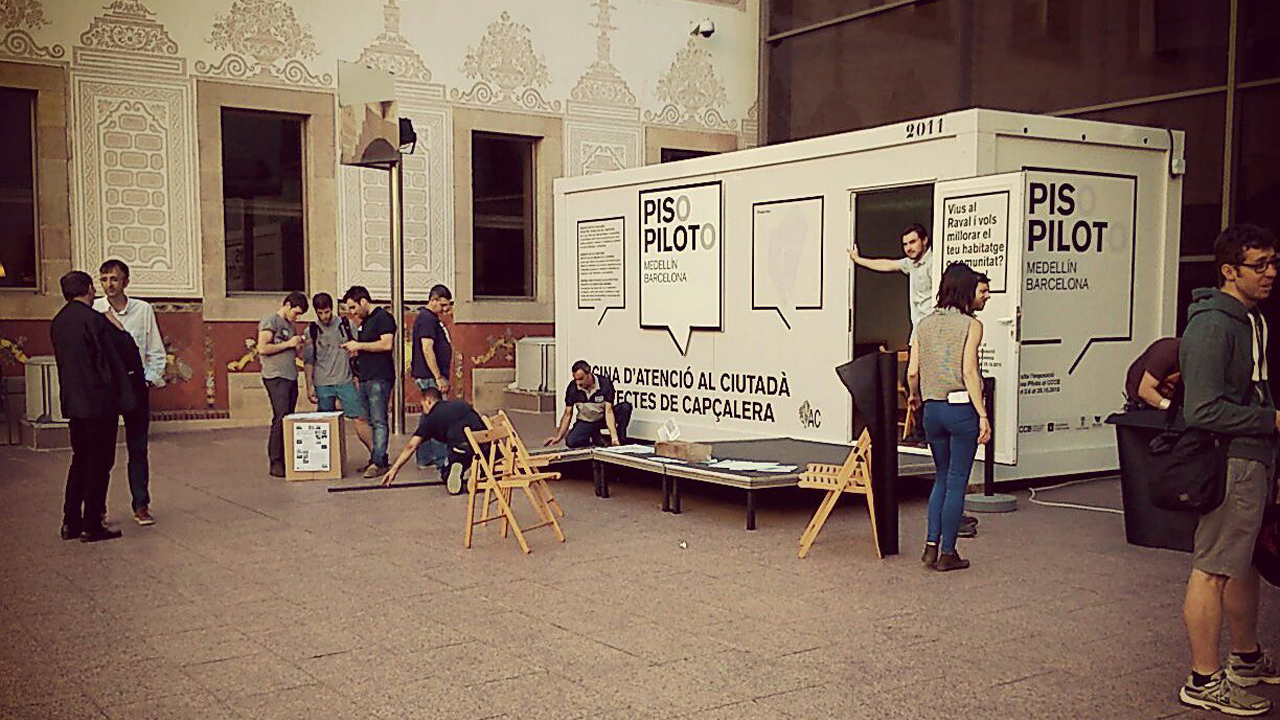 The Architect as Enabler 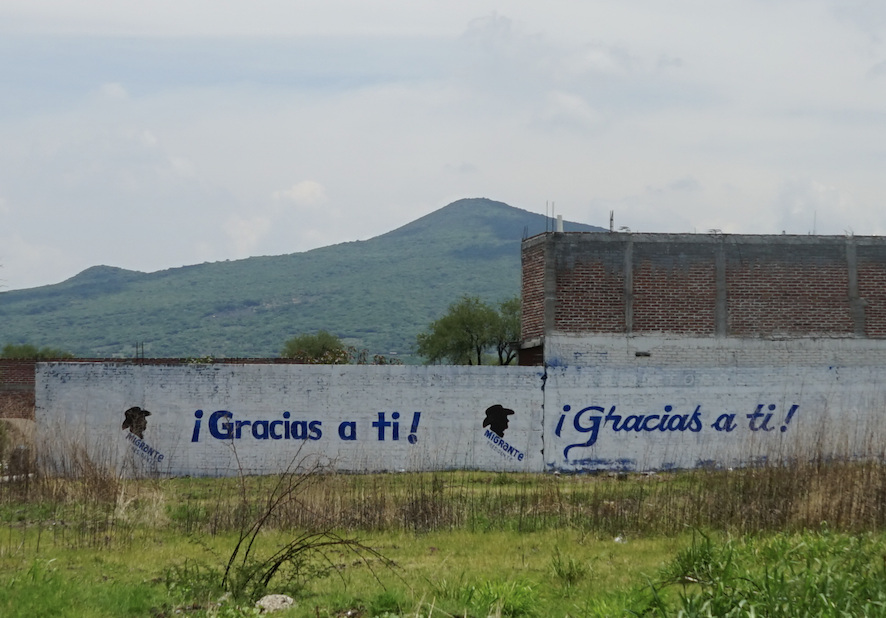 On the Governance of Transnational Communities across the US and Mexico 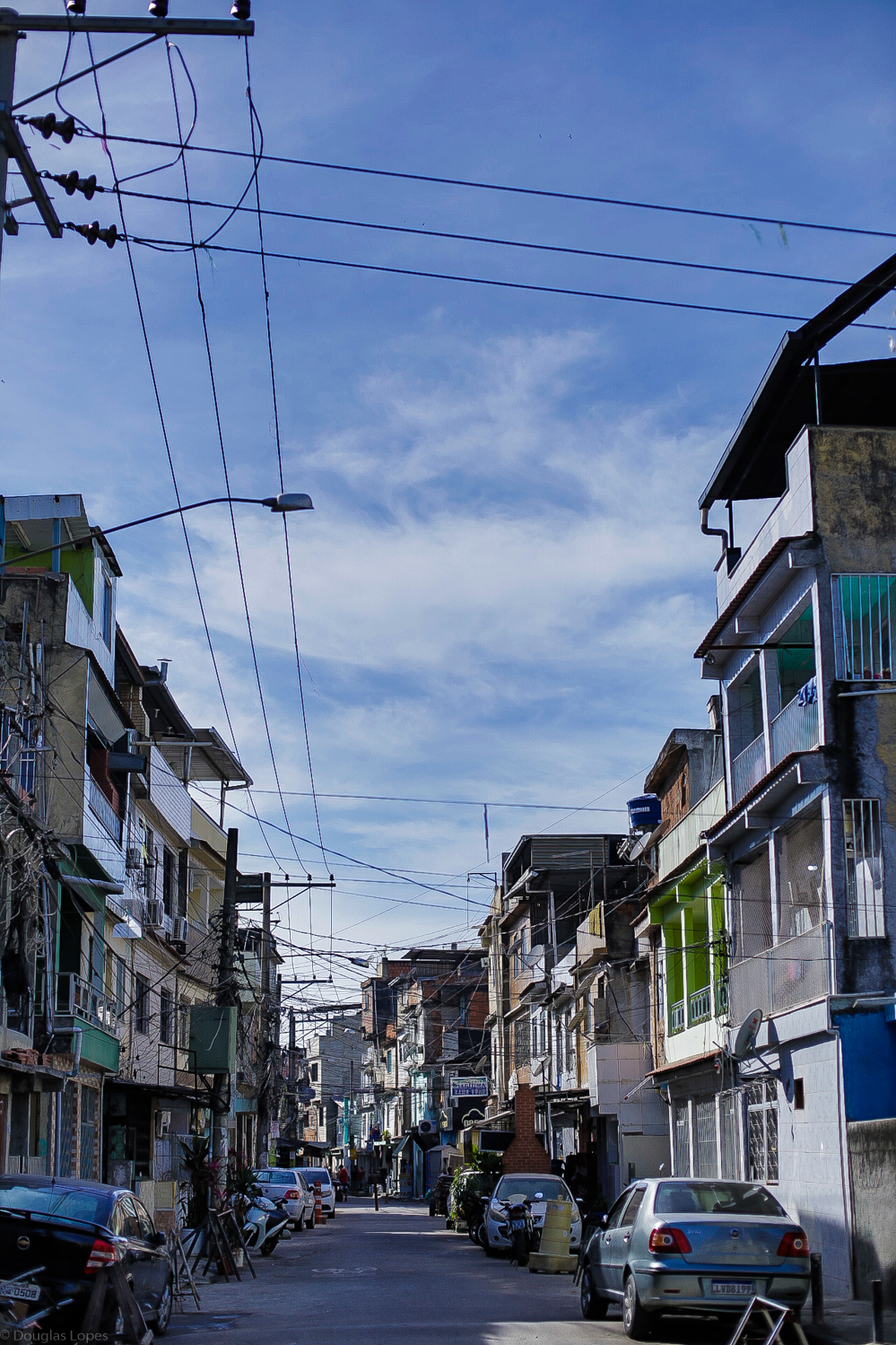 Spatial Practices that Guarantee the Right to the City in the Neighbourhood of Maré, Rio de Janeiro. 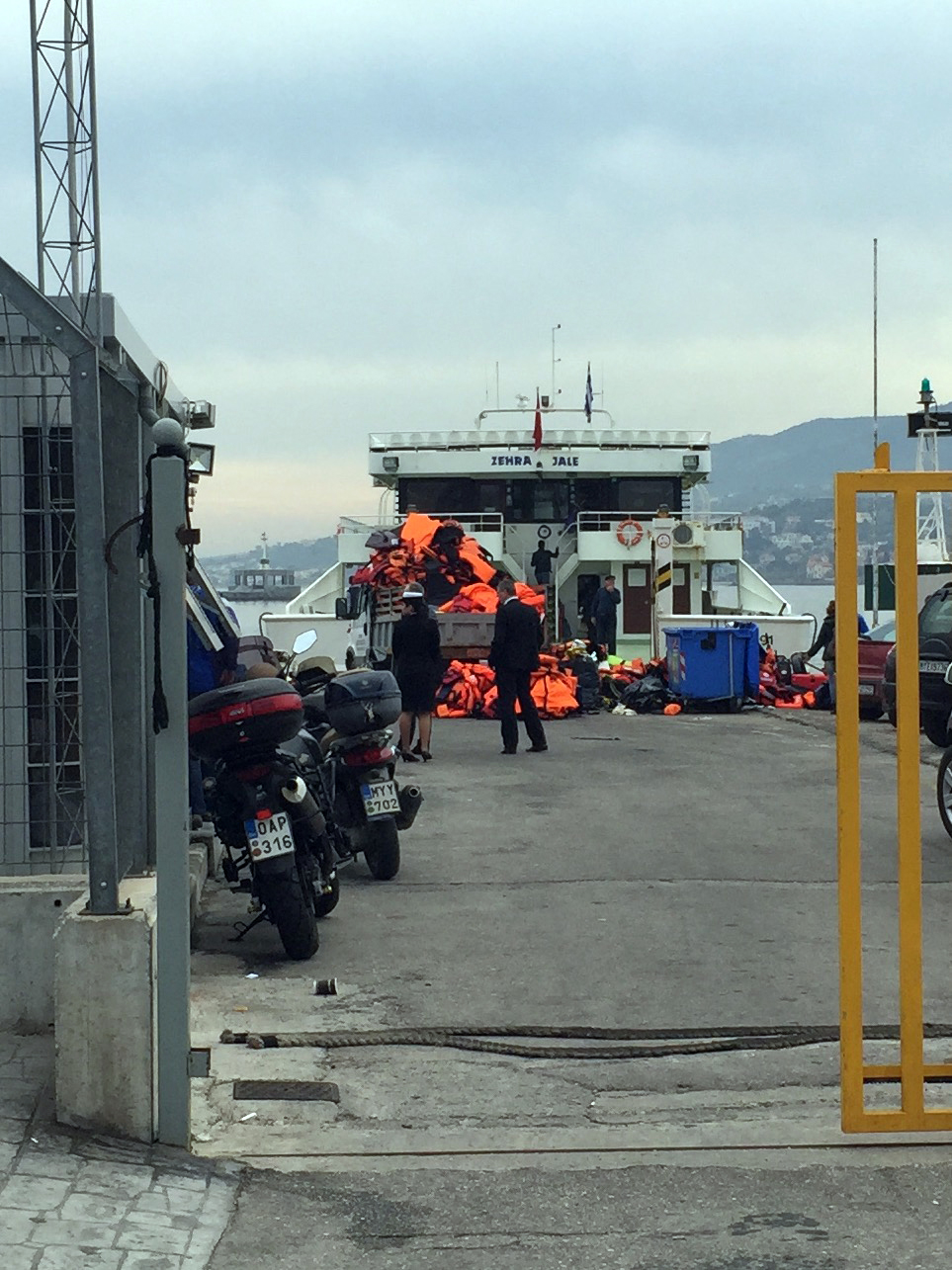 The Political and Economic Calculus of Border Regimes