This research traces the history of an urban development operation implemented by the United States on a geopolitical scale. As I will argue, architecture and urbanism in developing countries across the world were instrumentalised to fortify the conflict lines of Cold War confrontations. One aim of my thesis is to explore the role that large-scale housing constructions – argued to bring development and modernisation to the ‘Third World’ – played in this confrontation. Another one, is to examine how the US helped to promote alternative architectural practices of self-help as a rapid and low-cost strategy to provide housing, while it disseminated the liberal ideas of capitalism propagated under the slogans of freedom and democracy.

In this thesis, I analyse the World Bank’s ‘Sites and Services’ housing program, deployed through modularized design that was implemented in more than thirty developing countries in Latin America, Africa and Asia between 1972 and 1981. The fact that there are similarities in the architectural and urban features of these housing programmes make it possible to compare the operation’s impact on built and social environments transnationally across the Global South. In particular, this research traces the back-and-forth exchange of thoughts between Latin America and the US in the field of urban culture, in order to review and expand the current historiography of housing development.

This thesis examines several institutional, national, and personal archives –such as the World Bank, USAID, and John Turner’s files. While looking at collections such as these, it builds on a series of new interviews held with architects, planners and politicians of the period, and investigates newspaper and specialized literature such as magazines, journals, critical reviews, and exhibition catalogues, among other documents.

While the thesis sets out its analysis to regard the Cold War period along its dichotomy of ‘exploiters and victims’, it will show the ambivalent nature of the conflict lines in the relationship between the US and developing countries. As such, this research aims to explore new geographies of collaboration, resistance and negotiation engaged in the post-war period.

Website of selected archival research I use for my research:

Francisco j. Quintana. Architect and Master in Architecture, Pontificia Universidad Católica de Chile, 2010. Master in Design Studies: Urbanism, Landscape, Ecology concentration, Harvard, 2014. His research involves inequality and segregation in the built environment, mainly focused on affordable housing, public space, and urban governance in developing countries. He is the co-editor of books "Proyecto Ciudad: Valparaiso" (City Project: Valparaiso), Ediciones ARQ, 2015, and "Agenda Publica: Arquitectura > Ciudad > Desarrollo" (Public Agenda: Architecture > City > Development), Cientodiez, 2009. He and Francisco Diaz co-edited more than twenty books of the collection "ARQ Docs", including "K. Michael Hays – Appearance & materiality" (2017) and "Neil Brenner – The explosion of the urban" (2015). Between 2014 and 2017, he was Deputy Director and, in 2018, Acting Director of the School of Architecture at the Pontificia Universidad Católica de Chile, where he is Assistant Professor. 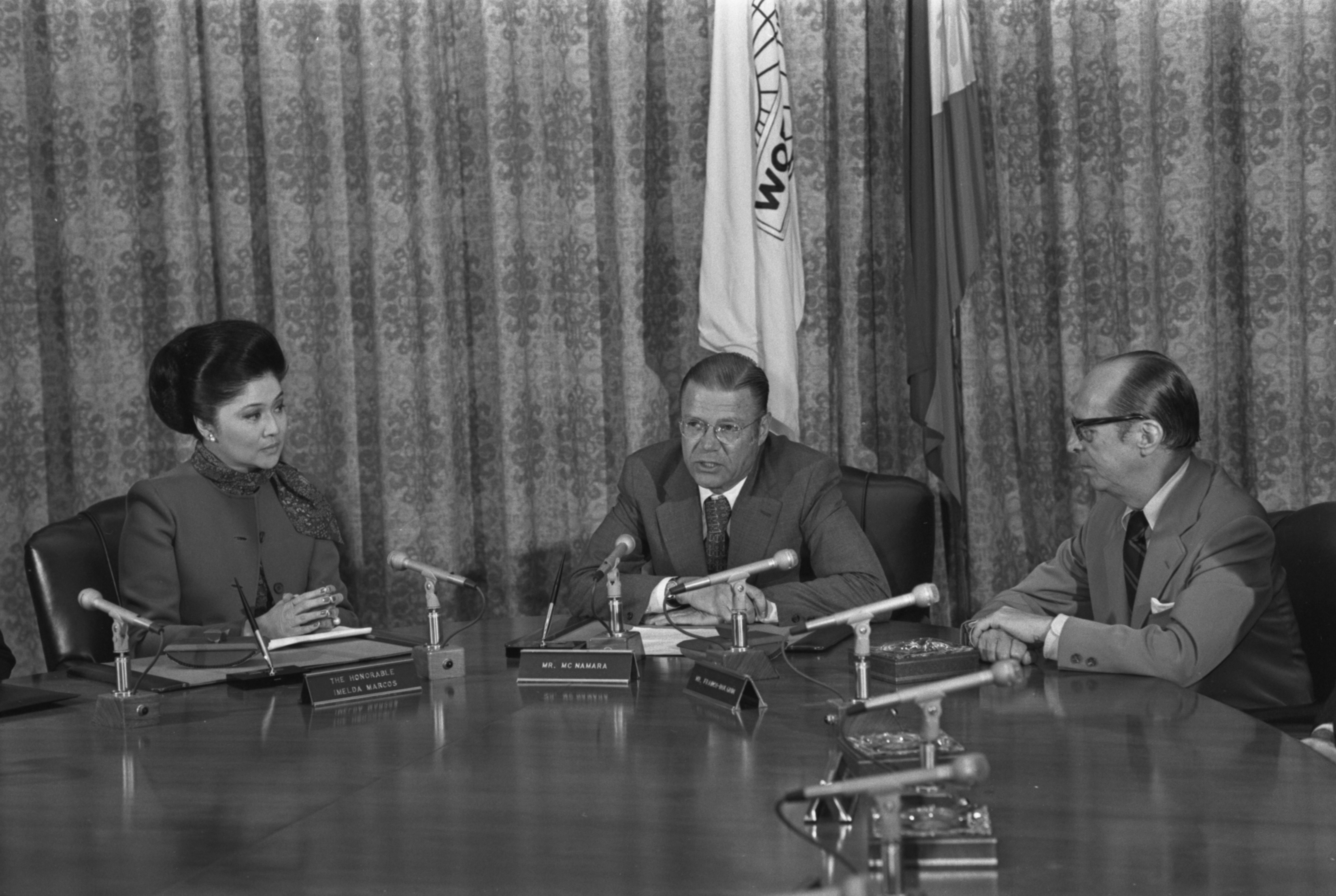 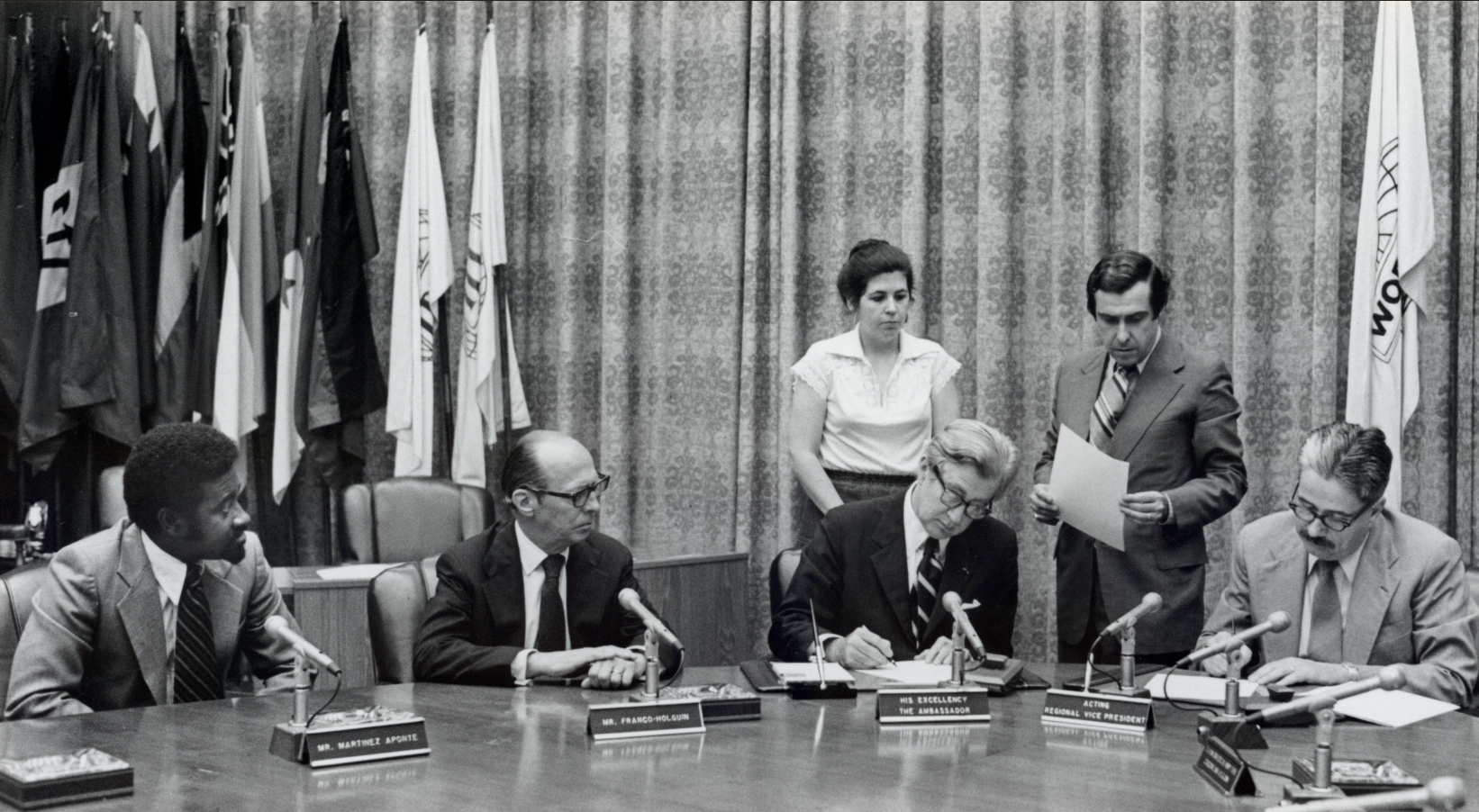 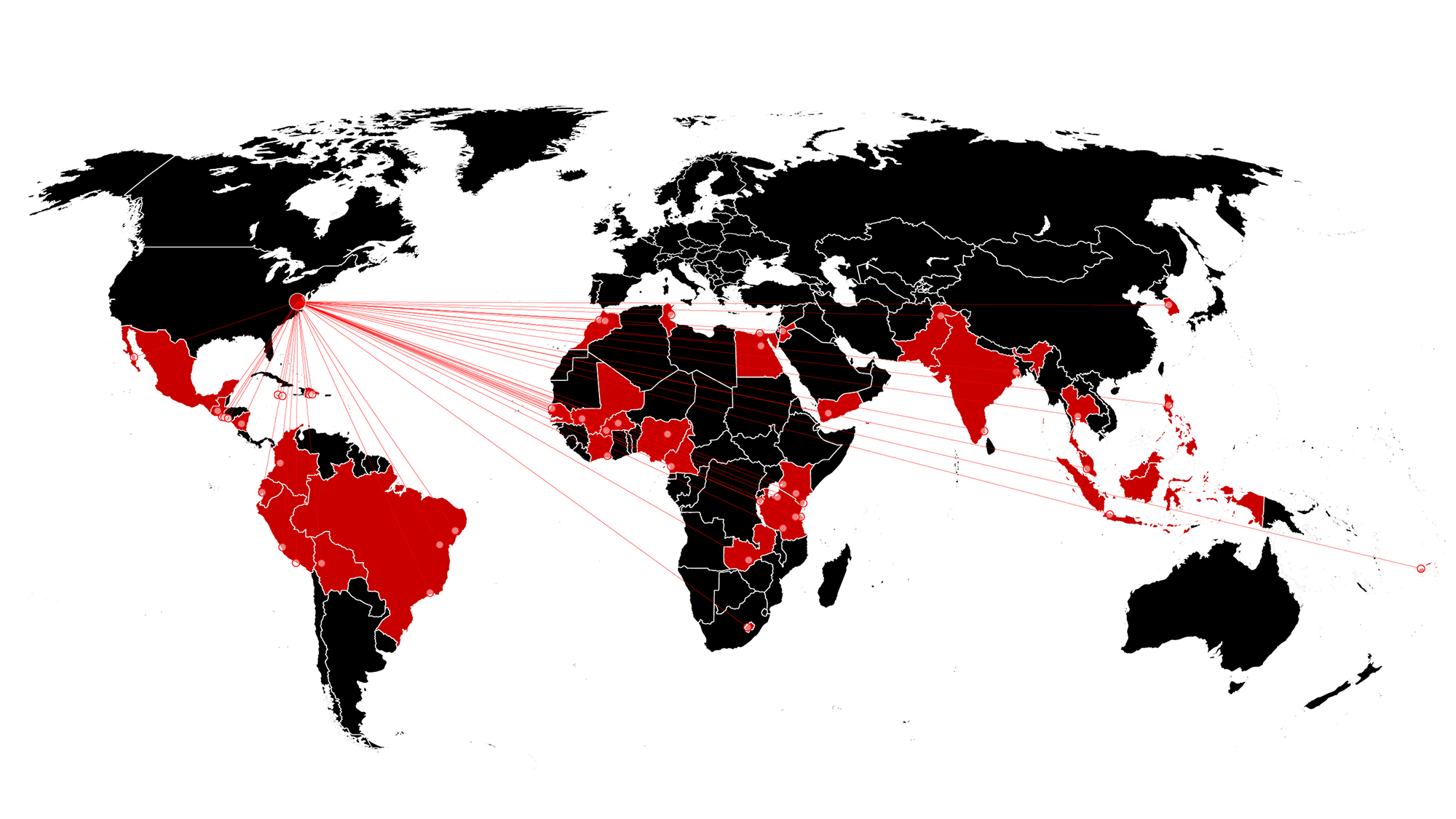 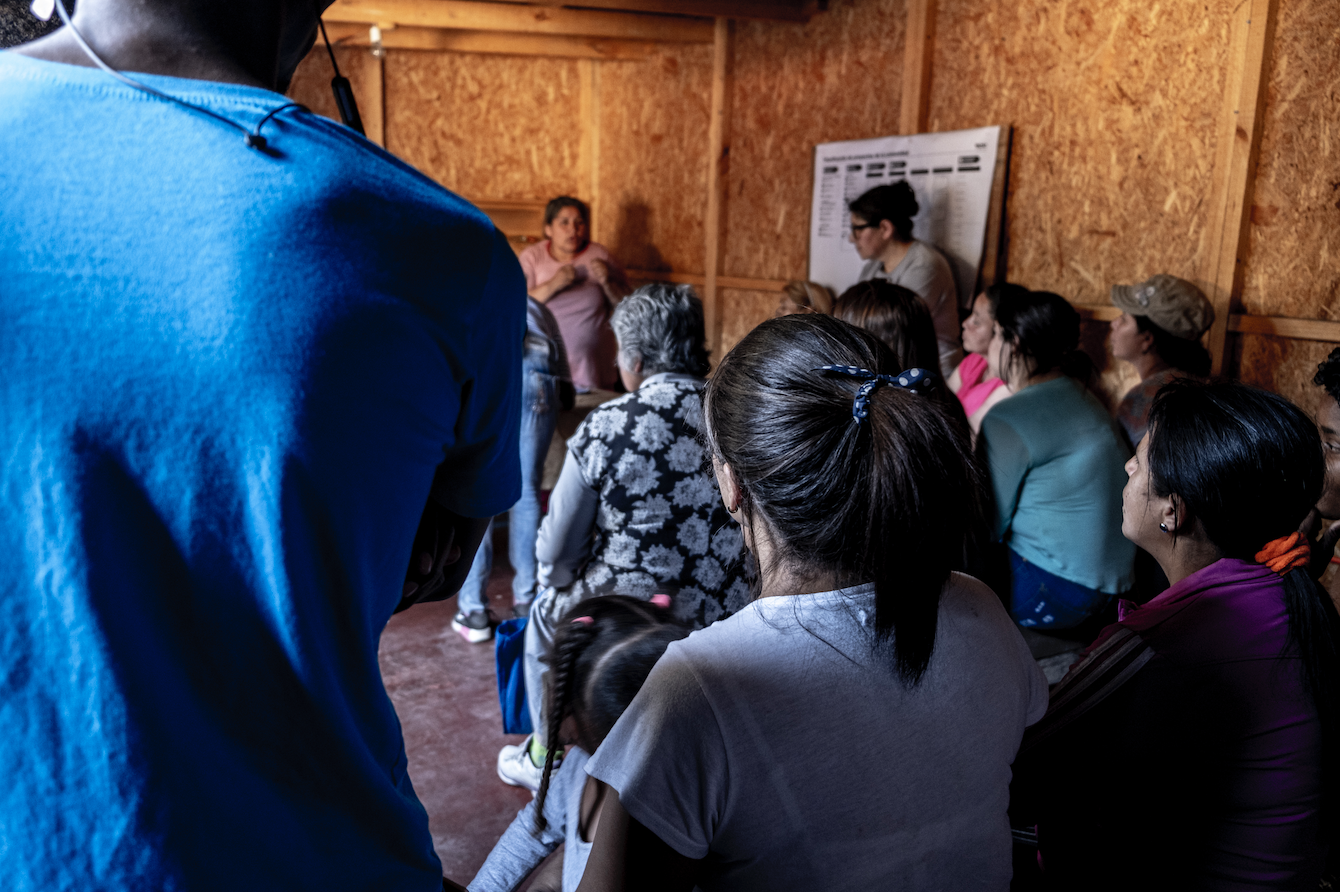 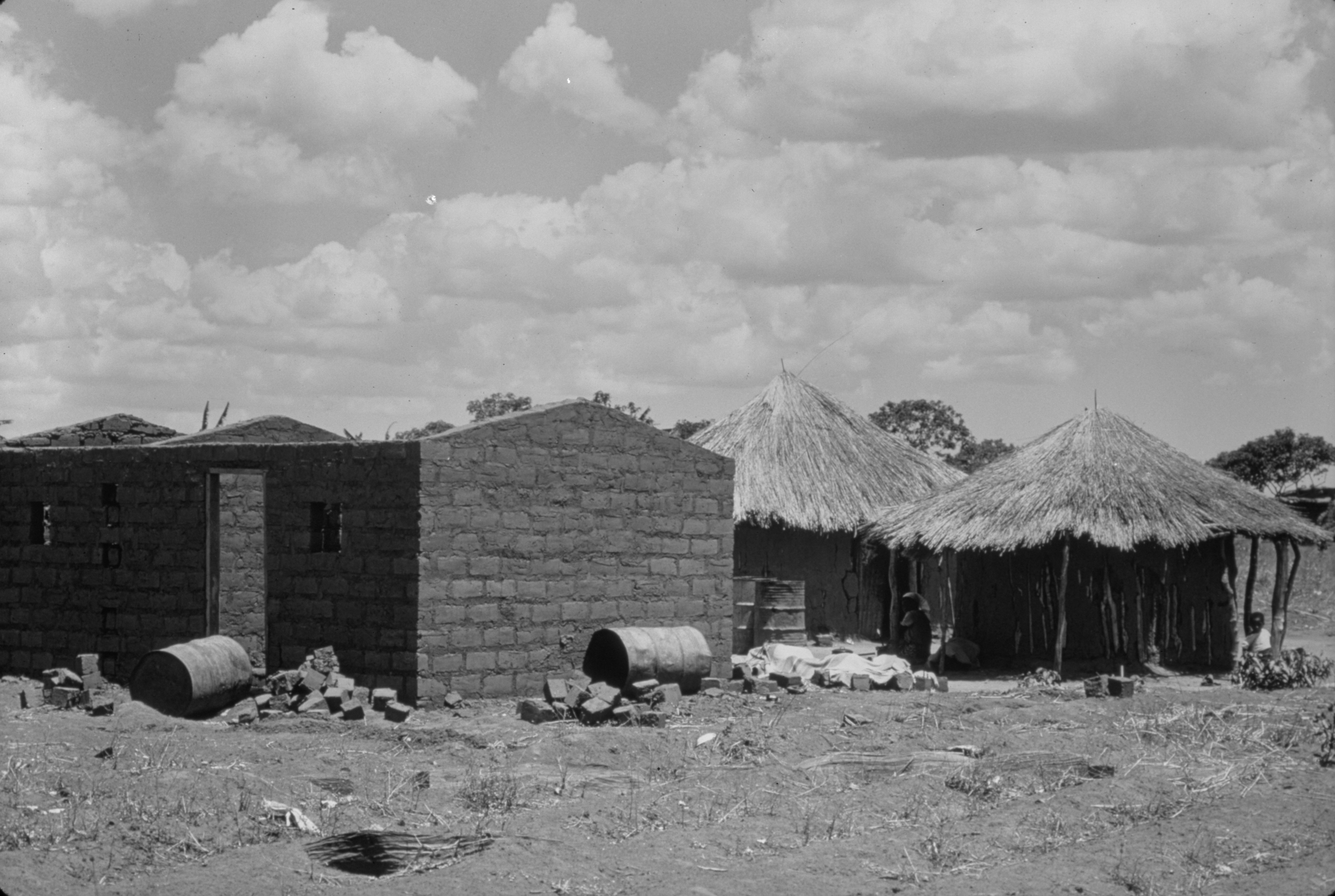 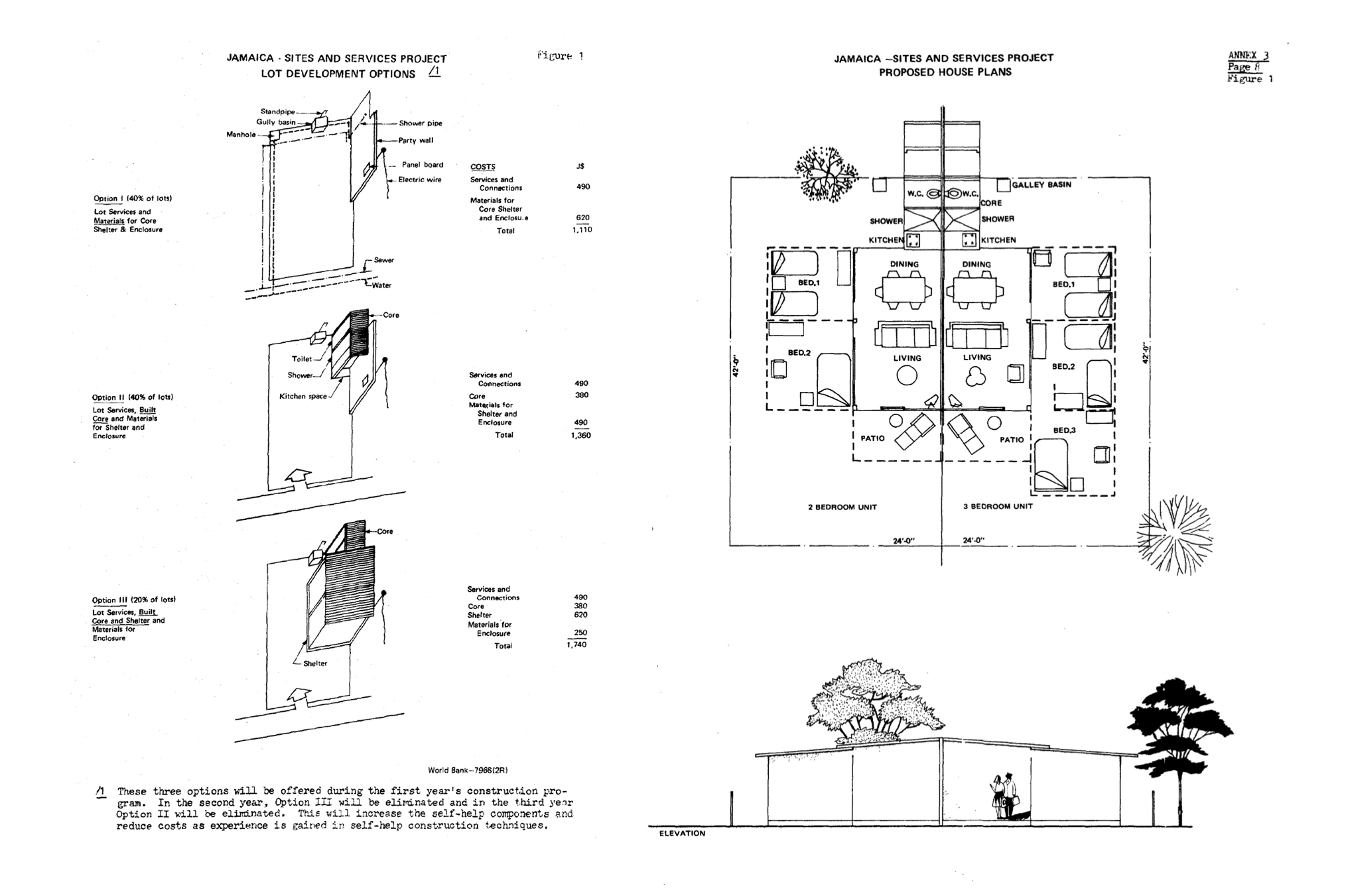 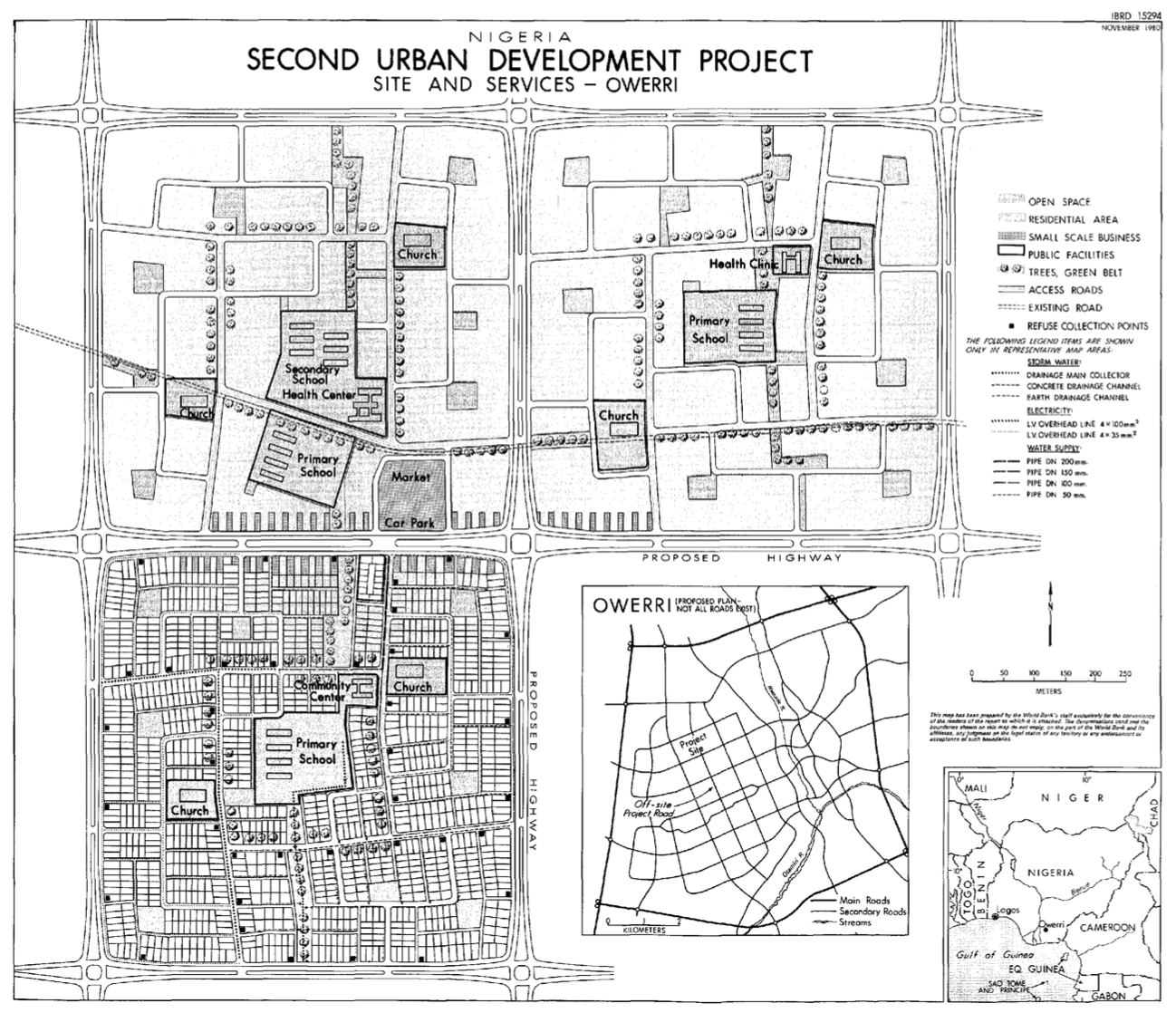 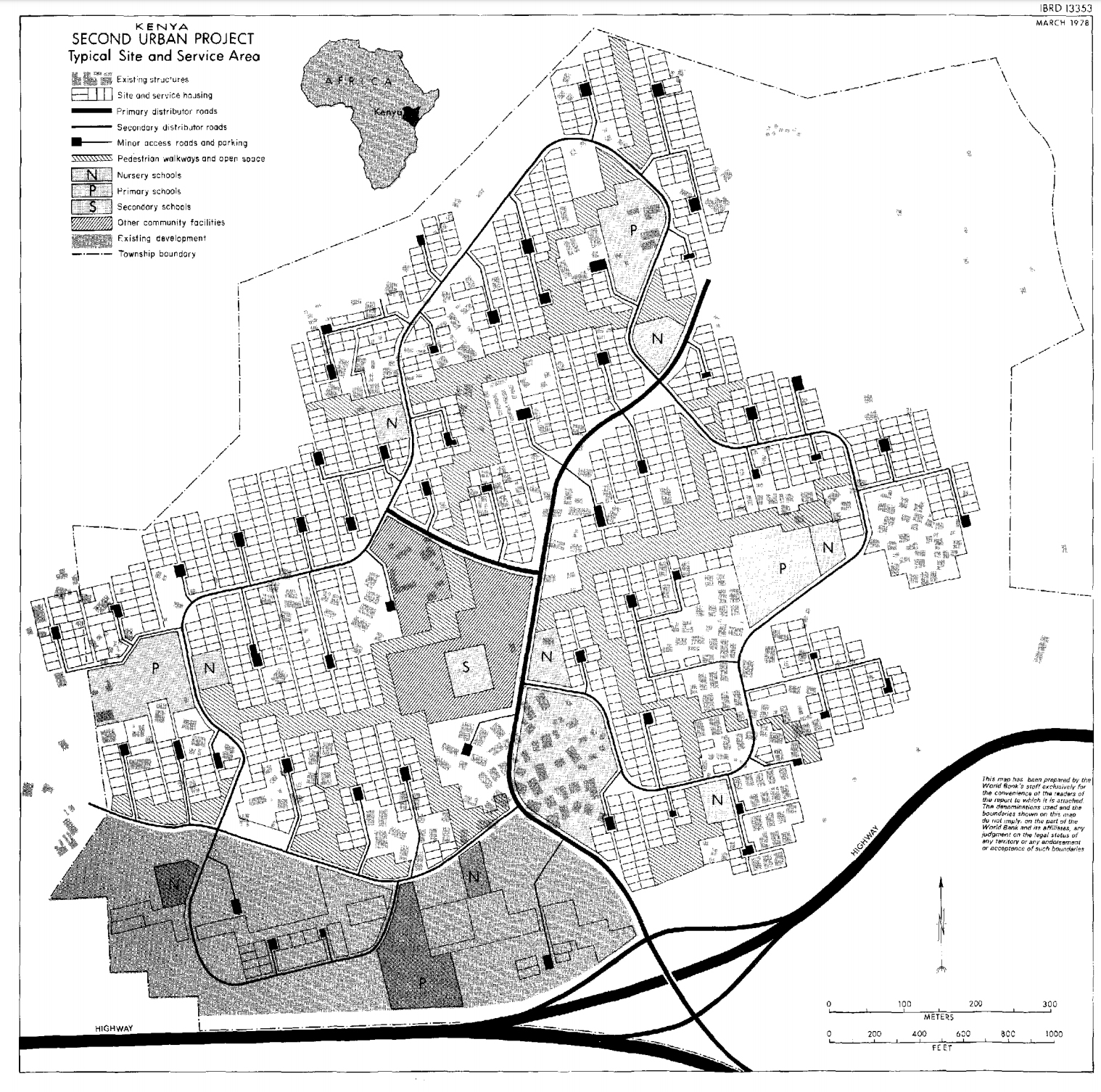 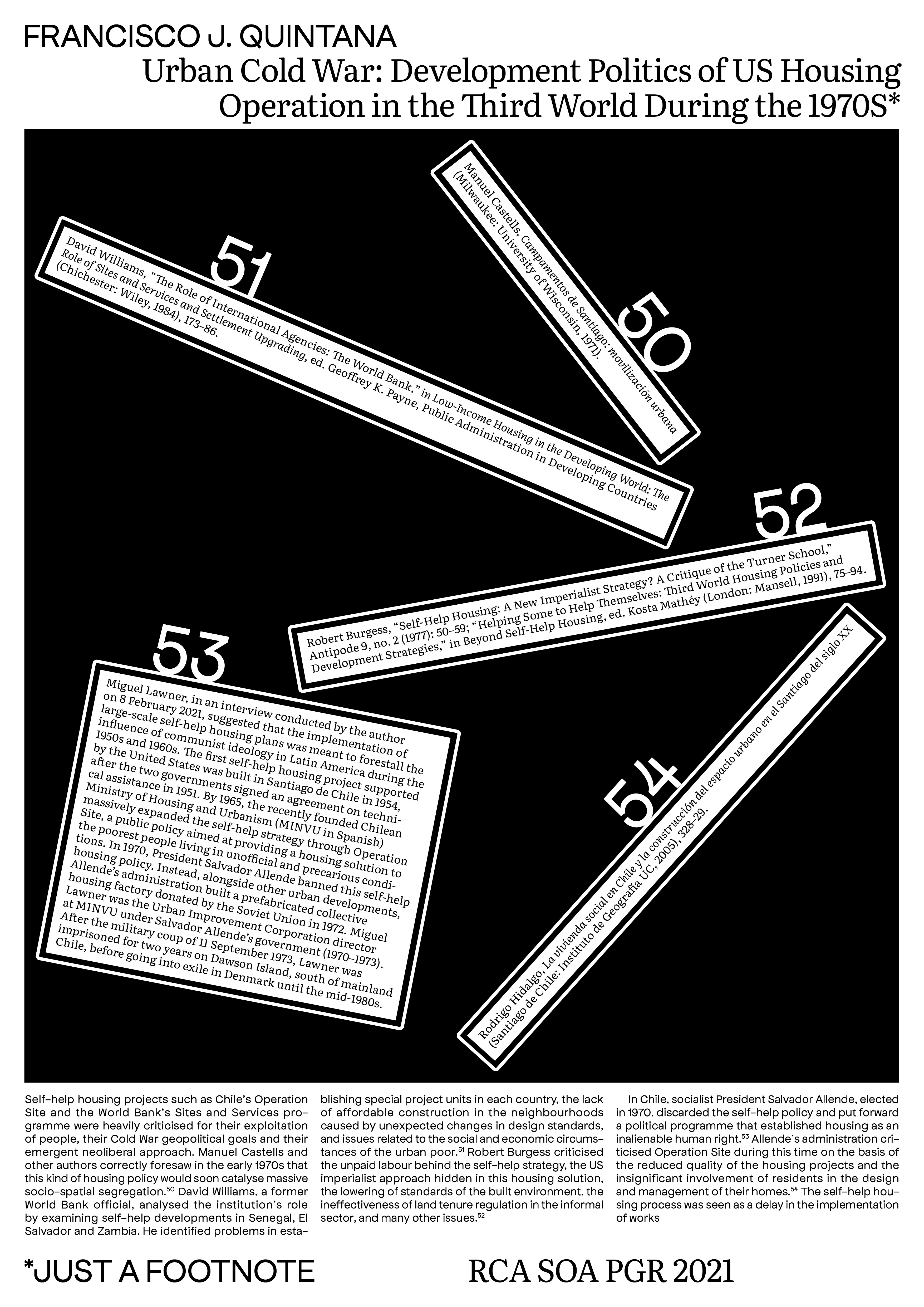